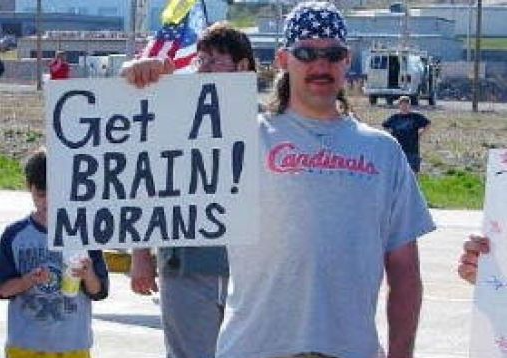 ...Wakefield is the British gastroenterologist who claimed to link autism to the vaccine for measles, mumps and rubella. (De Niro has an autistic child.) Since then, his research has been called “an elaborate fraud,” and Wakefield’s medical license was revoked.