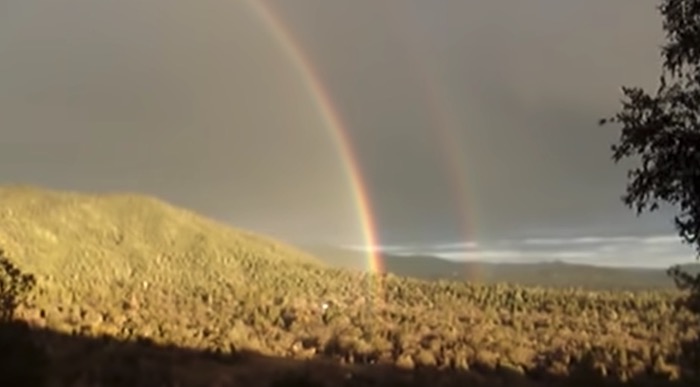 In 2010 Paul L Vasquez posted a video about a double rainbow he spotted. His emotionally charged commentary briefly launched him into viral YouTube stardom and the video got 47 million views. Vasquez died on Saturday of an illness. From the article in The Modesto Bee, it sounds like he may have had been infected with COVID-19.

In the 3-minute, 29-second video, Mr. Vasquez cries out things like, “It’s a double rainbow all the way across the sky!” And, “It’s so bright!” And, “What does it all mean?” There are lots of whoas, and whoos and oh-my-Gods. He laughs during it. He sobs.

In 2012, Vasquez explained why he reacted so strongly to the rainbow, and how it is a mirror into the soul of others who watch it:

"A double rainbow is a mirror of itself. And so, my video is a mirror for the people watching it. It's a mirror into your soul. So what you see in my video, that's in you. Because different people see different things, and it's the same video. So, when you're commenting, whatever you say in the comments, that's you."

double rainbow all the way

Allow this gorgeous film to remind you you're dreaming right now 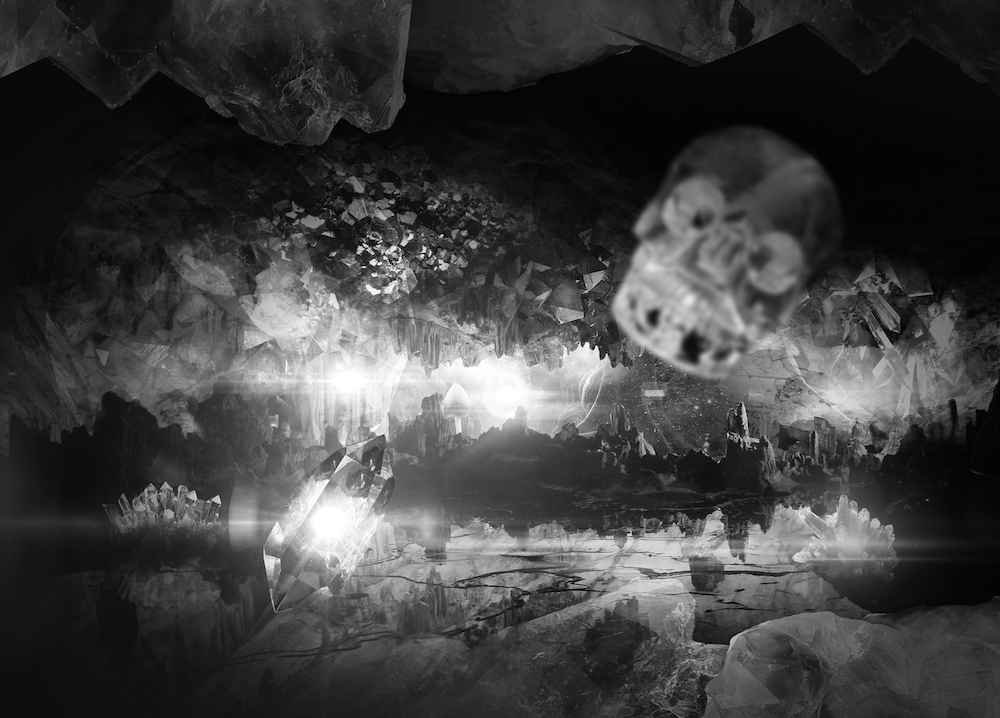 End your week right with a moment of clarity. Aaron Paradox dreamt this hypnotic animation accompanied by voices of Bear Vasquez and Alan Watts and set to The Way by Zack Hemsey. Read the rest 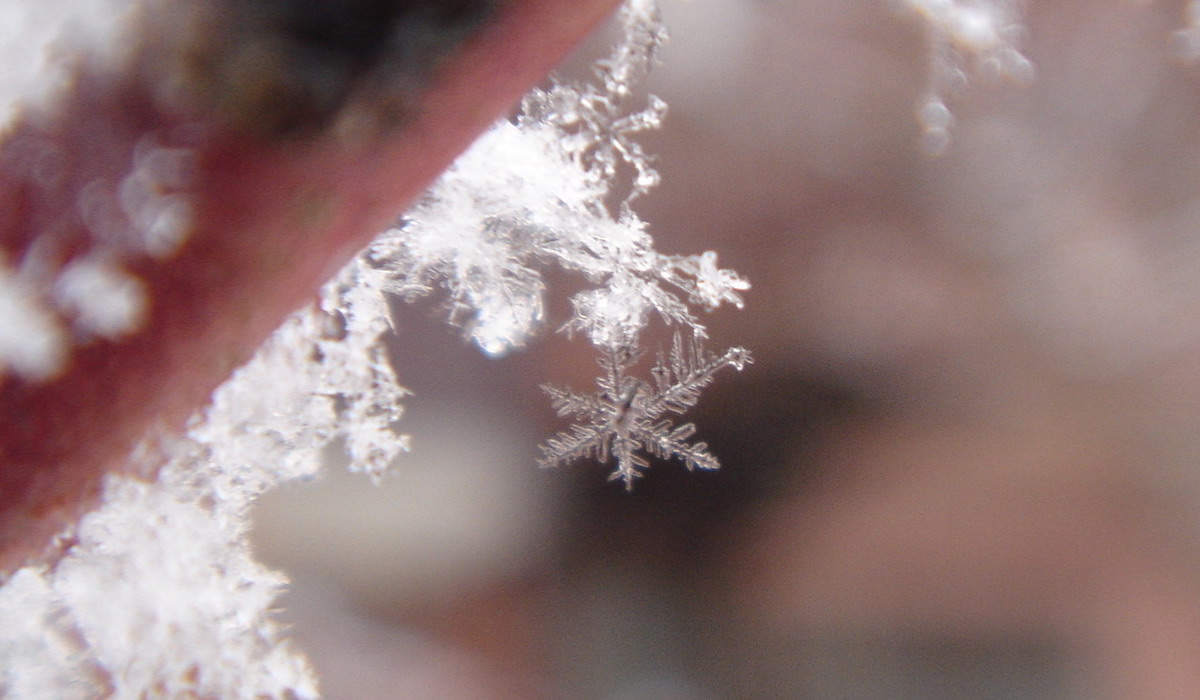 "Oh my God! There's snow everywhere! Snow! Look! Have you seen that, man? Whooooa! More snow outside, yeah! The little Buddha in the garden, he's got f*cking snow on his little hands!" Read the rest