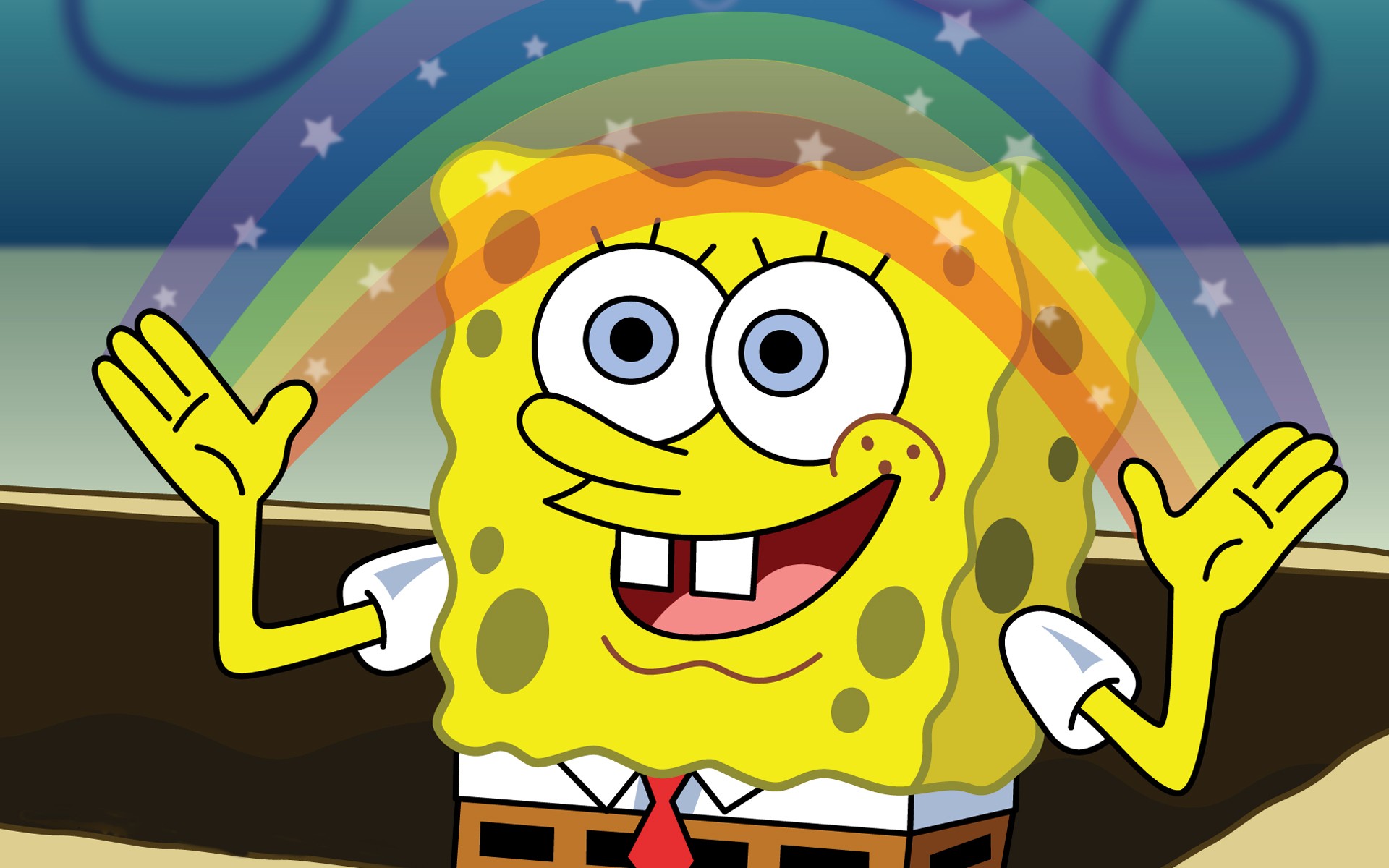 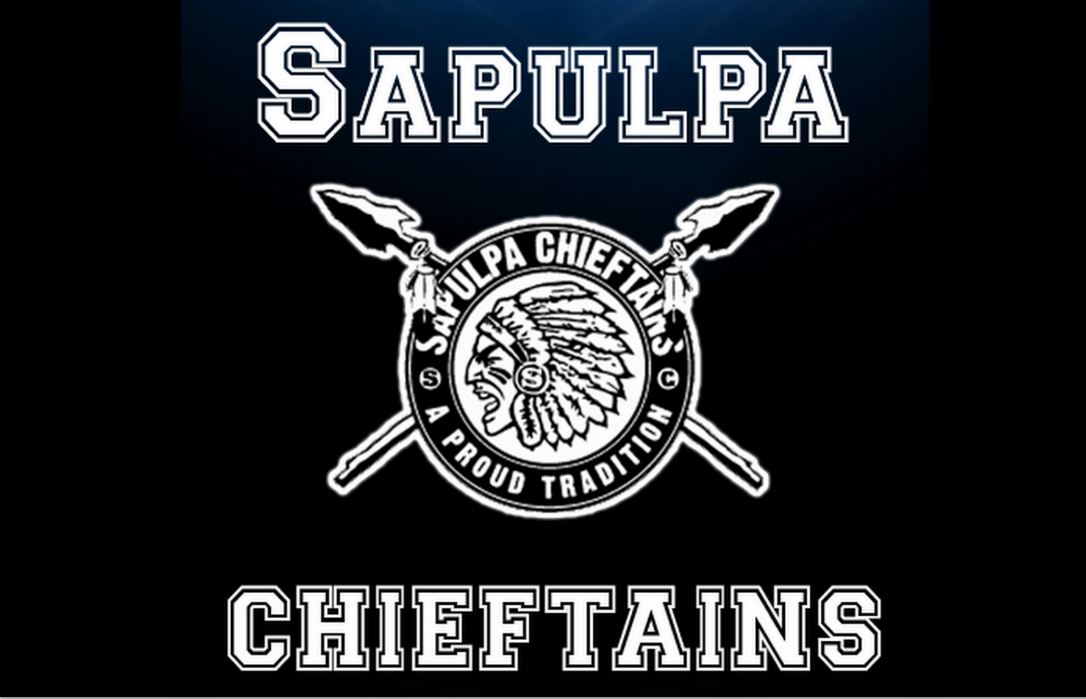 After initially denying Liseanna Yazzie's request to wear ceremonial Navajo moccasins during her commencement, the Salpulpa Public Schools have changed their mind. Via KJRH.com: After initially being denied the chance to wear her ceremonial Native America moccasins, one senior is now being allowed to attend her graduation ceremony with the Navajo moccasins. Last week, Liseanna […] 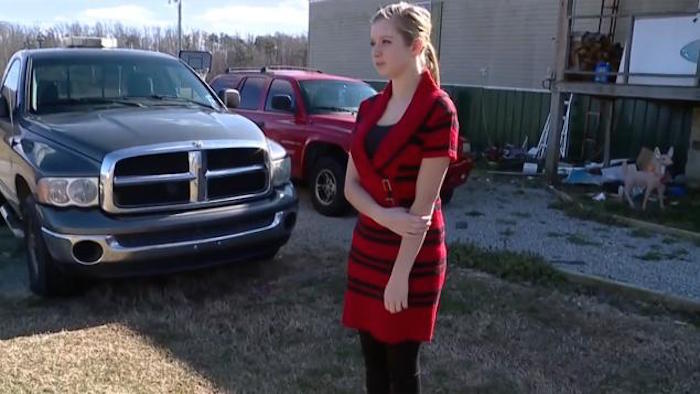 One wonders what was going through the mind of Edmonson County High School Principal Tommy Hodges when he ordered a teenage girl to get on her knees so he could measure her dress length. The Kentucky school has a dress code requiring skirts to end no more than six inches above the knee. Amanda said […] 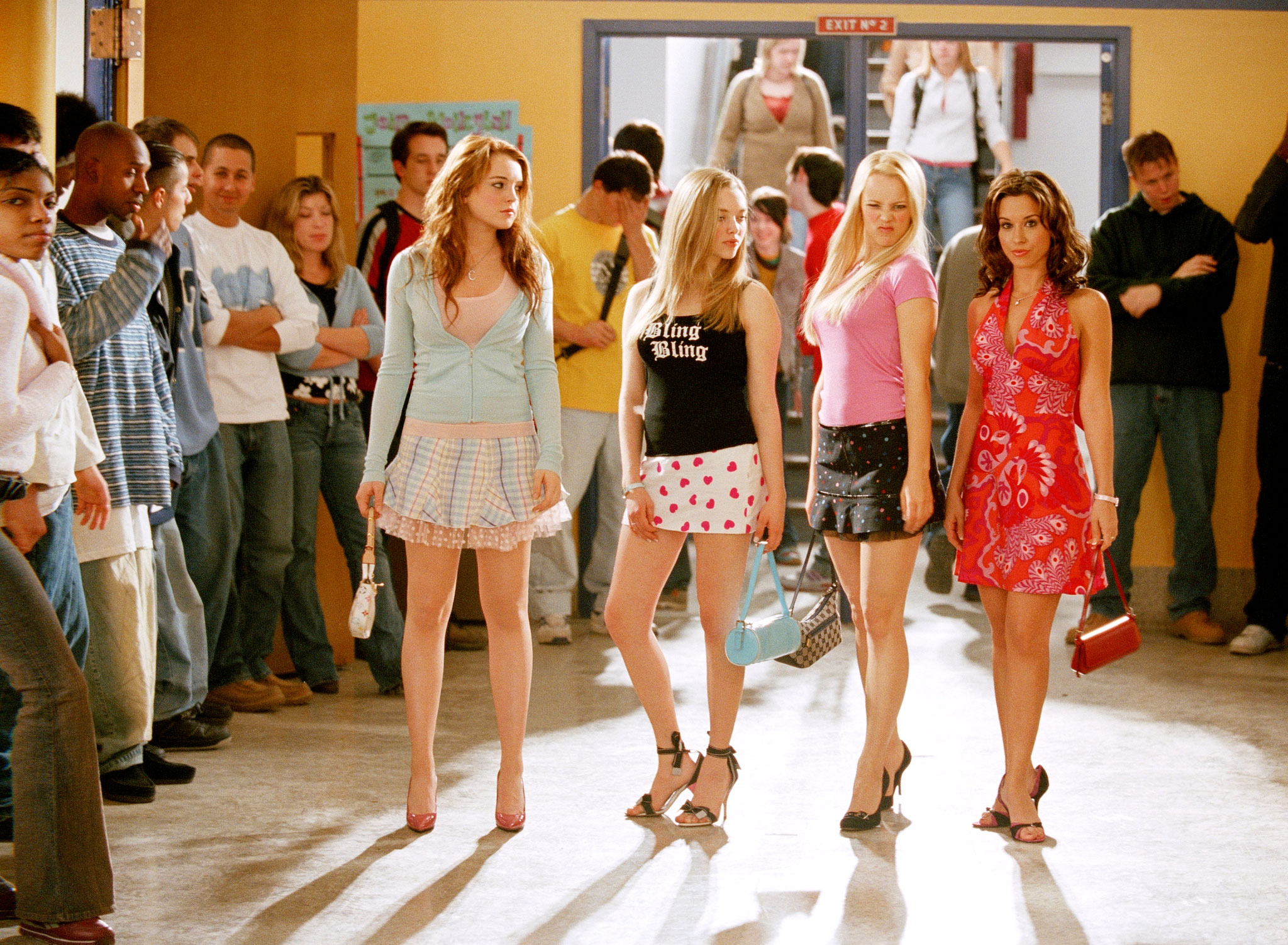 Chelsea Cristene penned this fantastic essay last summer, but its message is just as pertinent this year.