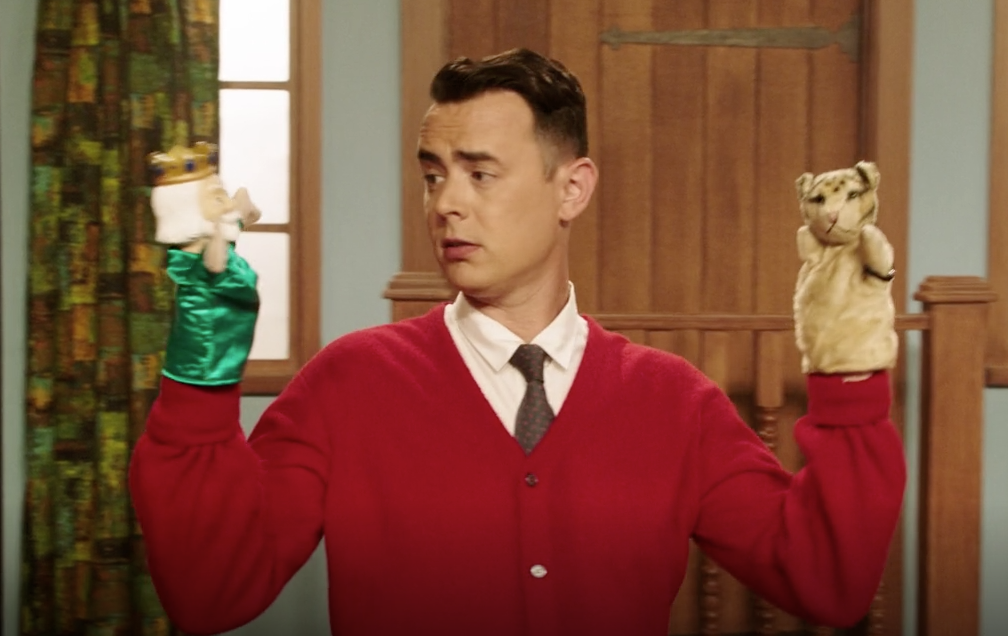 Also: There's going to be a Mister Rogers documentary in 2018 Read the rest

Drunk History's Stonewall is more accurate than many sober ones 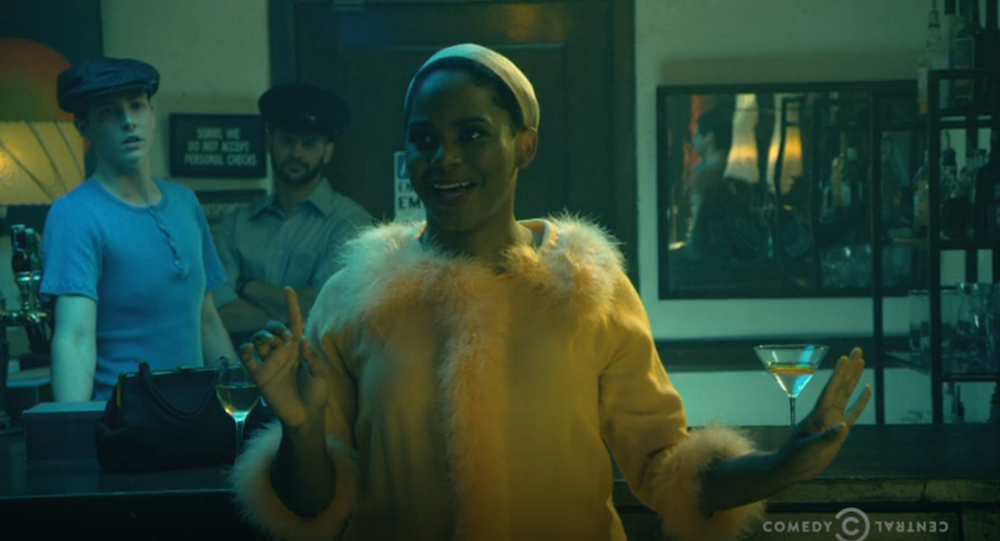 Crissle West slurs through the story of Stonewall from the perspective of transgender pioneers Marsha P. Johnson and Sylvia Rivera, portrayed by Alexandra Grey and Trace Lysette. Laugh and learn! Read the rest