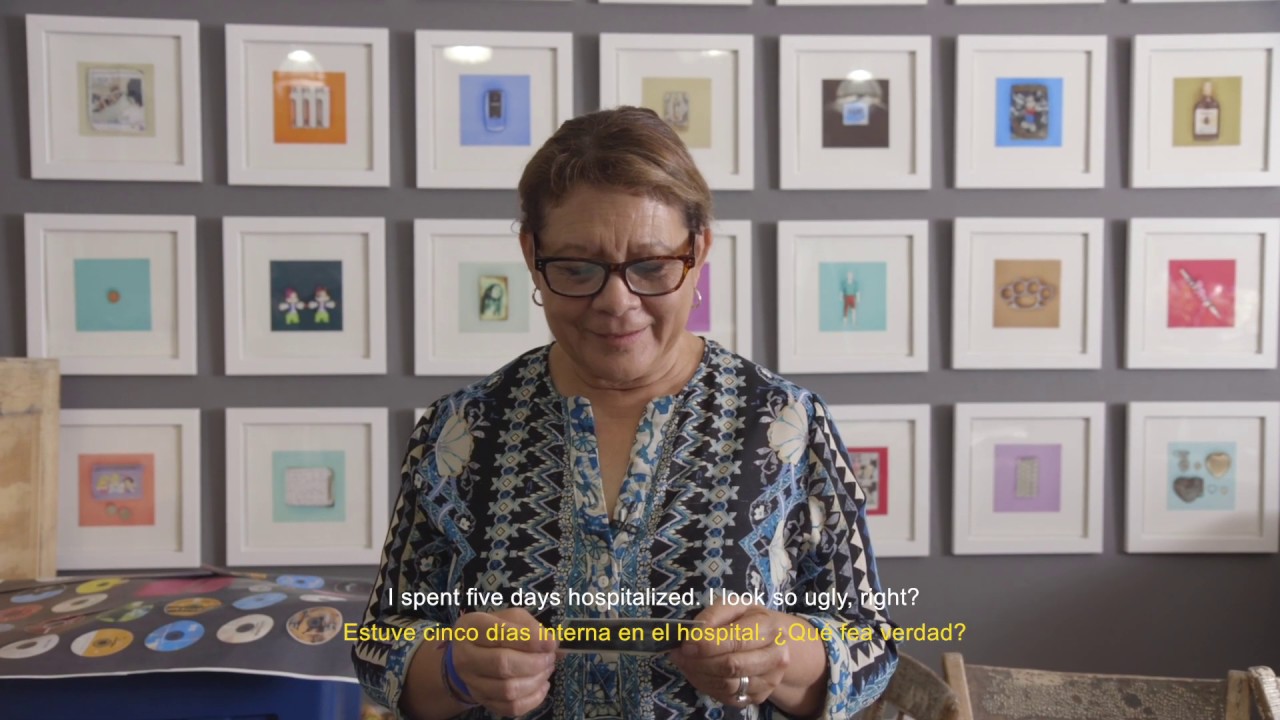 In 2003, artist Tom Kiefer took a part-time job as a janitor at a Border Patrol facility in Ajo, Arizona. It was just something to subsidize his creative work. But he watched first-hand as things got more crowded, and policies became more cruel. He saw canned food taken away from migrants and donated to a food pantry, then later thrown away entirely, even though it was still good. The same thing happened with water bottles. Then there were the personal possessions deemed "non-essential" — the toothbrushes, rosaries, medication, and toys. Some things — like shoelaces — were thrown away as potential weapons.

So Kiefer began to collect these discarded items and photograph them. He gathered more than 100,000 items over the course of a decade or so, and saved them in his studio to photograph.

He's barely made it through the pile. But now the photographs are on display at the Skirball Cultural Center in Los Angeles, providing a compassionate insight into migrant lives, and how the things that we discard might matter to some people.

You can learn more in the video, or check out the gallery website below.