Here's what the world's cheapest electric car is like to drive 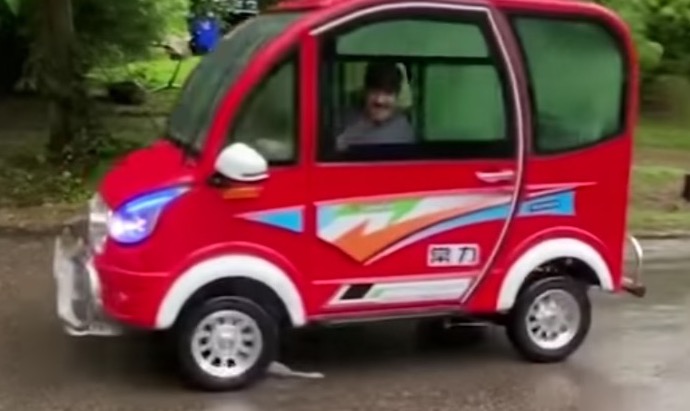 We've been following along with Jalopnik's Jason Torchinsky's adventure in buying the world's cheapest electric car from China (the sticker price was $1,000, but after shipping and various fees it ended up costing about three times that).

In this video, he takes his brand new Changli for its first drive, during a rainstorm, no less. It immediately got stuck in mud but after that, he got it on the road and had a fun spin. The major issue is that it is very slow. "Like all of my experiences with the Changli so far," he says, "I’m genuinely surprised at how much better it is than I was expecting. It drives! It drives in a perfectly usable manner, not quickly at all, no, God no, but for a neighborhood vehicle, it absolutely works." Read the rest 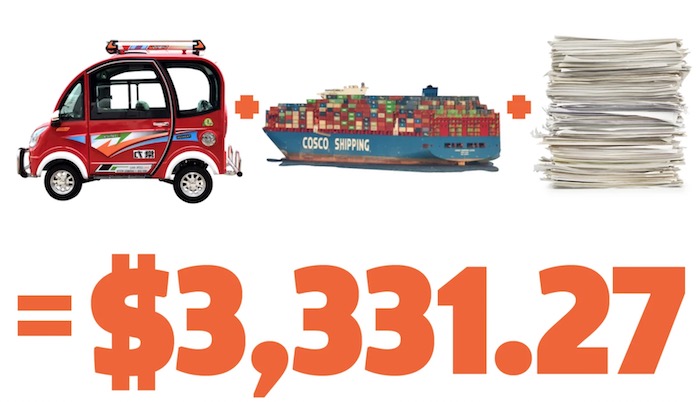 On Jalopnik my friend Jason Torchinsky is writing about his experience ordering a $900 electric car from China using Alibaba. It has been an incredibly long and complicated process, involving lots of red tape. Including extra charges and document filing fees the price of the car is now close to $3500. Nevertheless, it's a really cool looking a little electric car. Read the rest 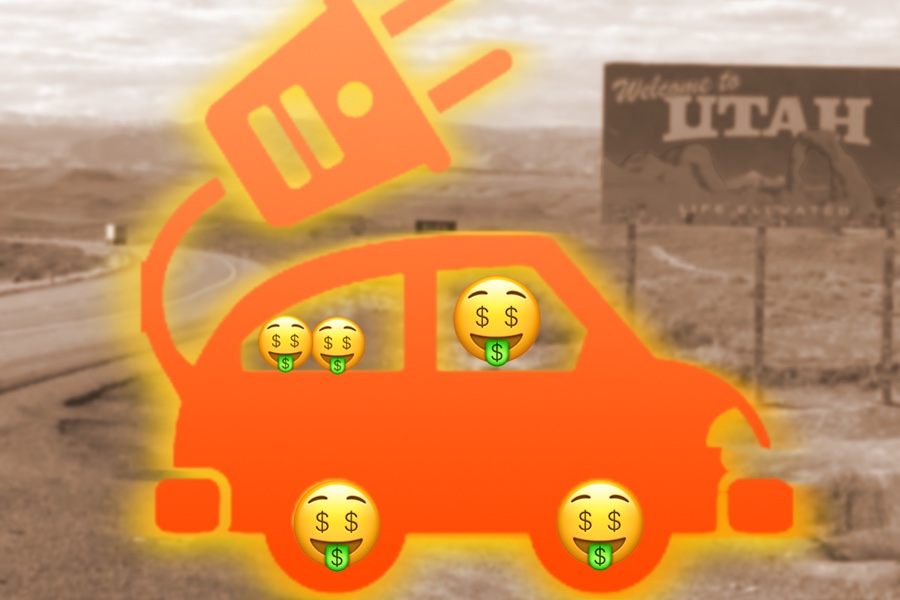 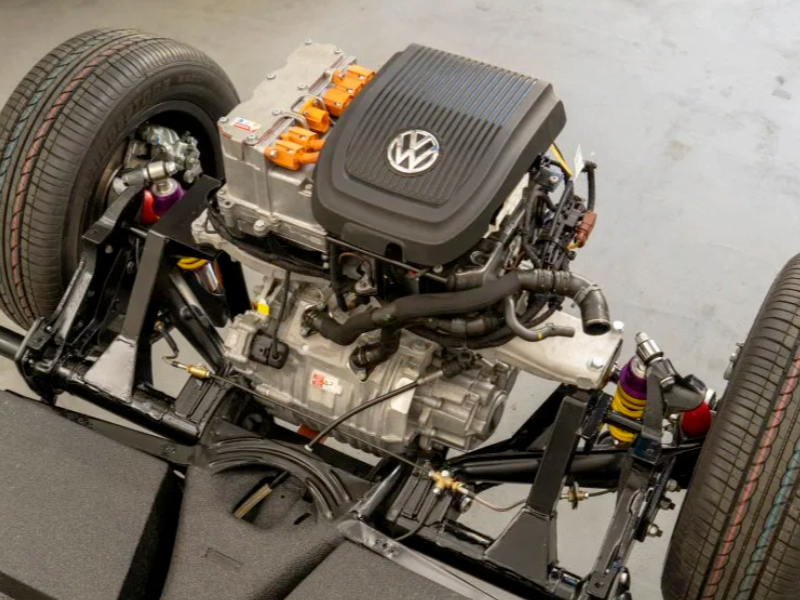 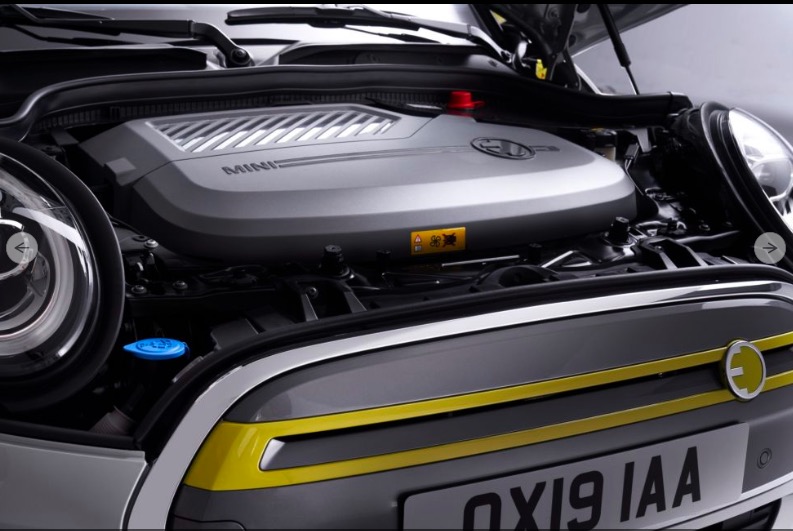 The Mini Cooper SE battery electric vehicle will go on sale in 2020, according to Ars Technica. The manufacturer specified range of 148-167 miles will more likely be 150 miles between charges, and it has a 181 hp motor.

Throughout Mini's 60-year history, the brand has always been about small front-wheel-drive cars, and that continues here. In this case, the front wheels are going to be driven by a 181hp (135kW), 199lb-ft (270Nm) electric motor, powered by a 32.6kWh lithium-ion battery pack. To avoid compromising the Mini's diminutive form factor, the battery pack is T-shaped, and apparently there's no reduction in cargo volume as a result. 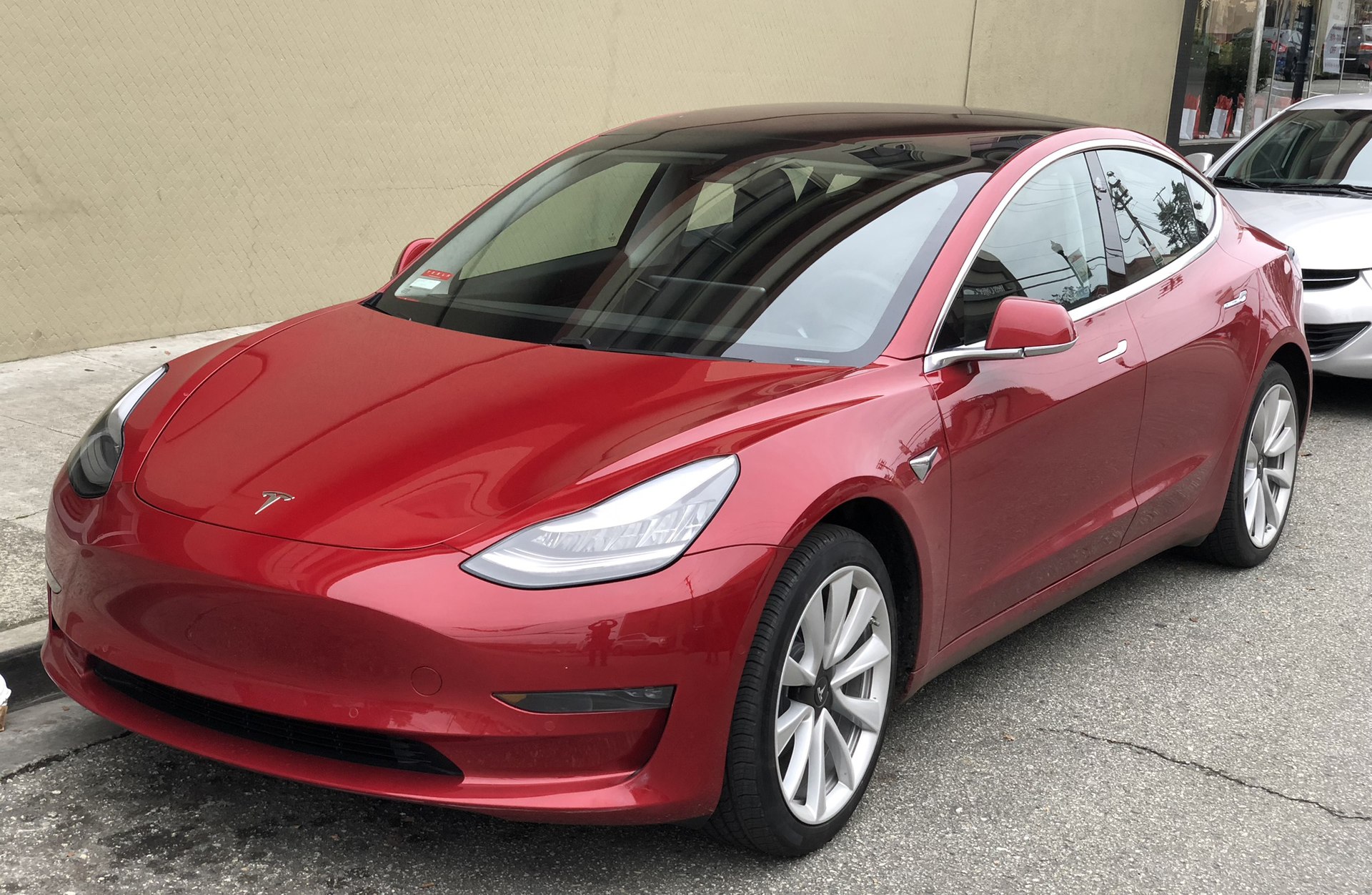 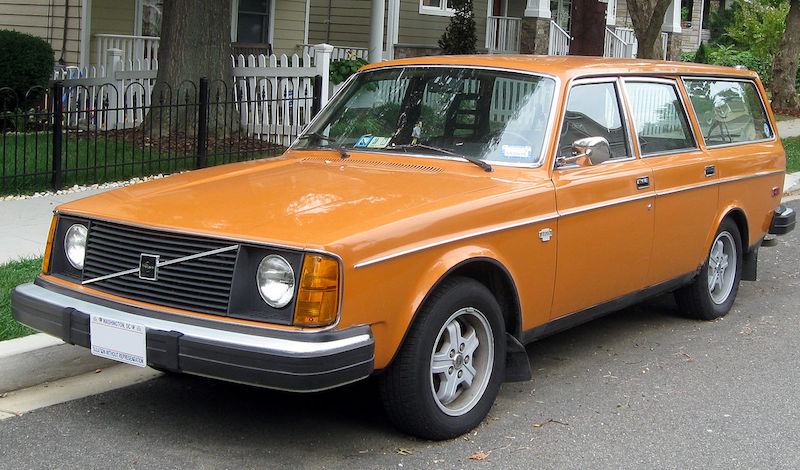 Volvo, the tank-like Swedish station wagon of yesteryear, is giving up on gasoline. By 2019 all new Volvo automobiles will be powered by electricity.

Volvo plans to build only electric and hybrid vehicles starting in 2019, making it the first major automaker to abandon cars and SUVs powered solely by the internal combustion engine.

CEO Hakan Samuelsson said the move was dictated by customer demand. It means that in two years, all new Volvo vehicles will have some form of electric propulsion. 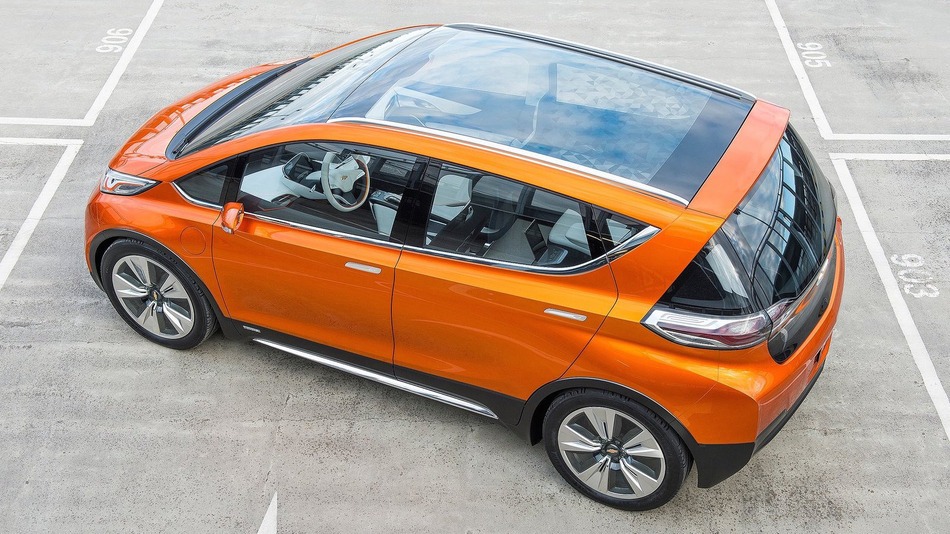 General Motors is moving up the on-sale date for its Chevrolet Bolt electric car to 2017, or maybe even sooner than that. It'll cost $30,000 (after tax breaks) $2.5k more than the upcoming Tesla Model 3, which will offer a similar 200 mile range on a charge. Read the rest

Why some technologies fail, and others succeed

My second column for the New York Times Magazine went online today. It's about the history of technology and the forces that determine which tools end up in our everyday portfolio and which become fodder for alternate history sci-fi novels.

The key thing to remember: The technologies we use today aren't necessarily the best technologies that were available. We don't really make these decisions logically, based solely on what works best. It's more complicated than that. Technology is shaped sociocultural forces. And, in turn, it shapes them, as well. The best analogy I've come up with to summarize this: The history of technology isn't a straight line. It's more like a ball of snakes fucking. (Sadly, I couldn't figure out a good way to reword this analogy for publication in the Paper of Record.) One of my big examples is the history of the electric car:

There are plenty of reasons Americans should have adopted electric cars long ago. Early E.V.’s were easier to learn to drive than their gas cousins, and they were far cleaner and better smelling. Their battery range and speed were limited, but a vast majority of the trips we take in our cars are short ones. Most of the driving we do has been well within the range of electric-car batteries for decades, says David Kirsch, associate professor of management at the University of Maryland and the author of “The Electric Vehicle and the Burden of History.” We drive gas-powered cars today for a complex set of reasons, Kirsch says, but not because the internal-combustion engine is inherently better than the electric motor and battery.

As a Midwesterner and someone who has been paying a lot of attention to energy issues, I read Joel Johnson's recent Jalopnik essay with interest. "You're Not Alone. America Hates Electric Cars," is a pretty provocative title. But, as with most provocative titles, it doesn't really capture what Johnson is actually trying to say. So my response to this is not going to be exactly what you might expect.

I think he makes some good points. If you're expecting everybody in America to be driving electric cars in 20 years time, you're out of your mind. That's not how the turnover rate of America's automobile fleet works, for one thing. For another, that kind of sunny, environmental optimism doesn't really mesh with the kind and cost of electric cars that are currently available—and likely to be available for some time. But I also think Johnson is oversimplifying some things and is flat-out wrong on a few of the important details.

My response breaks down into five key points. Two places where I want to expand on the things I agree with, and three things I think need correcting. Now it occurs to me that this measured response might not be sufficiently antagonistic for a rebuttal piece on the Internet. So, let me add two quick comments before I dive into the nuance: First, grrrrrrr. Second, Mizzou sucks. Yeah. You heard me, Johnson. Rock chalk.*  Read the rest

A short eulogy for Aptera, and the end of electric cars as futurism. Read the rest