Elon Musk's face on a baby 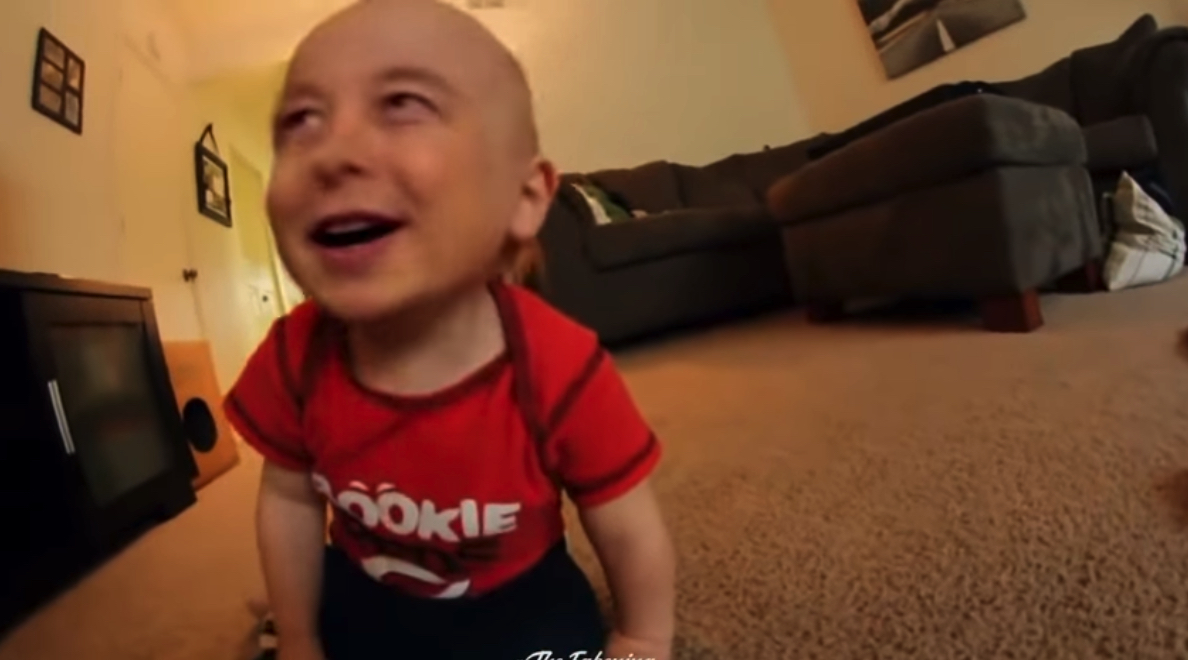 "Might delete later," adds The Fakening, creator of the abomination. 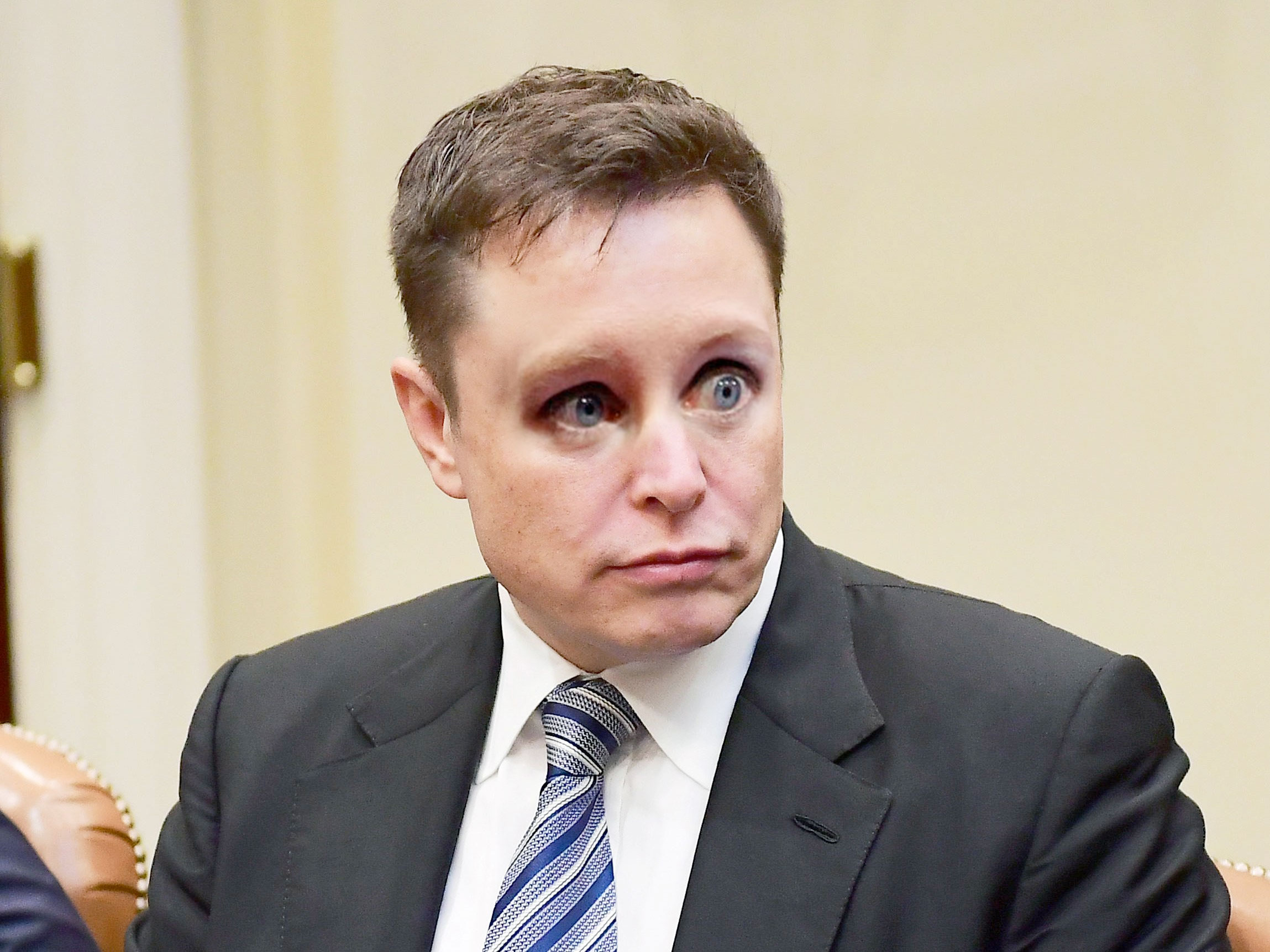 In Illinois today, a law firm announced they are filing a lawsuit against Tesla to hold the electric car maker accountable for a teen who died in an accident involving a car they say had a defective battery pack. Read the rest 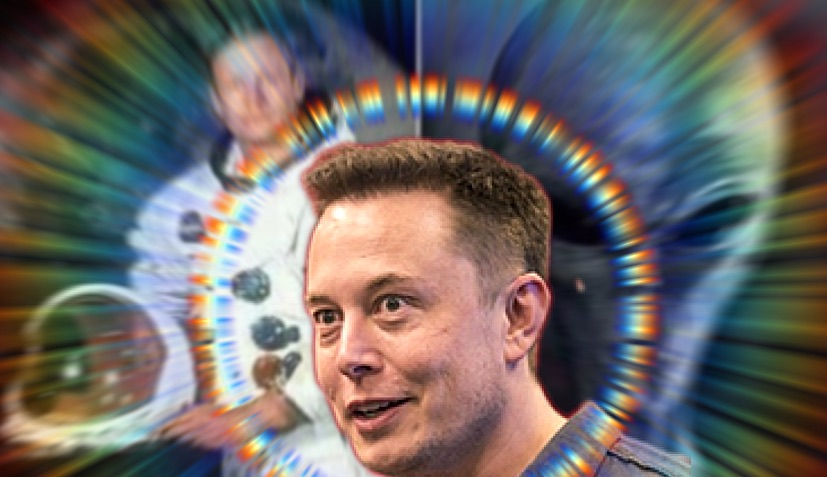 I regret to inform you that Tesla and SpaceX founder Elon Musk is back on his inappropriate for a CEO tweets again. Read the rest 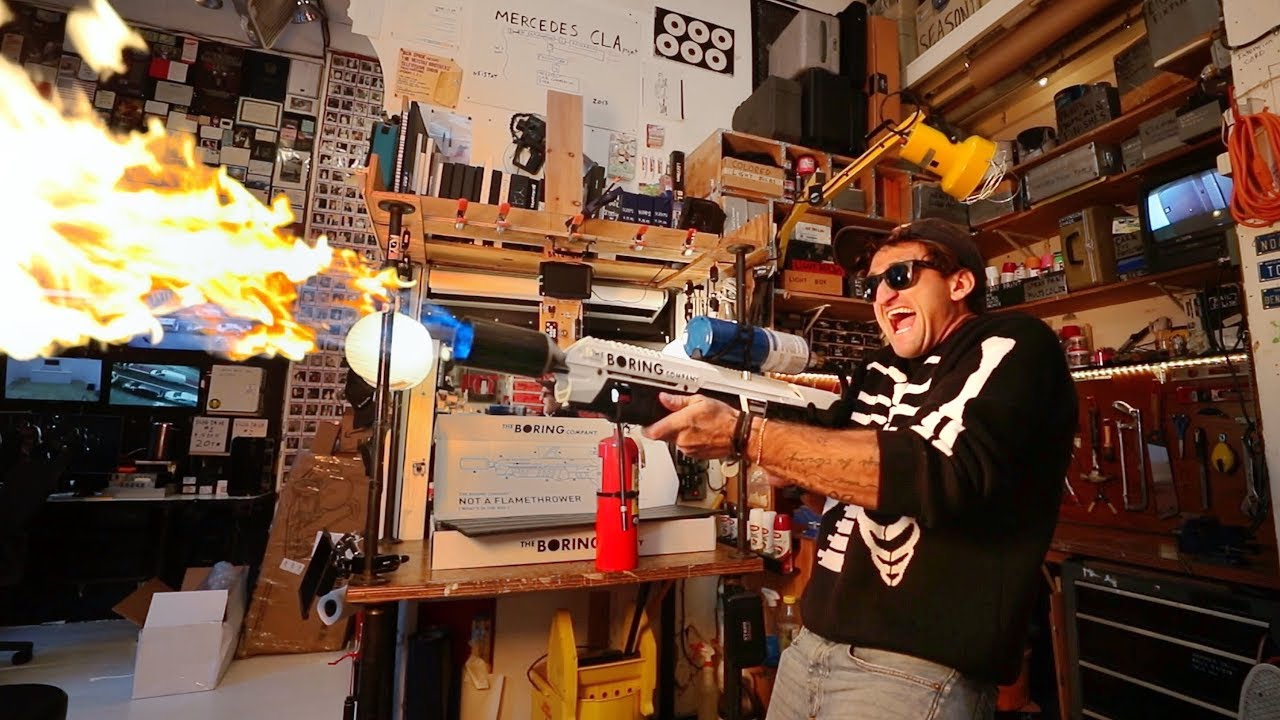 Tesla's Elon Musk is at it again with the stupid tweets

The value of Elon Musk's Tesla Motors dropped about $1.1 billion after the close today. When will he, and the adults around him, learn?

Welp. Friday at Tesla and at the U.S. Securities and Exchange Commission should be interesting. Have fun with that, Board of Directors and SEC officers. On Thursday afternoon, ladies and gentlemen, we regret to inform you that Elon Musk is at it again with the crazy tweets. Read the rest

In SEC fraud case, Elon Musk will pay $20 million, quit as Tesla chairman, and have a boss

That sure was an expensive 420 joke. Tesla CEO Elon Musk has agreed to pay $20 million and step down from his role as chairman of the board of the company he founded for three years, in a deal with the U.S. Securities and Exchange Commission (SEC).

The worst humiliation Elon Musk will have to face won't be the $20 million fine or the loss of his role as chairman. Elon Musk now has to have a boss. Read the rest

The Securities and Exchange Commission filed a lawsuit against entrepreneur Elon Musk alleging securities fraud. The complaint hasn't yet been made publicly available, but likely centers on his harebrained tweeting about taking the company private with foreign money. 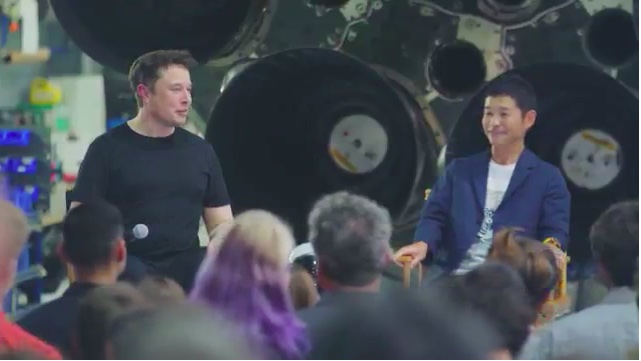 Angry that cave rescuer Vernon Unsworth made fun of his ridiculous rescue submarine, Elon Musk called him a "pedo" and, later, a "child rapist," then dared him to sue over the remarks. Unsworth has filed his lawsuit.

The defamation lawsuit will extend an episode that has made even Musk’s biggest supporters squirm, with several inside Tesla, Musk’s electric automaker, questioning why he remains so committed to doubling down on what they regard as a self-inflicted embarrassment.

Unsworth is seeking more than $75,000 to compensate for the “worldwide damage” he suffered following Musk’s attacks, uttered by Musk in July to his more than 22 million Twitter followers. Unsworth, through his attorney, said Musk’s claim was baseless and lacked evidence.

“Elon Musk falsely accused Vern Unsworth of being guilty of heinous crimes,” Unsworth’s attorney, L. Lin Wood, said in a statement. “Musk’s influence and wealth cannot convert his lies into truth or protect him from accountability for his wrongdoing in a court of law.”

A similar lawsuit was filed in London, where libel laws are more plaintiff-friendly. Unsworth is British, though, and Musk's remarks are completely bonkers, so it's not as if Unsworth is forum-shopping.

Even if Musk has some oppo-research dirt on Unsworth he's been sat on all this time, and there's no evidence at all that he has, what's the point? Musk's behavior has the air of pathology about it in general, and this only reminds everyone of the whole of it. Read the rest 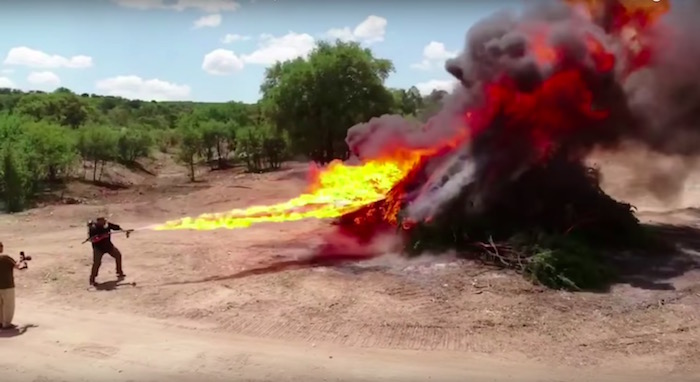 I own a propane torch, so I know one when I see one. The Boring Company's Not a Flamethrower? It's definitely a propane torch... which, I suppose, means that Musk's marketing department is pretty much on the mark.

Elon Musk is back on his 'Thai cave diver is a pedo' business again ?

“I suggest that you call people you know in Thailand, find out what’s actually going on and stop defending child rapists, you fucking asshole.” — Elon Musk, September 4, 2018, to Buzzfeed News. Read the rest