Celebrating the mad genius of music producer Hal Willner, who has died, likely of COVID-19 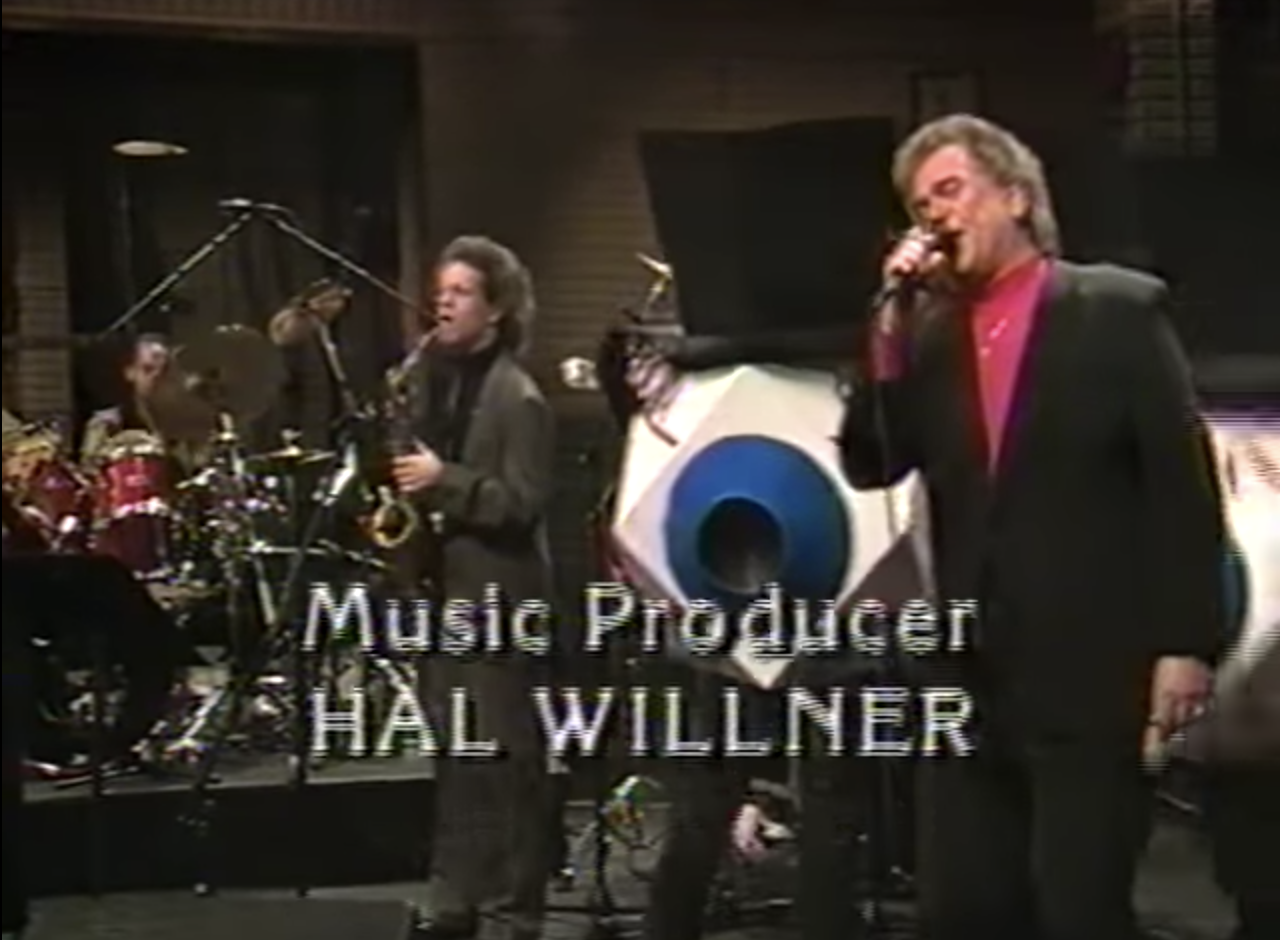 Two days ago, we lost a musical mastermind whose name few people outside of the music business may know: Hal Willner. Willner was a musical producer on Saturday Night Live in the 1980s and also produced records for Marianne Faithfull, Lou Reed, Bill Frisell, William S. Burroughs, Allen Ginsberg, Laurie Anderson, and others.

I fell in love with the quirky brilliance of Hal Willner in the late 1980s through the Lorne Michaels' program, Night Music (originally called Sunday Night). Hosted by Jools Holland and David Sanborn, this weekly music variety show immediately stole my heart (and that of many other music nerds) with its laid back, Devil may care style, its eccentric and staggeringly broad line-up of performers, and the epic jams that ended the shows.

Brooklyn Vegan has put together a round-up of 33 of the most epic Night Music episodes and performances. They write:

Having John Zorn, Marianne Faithfull and Aaron Neville in the same hour. Just to have all those emotions make sense together.”

John Zorn, Marianne Faithfull and Aaron Neville was an actual episode, by the way. Sonic Youth made their national television debut on Night Music — on an episode that also featured Diamanda Galas, the Indigo Girls, Daniel Lanois and Evan Lurie and Marc Ribot (covering The Stooges) — and so did Pixies who were on a S2 episode that also featured Sun Ra, singer-songwriter Syd Straw and dance music producer Arthur Baker.

When I first came to the U.S. from England—to New Mexico—this was my greeting. They got the music right and everything!

BONUS: Here's a video featuring a lady who fears tumbleweeds.