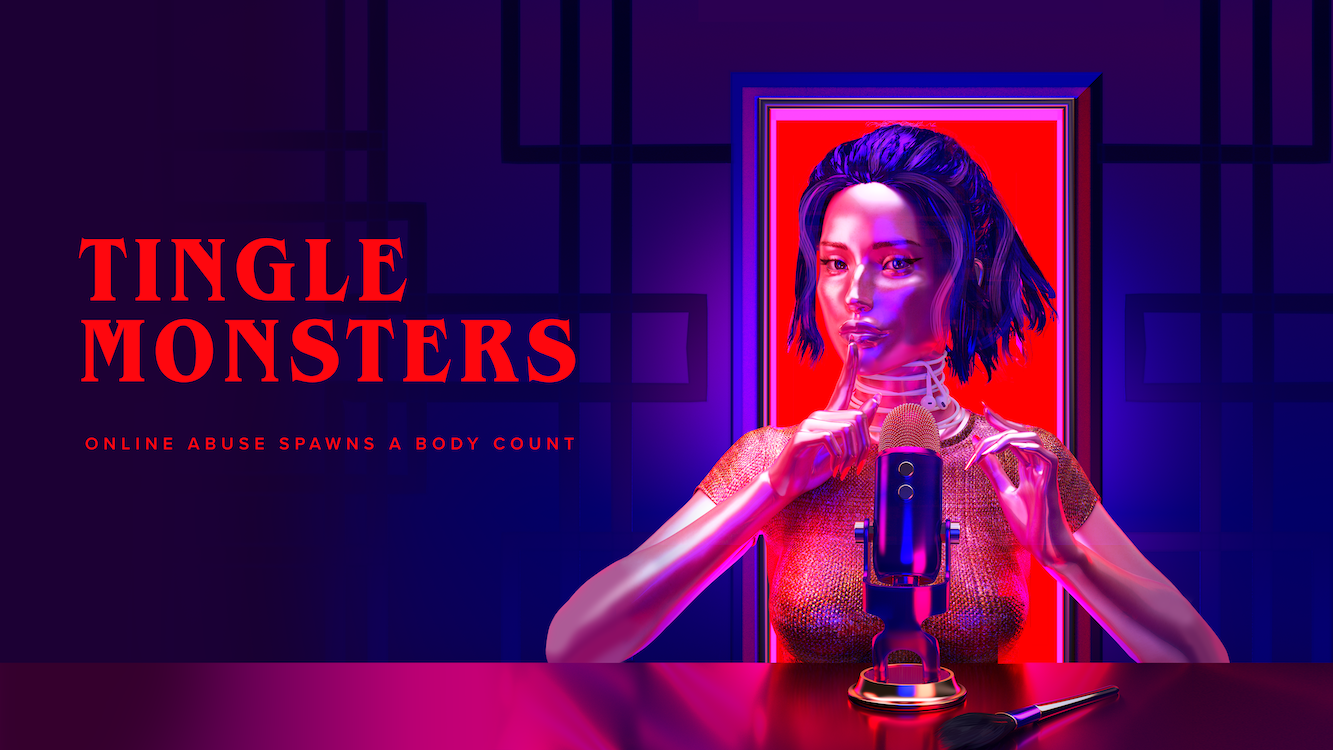 If you don't get chills from the ASMR audio experience of Tingle Monsters, then you'll definitely get them from the looming tension and sheer overwhelming sexist dread that oozes throughout this ten-minute short film (especially in the expertly-created comments section that helps to drive the plot). It is weirdly kind of relaxing, until it's absolutely not. Here's the official synopsis:

An ASMR vlogger with a devoted fan base returns from an extended absence with a livestream that spirals out of control.

Writer/director/actress Alexandra Serio had this to say as well:

I was compelled to make "Tingle Monsters" because I believe that violence against women truly starts with words. With this in mind, I designed the film’s unconventional viewing experience to feel like a real ASMR livestream.

Shot in screenlife format with no extra score or sound design, the film is designed to transport viewers into a scenario they are already familiar with—the harassment of women on the internet—ultimately inviting the audience to examine the link between what we say and think about women affects their real-world treatment.

I firmly believe that through gender parity and telling women-driven narratives we can begin to change the world. But we must start by taking a sobering look at where we currently are. Tingle Monsters aims to do that.

Serio also did a great interview with Paste, offering a behind-the-scenes perspective on this creepy little capsule of awful internet intersections.

The movie is only ten-minutes long, and definitely unsettling. I haven't much followed the ASMR phenomenon, but Serio uses the genre conventions deftly here to create a creeping experience that — I suspect — accurately reflects the horrors that often accompany simply being a woman on the Internet. Read the rest 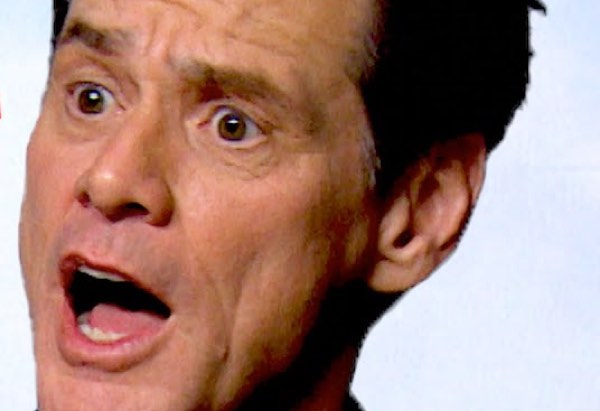 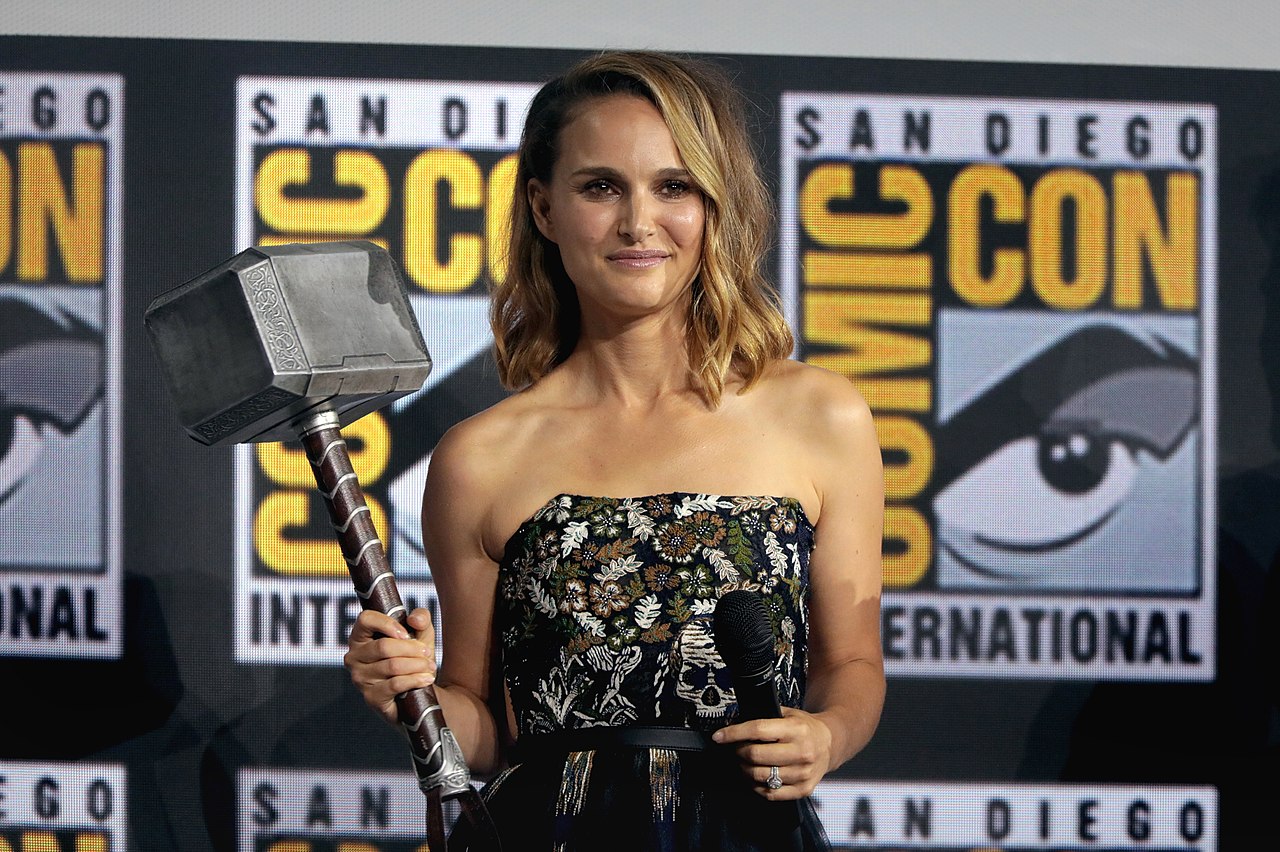