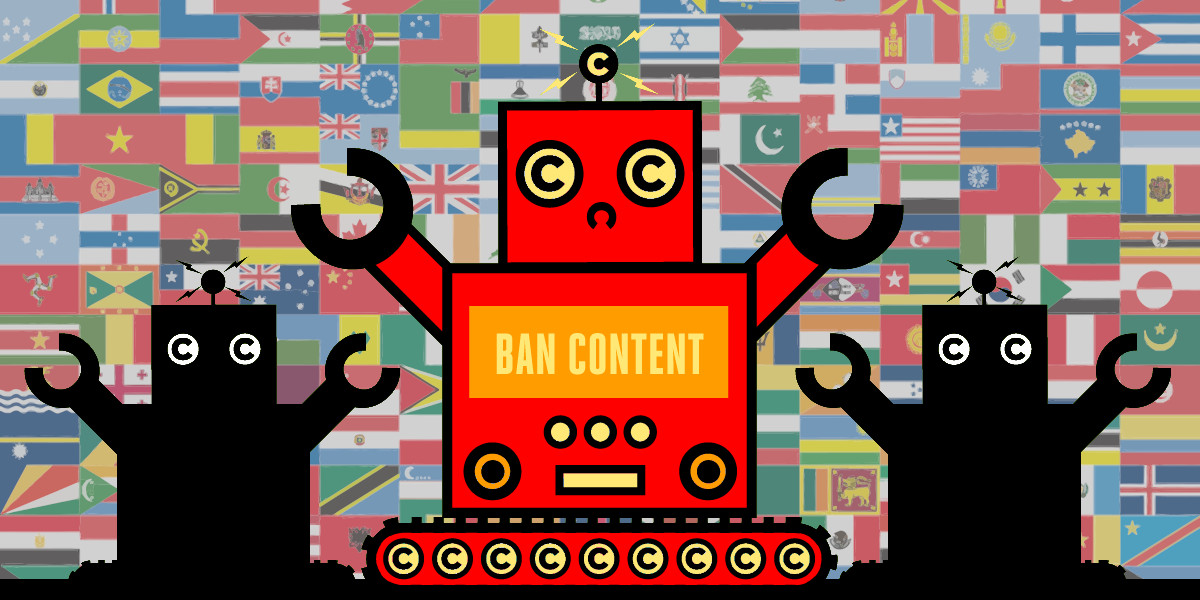 The EU's catastrophic new Copyright Directive is steamrollering towards completion, and that should worry every internet user, not just those in the EU. 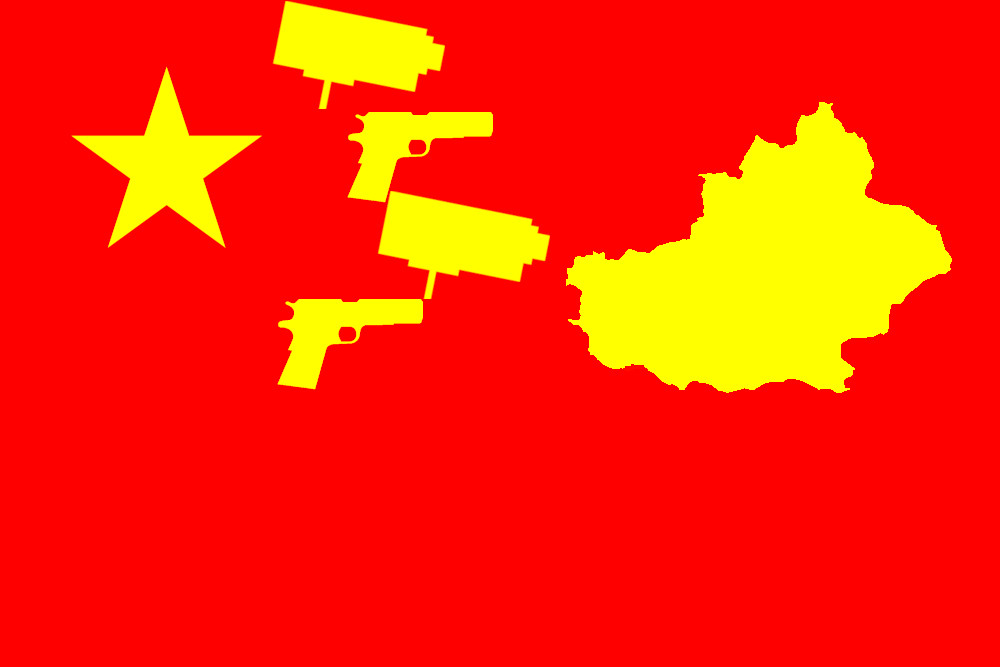 The Chinese state crackdown on the predominantly Muslim Uighur minority — involving the imprisonment and torture of upwards of a million people in brainwashing camps — isn't limited to China itself. 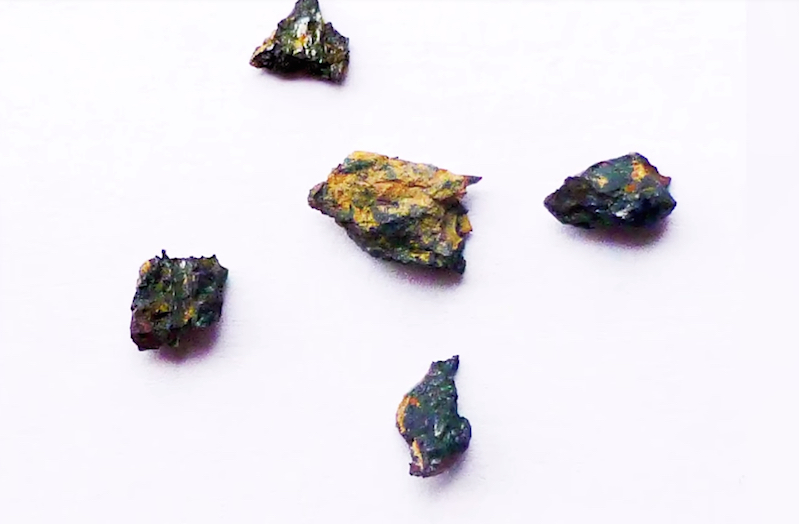 Libyan desert glass is a material of unknown origin scattered across a large swath of the Sahara. Among it, scientists found Hypatia stones, a strange phosphorous-nickel alloy recently determined to be extra-terrestrial.

New Zealand police, responding from a request from the US government, raided MegaUpload today, arresting founder and CEO Kim "Dotcom" Schmitz and three "associates." The service, which allowed users to upload files that were too big to email, claimed 150 million users. The entertainment industry alleged that the service was primarily intended to facilitate copyright […]