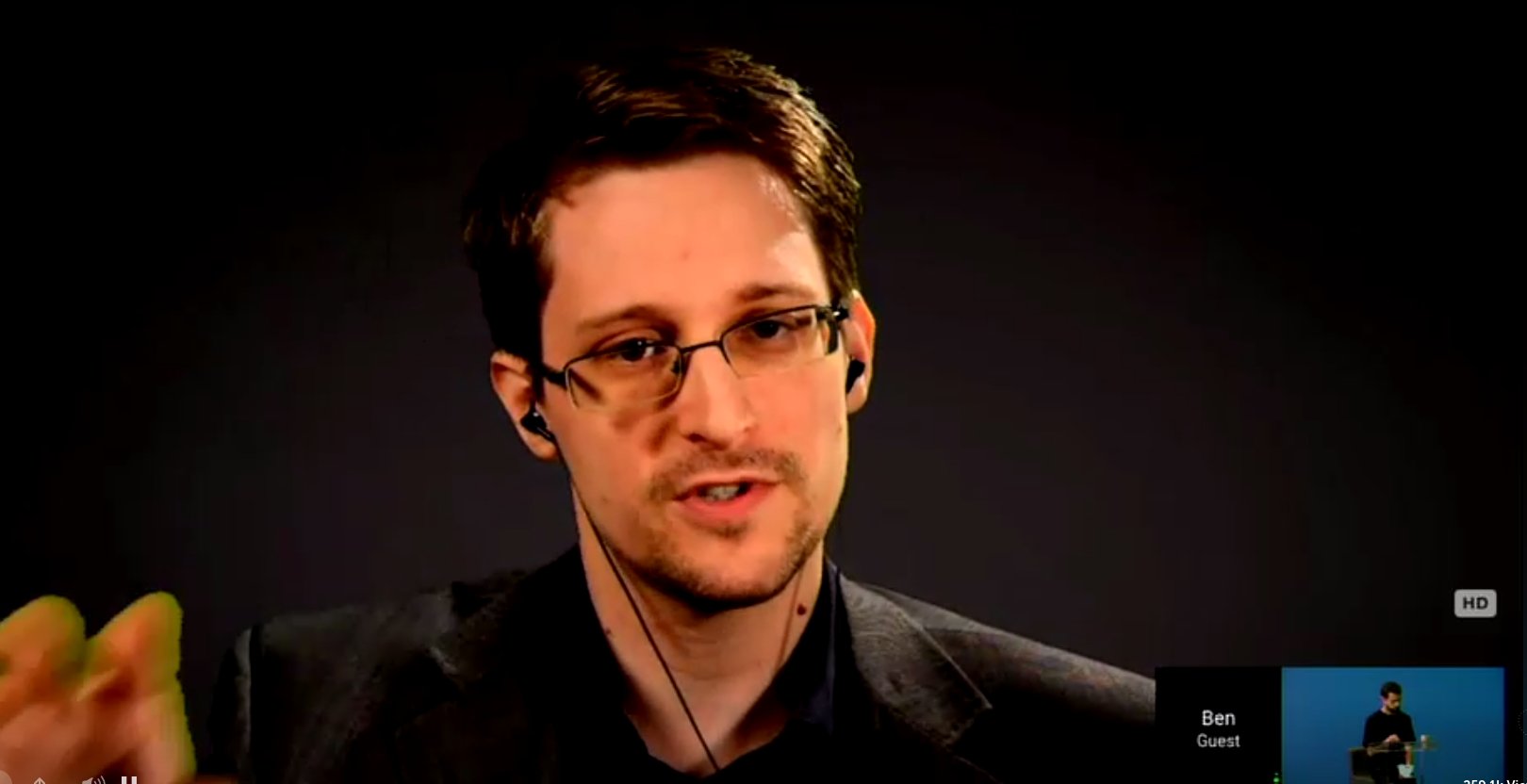 Edward Snowden's Periscope interview with Jack Dorsey -- hosted by the Pardon Snowden campaign ranged over a lot of territory, including the special problems of metadata surveillance (metadata can be "more intrusive" than content "because it can be understood at scale"); asymmetry in privacy (where "an increasing imbalance of power" arises between citizens, with no privacy, and officials with all the privacy: "We can't even see their tax-returns"); the problems of relying on the rule of law in a "global context" where surveillance crosses borders and jurisdictions; and fake news, which Snowden thinks can't be solved by asking Google to be a "referee" but rather when "We talk and we share and we point out what is true." Read the rest