The S3: a desktop fidget toy from machinist/sculptor Chris Bathgate

Since 2016, machinist/sculptor Chris Bathgate (previously) has been building an exciting, marvelous series of fidget toys, which he is now bringing to a close (he thinks). Read the rest

The Revolver: locksport practice gadget that makes four locks out a single core 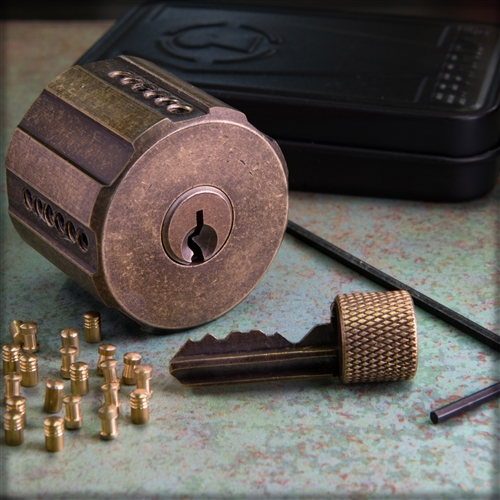 Sparrows Lockpicks (previously) has just released an extremely clever practice lock called "The Revolver" that makes four locks out of a single core: "Pinning configuration starts with Standard pins at 12 o'clock (Marked with a small arrow) and then moves clockwise to Spool, Serrated and finally Mushroom pins. The end result is a lock that gets progressively harder to pick open." Read the rest

A machined, contemporary take on a netsuke/sagemono 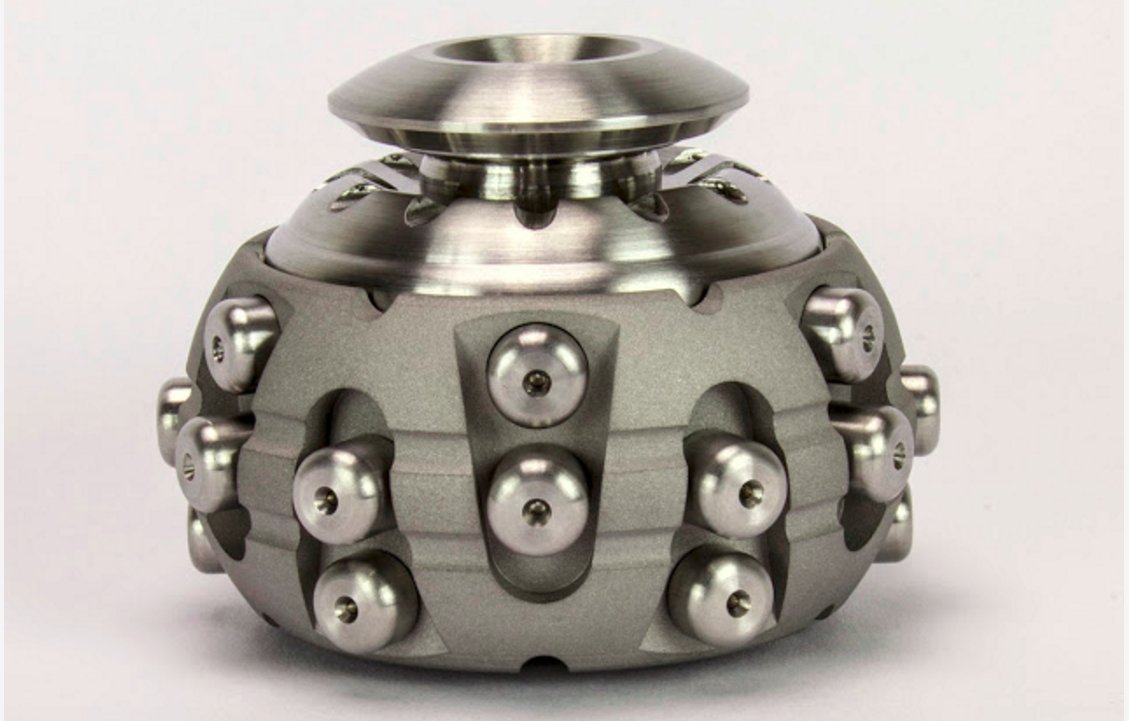 Someone has beaten me to it: a fidget toy make of clicky keyboard switches. Clickeybits is a polyhedron into which six keycaps will go, and you can peck away at them individually or just roll it around for an orgasmic deluge of clicks. Read the rest

Machinist/sculptor Chris Bathgate (previously) continues his foray into collaborations to make gorgeous, hand-machined fidget today (see: the slider; spinning tops, slider mark II): his latest is a "spinner," made in collaboration with Mike Hogarty and Callye Keen from Revolvemakers. Read the rest