A 5-year-old boy teaches us about dinosaurs in an animation he drew, wrote and narrated 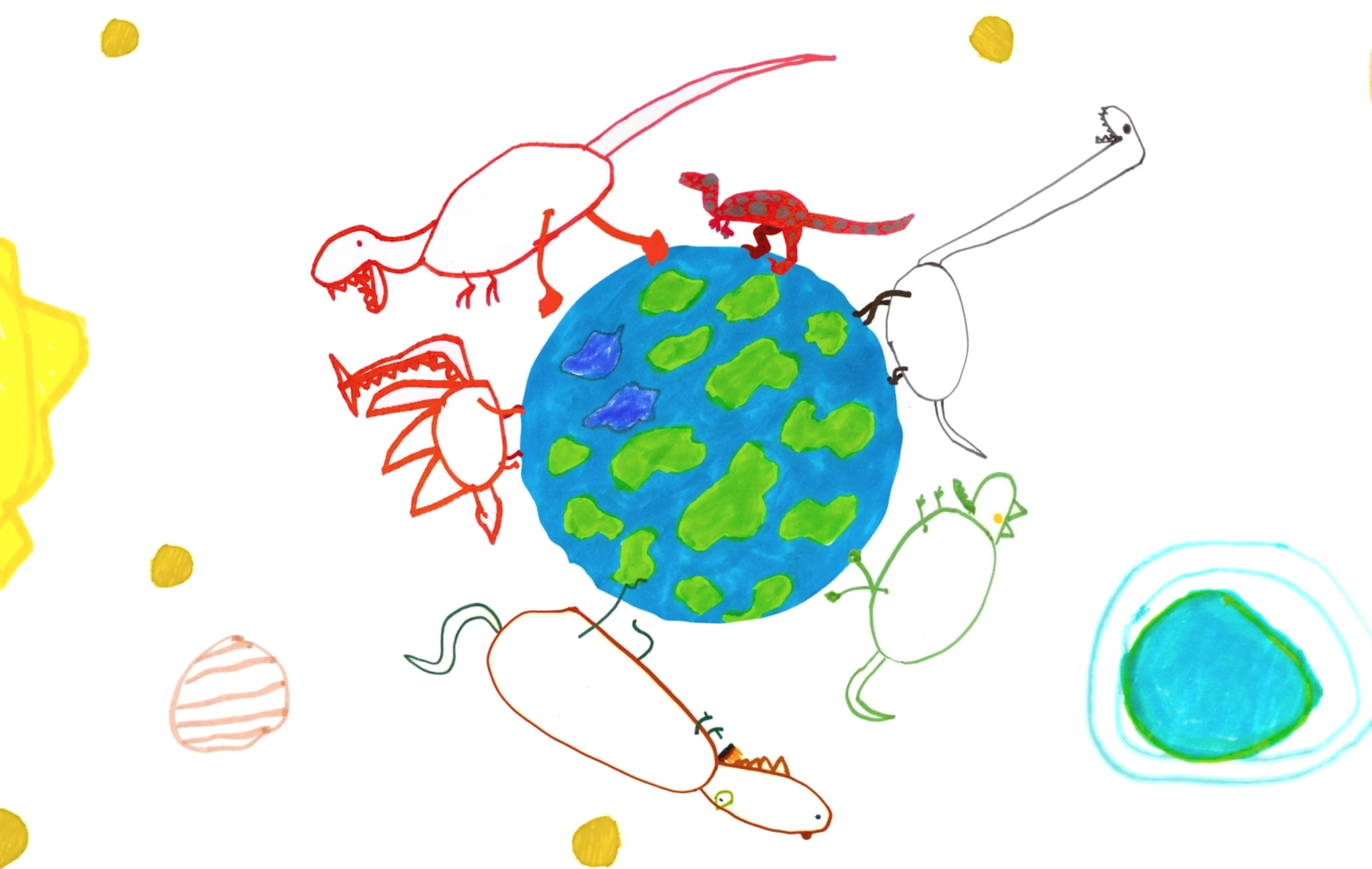 Fair warning: This might just be the cutest, and simultaneously educational, thing you'll see all week.

Allen writes that his dino-obsessed five-year-old spends hours drawing ("mostly dinosaurs") every day and that he was "so inspired" by his work that he offered to animate them:

He also loves watching BBC documentaries about dinosaurs. Next thing I knew, we were working on this short film together. Nathan was very clear about the story he wanted to tell and how he wanted it to look. He said he wanted it to be very real, "never cartoony." I did my best to stay true to his vision...

Yes, proud father aside, it came out great. The Museum of Natural History in LA even posted it. 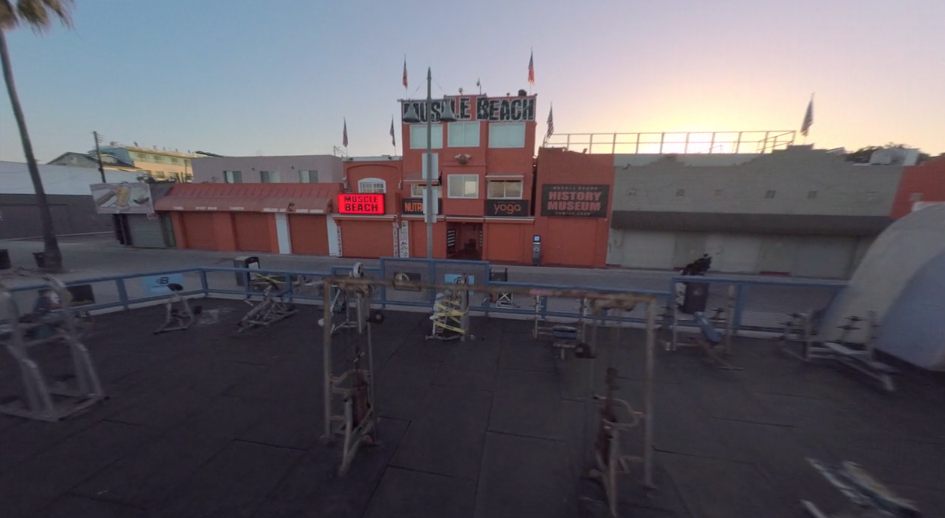