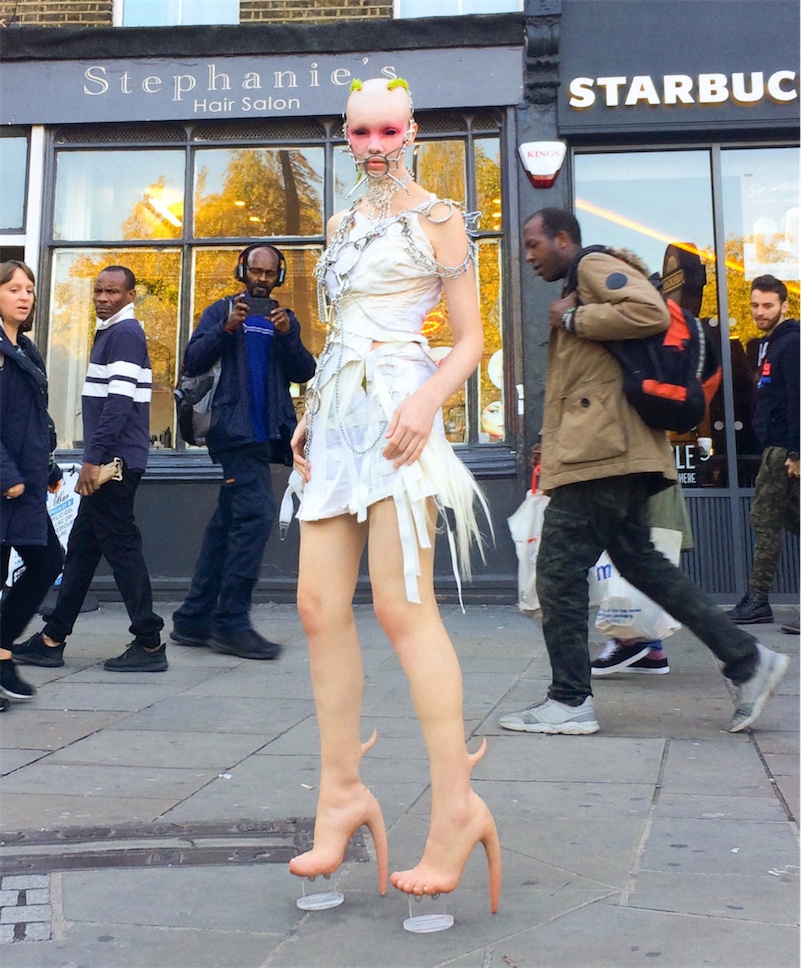 Surrealist art/fashion duo Hannah Rose Dalton and Steven Raj Bhaskaran (aka Fecal Matter) designed these deeply bizarre "skin shoes" as part of a Photoshopped image for a Vogue profile on their work last year. After the manipulated photo caused a stir, the artists have now made the shoes real and (sort of) walkable. From Vogue:

Each part was made out of silicon that was shaped and molded to match Dalton’s leg. Skin hue, dents, moles, the arch of the foot, and even the hair mimics Dalton’s actual leg. (“There are little hairs!” she says.) The duo worked with the artist Sarah Sitkin, who specializes in creating replicas of bodies and body parts...

The shoe is like when you are going to Chanel to get a wedding dress. You get the fittings and the customizations. For even me to get the shoe, I have to stand and each of my legs have to be perfectly molded,” says Dalton, while Bhaskaran adds, “It is like creating a custom art piece that is wearable.” The shoes, like anything Chanel, come with a hefty price: The starting rate for the thigh-high is $10,000.

Fecal Matter’s philosophy behind the footwear reflects what they think humans will eventually look like as a result of body modification, social media, and advances in technology. 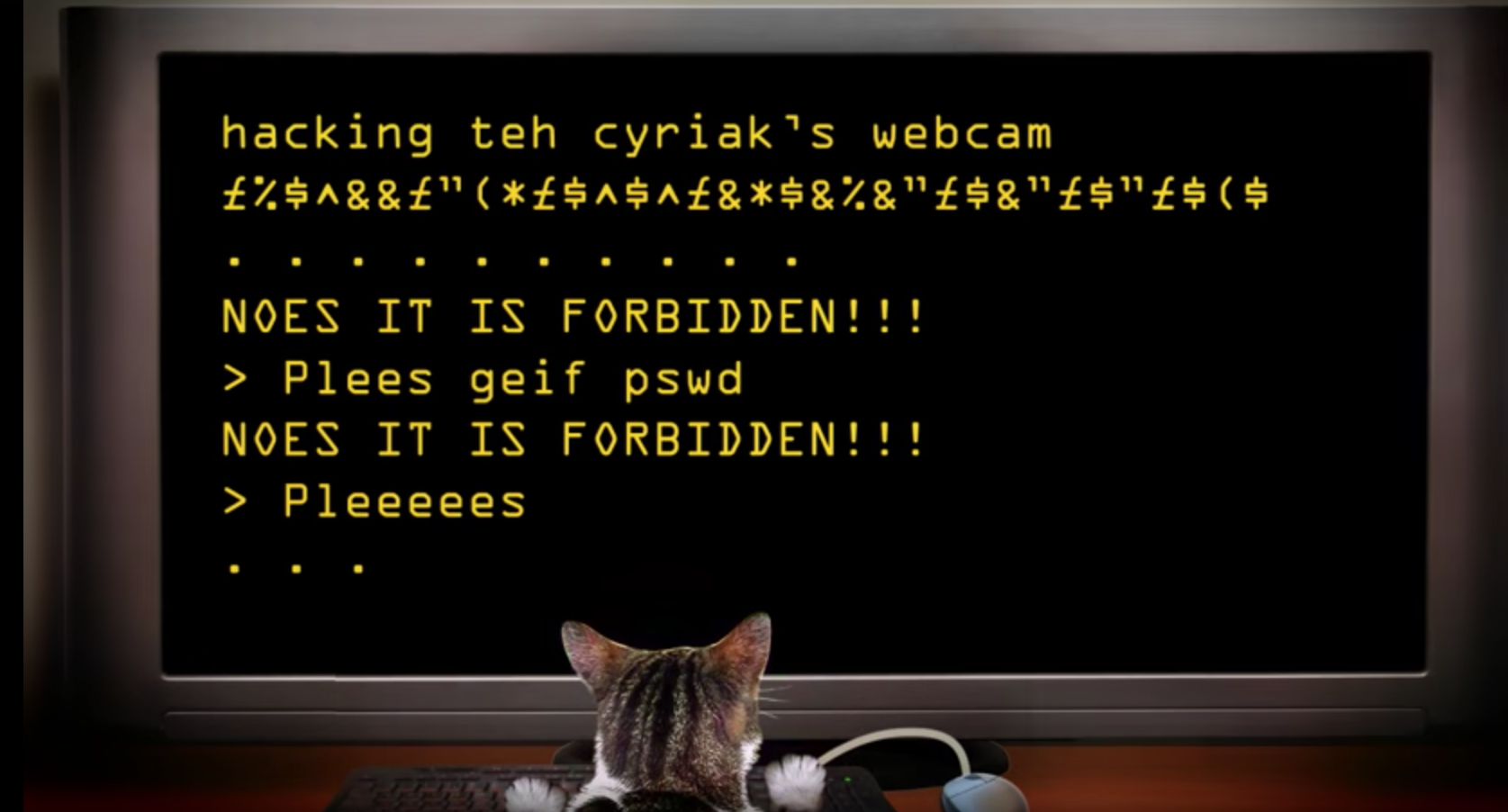 UK animator Cyriak Harris celebrated getting 1M YouTube subscribers by livestreaming this trippy Mega Dance Party Mix. It's a 20-minute long retrospective remix of some of his past music and videos.

No, you're not hallucinating. It just feels like it.

The Source Family tells the story of a radical, utopian social experiment that emerged from the Los Angeles freak scene in the 1970s.

The Hotel Plaza Athénée Paris has remade two of its rooms to look like life-size Barbie dream-houses. Targetted at the children of guests, suitable for ages three and up. They also supply a "special girlie gift" ("designed by Barbie!") to each guest. Costs a mere €1,600 per night (connecting parents' room is an additional €2,500/night).

What Would Carrie Say? The Plaza Athenee Is Getting Barbiefied