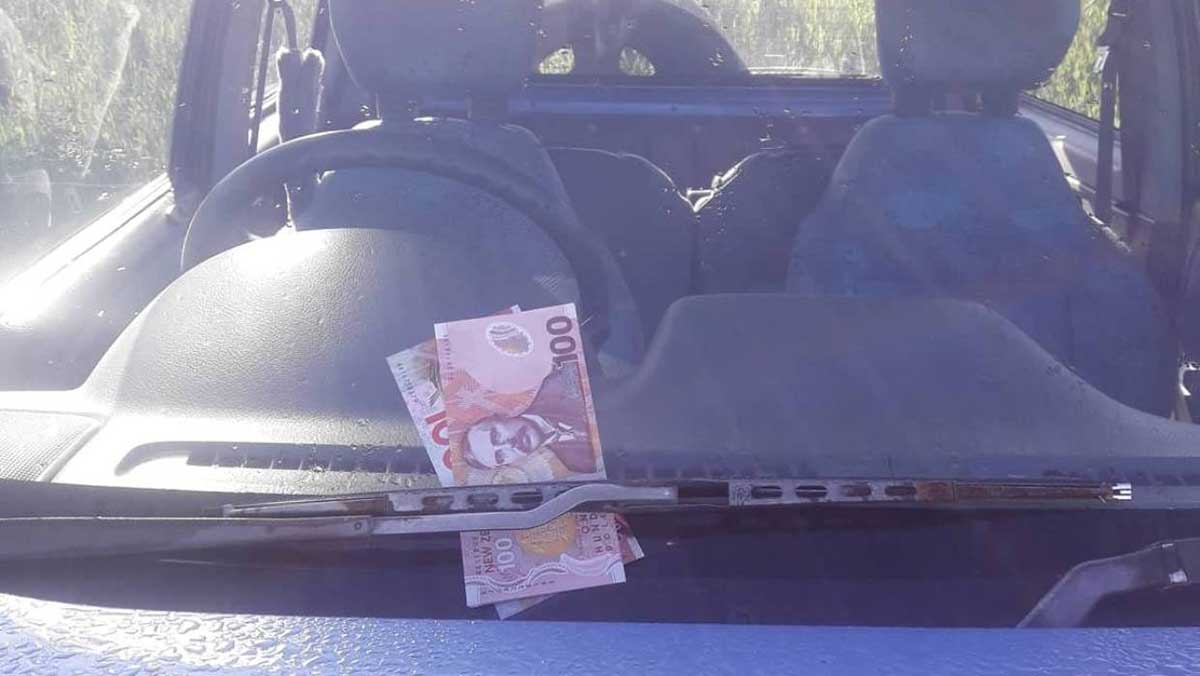 NZ$6800 in cash was mysteriously left on cars and toilets at a campground in New Zealand. The recipients of the gifts turned the money over to police, fearing it might be stolen/

Thanks, Roger! Read the rest 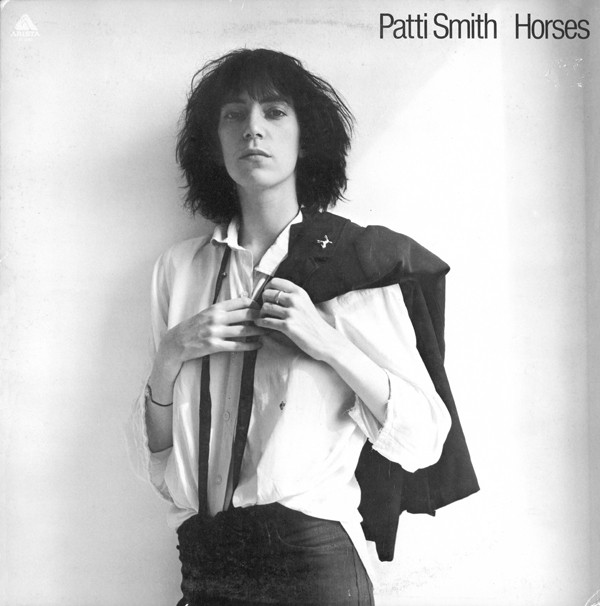