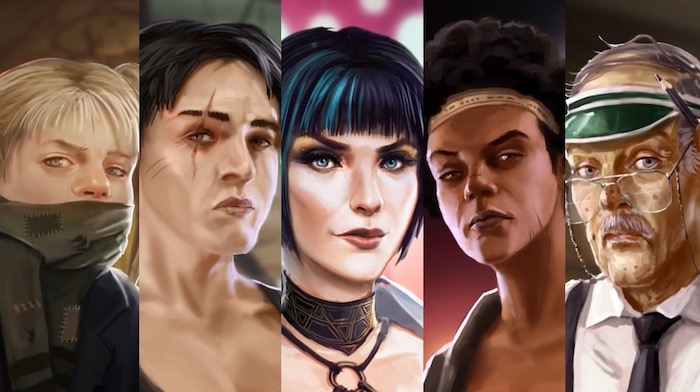 As for the market, everything is different. Back in 2006, indie games in general were a very new thing. Read the rest

How do they make realistic flowing water in video games? 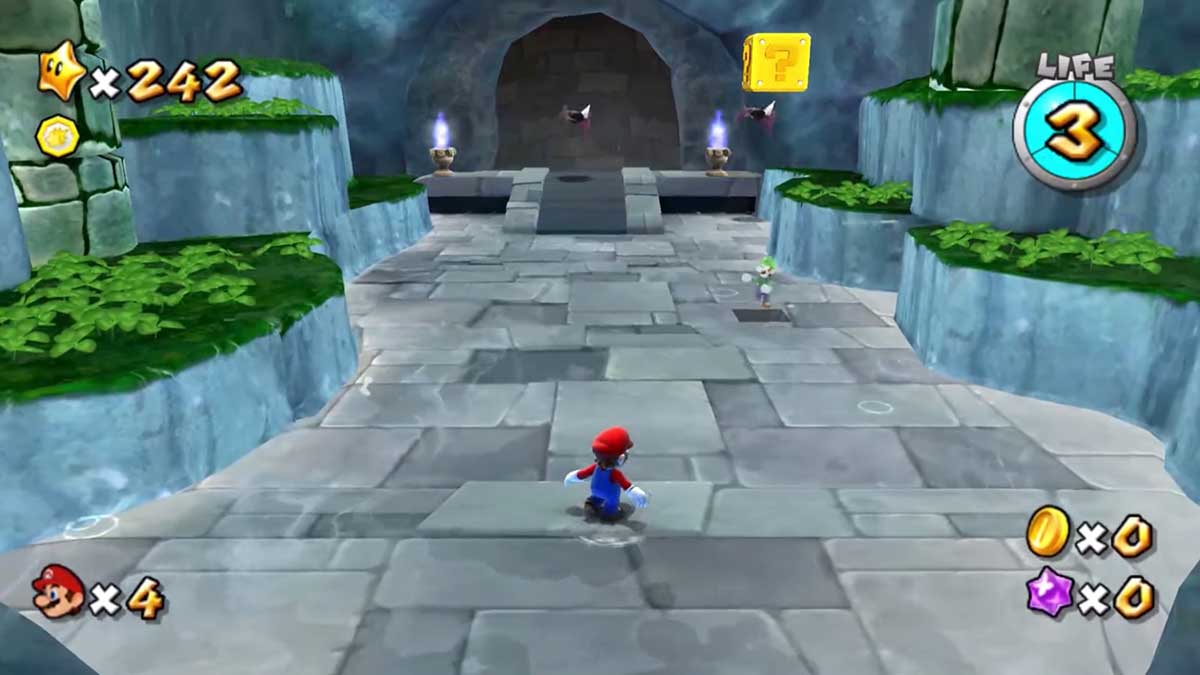 My daughter showed me this video, which uses a location in Super Mario Galaxy 2 to show how game designers use scrolling layers and textures to create the illusion of flowing water. The video was created by a guy named Michael 'Jasper' Ashworth, who has a very cool website of elements, art, and levels from a bunch of Nintendo games that you can experiment with. 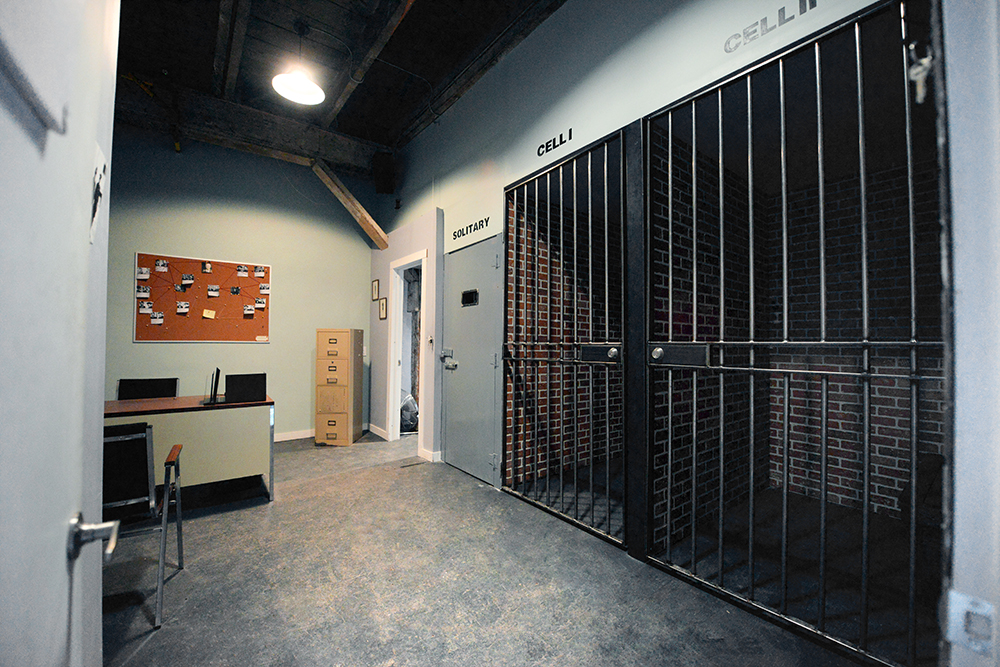 The increasing popularity of room escape games brings with it some interesting design considerations. How do you lock all your friends in a room and force them to solve cryptoquotes and make sure everyone still has a good time?

If you have ever read anything I've written about video games, you will have heard me insert notations about the democratization of tools. The business of making games used to necessitate access to bureaucratic, white-guys-only organizations and their social and professional lexicons. But now there are radical tools that anyone can use to make games about anything they want.

That's good in theory, but how do you know where to start? Developer Zoe Quinn has made a simple new online utility designed to help experimental developers and new creators alike see which tools are right for their vision. Sortingh.at makes recommendations depending on your aspirations and existing abilities, and also provides links to resources online you can use to learn how to use those tools.

Lowering traditional barriers to entry and de-mystifying aspects of game creation is a great way to welcome new creators to the table in a space that arguably needs some fresh voices and different perspectives. Read the rest

Game Design with Kids: An Interview with Charley Miller

Charley Miller is a game designer and producer based in New York City.

Avi Solomon: Tell us a bit about yourself.

Charley Miller: My name is Charley, I'm from Kentucky and I'm a game designer based in New York City. I split my time between personal game projects, teaching game design, and working with clients. The client work is split between game design and helping non-gaming projects think through their user experience. I think of myself as an ambassador of games right now because so many people want to gamify their product but most are doing it wrong by just adding static incentives. I'm currently working with a team on an iPhone location and social game about spreading viruses in the real world called Outbreaker—not as scary as it sounds—that plays with the idea of what it means to go viral. I'm also hoping to release games about running for President and walking the streets of NYC this year. Read the rest