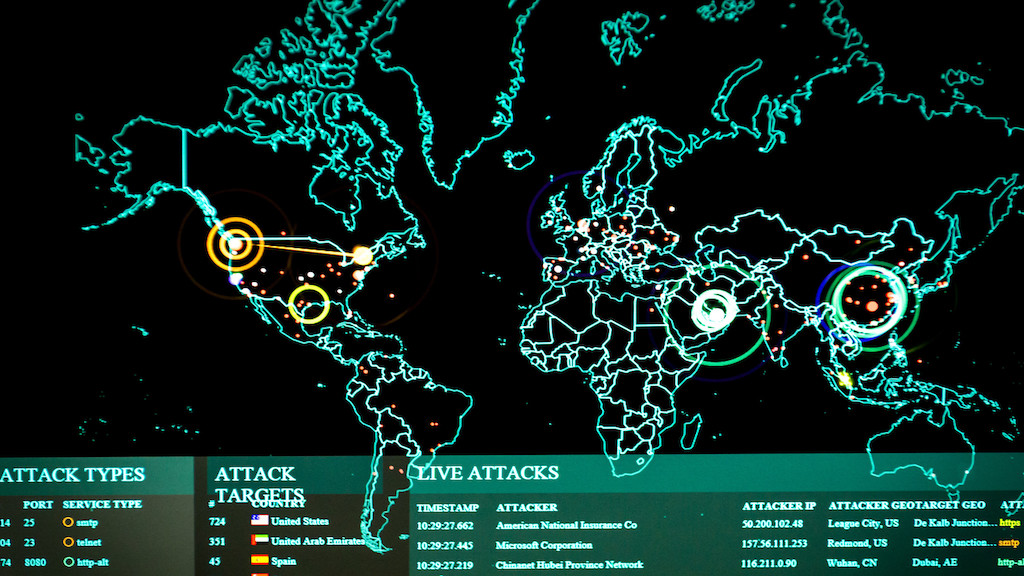 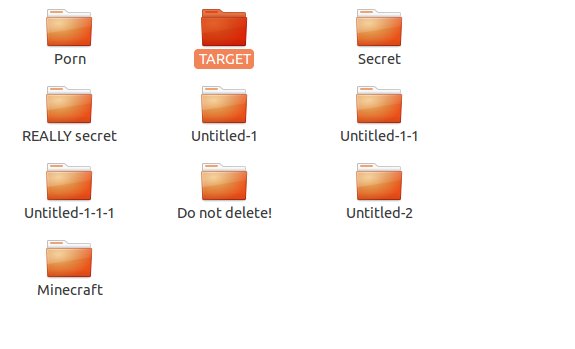 Remember how, in the wake of the horrific terrorist attacks on Brussels last month, authorities all over the world declared that the world was critically endangered by cryptography, insisting that crazy, far-reaching crypto-bans were necessary to prevent another attack? Read the rest