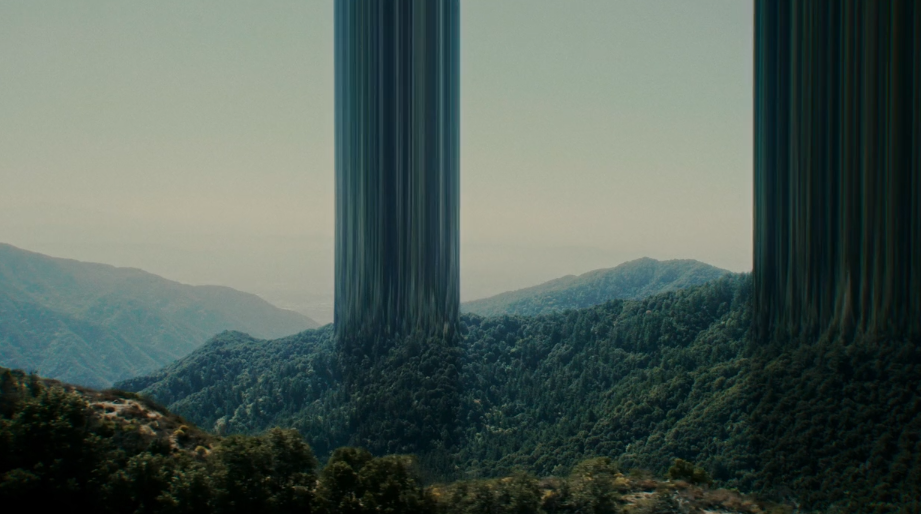 "because we come from nothing" 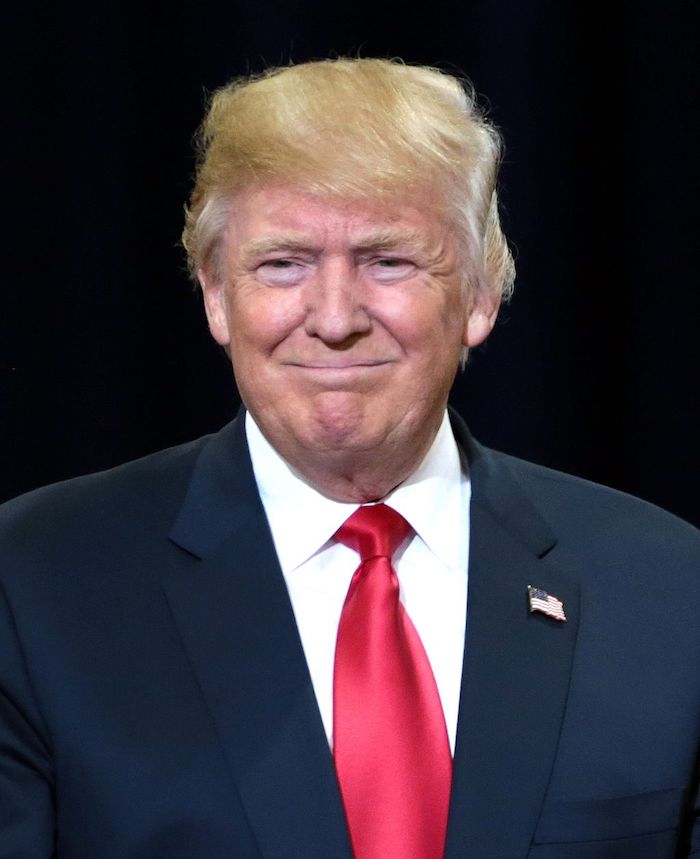 Finally, Trump tweeted something this morning that I can agree with: "Impeach the Pres." This came at the end of a longer tweet filled with the usual brags and exaggerated claims.

Just out: MEDIAN HOUSEHOLD INCOME IS AT THE HIGHEST POINT EVER, EVER, EVER! How about saying it this way, IN THE HISTORY OF OUR COUNTRY! Also, MORE PEOPLE WORKING TODAY IN THE USA THAN AT ANY TIME IN HISTORY! Tough numbers for the Radical Left Democrats to beat! Impeach the Pres.

Trump is infamous for splitting tweets in awkward places and chaotically threading his thoughts, so at first it seemed as though there would be more letters on the way. (Impeach the Press, perhaps?) But no. Trump tweeted "Impeach the Pres" and that's it. So it seems that was really just the tweet. 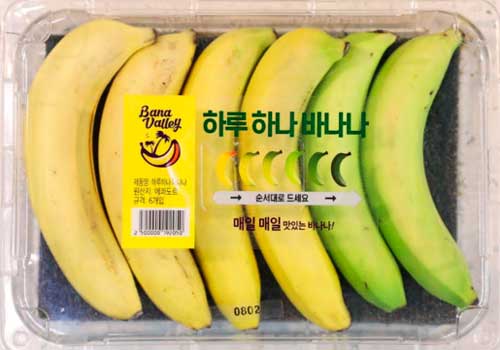 T.K. of the AskAKorean Twitter account says: "Genius at work. E-mart in Korea is now selling the 'One a Day Banana' pack, containing several bananas of different ripeness so that you can eat them over several days.

Genius at work. E-mart in Korea is now selling the "One a Day Banana" pack, containing several bananas of different ripeness so that you can eat them over several days. https://t.co/VWEkSsE1my pic.twitter.com/V2uLRLKpwL

First celebrated nationally in 1937, Columbus Day pays homage to Christopher Columbus' arrival in the Americas. It is, needless to say, viewed very differently by different groups of Americans. Some people forget it's a holiday at all. Some Italian Americans see it as a point of cultural pride. Other people — especially Native Americans — point out that Columbus personally oversaw the murder and enslavement of thousands and see the holiday as an intrinsically cruel celebration of the beginning of a massive genocide and generations of oppression.

For some reason, we've been unable to deal with problem of Columbus Day, but now some folks on the Internet have a solution that actually makes a hell of a lot of sense: Replace Columbus Day with Exploration Day.

The logic is quite neat. Columbus Day is about one guy and the (actually untrue) claim that he was the first person to discover America. Inherently, that's pretty Euro-centric, which is a big part of why it sits awkwardly in a pluralistic country. But exploration is inclusive. The ancestors of Native Hawaiians were explorers who crossed the ocean. The ancestors of Native Americans explored their way across the Bering land bridge and then explored two whole continents. If you look at the history of America, you can see a history of exploration done by many different people, from many different backgrounds. Sometimes we're talking about literal, physical exploration. Other times, the exploring is done in a lab. Or in space. But the point is clear: This country was built on explorers. Read the rest