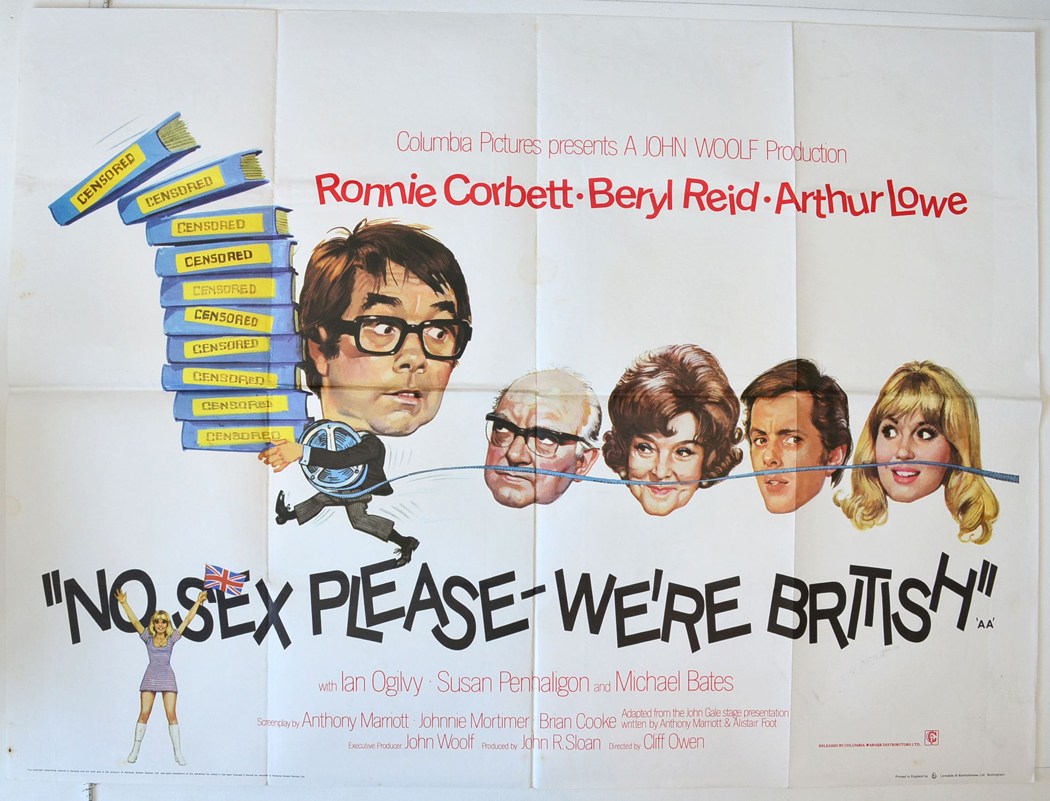 The UK Conservative government is pressing on with their insane plan to block all adult sites (including ones that are legal for adults to access) for all UK internet users. Read the rest

Jim from Open Rights Group sez, "MPs have worked out that attempts to verify adult's ages won't stop children from accessing other pornographic websites: so their proposed answer is to start censoring these websites." Read the rest 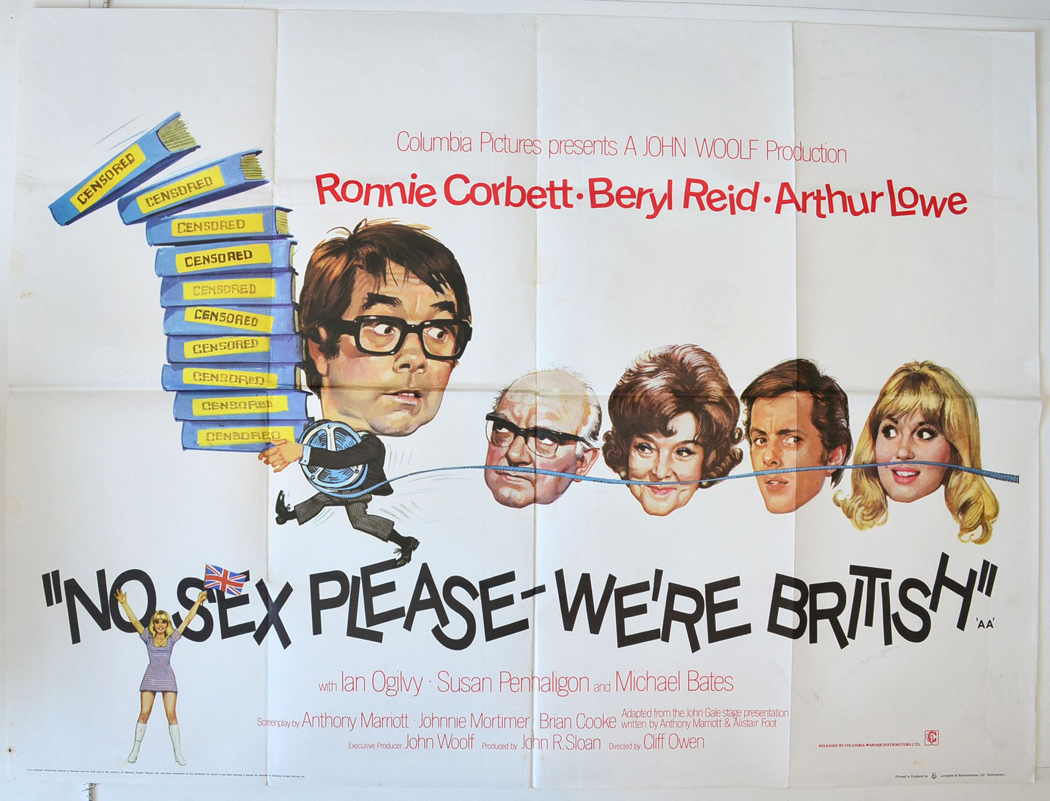 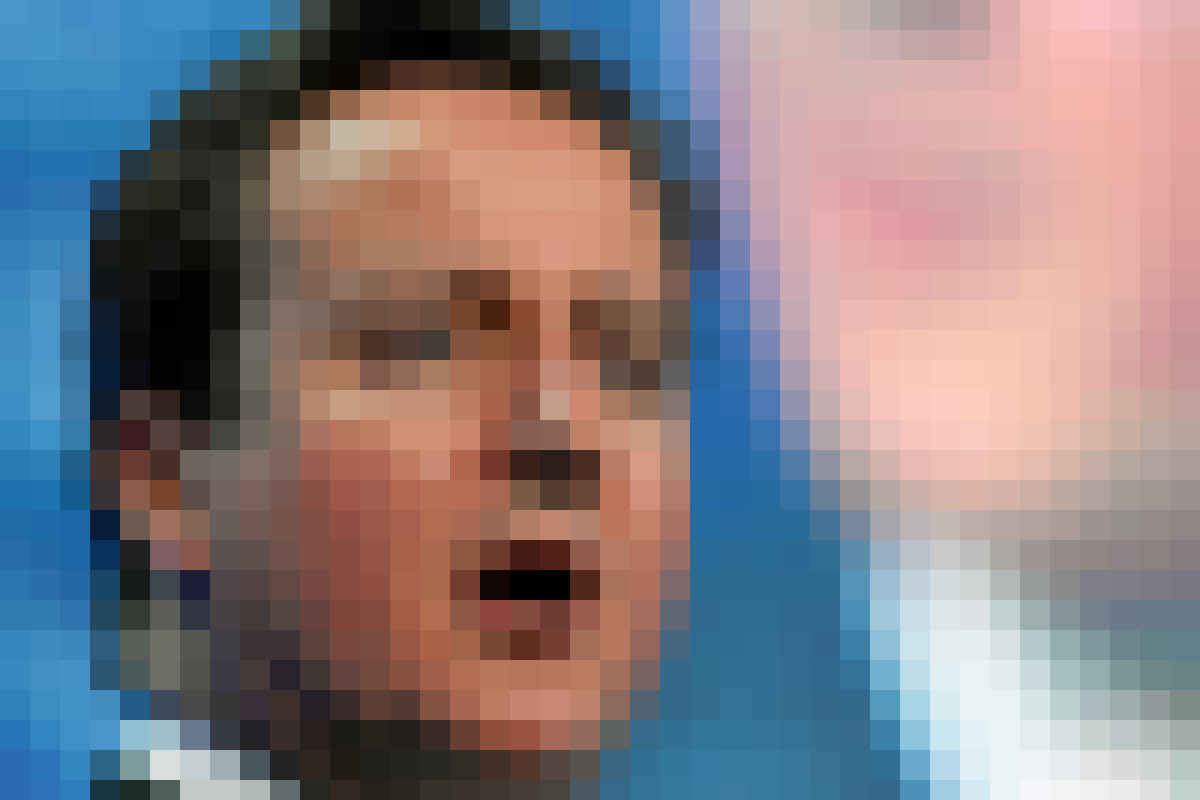 The UK Prime Minister has doubled down on his Great Firewall of Cameron, which is an arrangement whereby the UK ISPs "voluntarily" agreed to block websites that had been secretly ruled to be pornographic, unless customers specifically asked them not tp. Read the rest

Thanks to the bullying of UK PM David Cameron, everyone who signs up for an Internet account is asked "Would you like to keep 'adult content' blocked on this connection?" It's a misleading question. Read the rest

Department of Dirty will help Cameron depornify the Internet

Pam writes, "Open Rights Group has produced a new satirical film to raise awareness of internet filters - a spoof campaign by the 'Department of Dirty'." Read the rest

Redditor LolBoopje discovered that the UK's Great Firewall of Cameron -- the national censorwall put in place by the prime minister -- was blocking updates to the game League of Legends. The update archive contained two files, "VarusExpirationTimer.luaobj" and "XerathMageChainsExtended.luaobj" that had the word "sex" in them, triggering the censorship algorithm. The censorship is totally silent -- users got a "file not found" error -- and it was only some very clever sleuthing that revealed the error.

I've written at length about the worse-than-useless nature of censorware as a means of keeping kids from seeing bad stuff. One of the key points to note here is that silent failure: there is no way of telling how many of the timeouts, file-not-found errors, and other miscellaneous bugs in your daily Web experience are caused by the Great Firewall, and that is by design. It is a system that is intended to make it impossible to tell if it's working. That's not going to be pretty. Read the rest