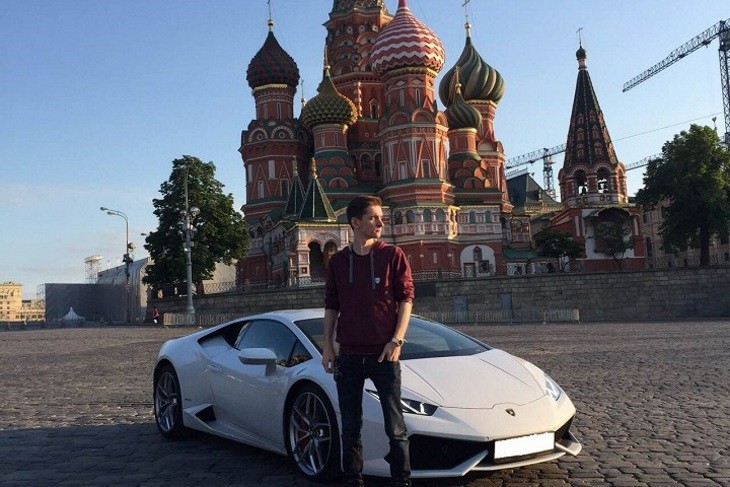 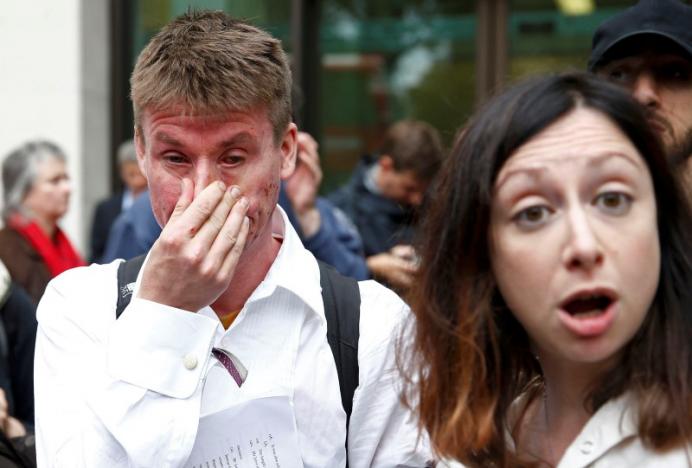 See a coffee maker rebuilt into a "bionic" hand

Maker Evan Booth transformed a Keurig K350 coffeemaker into a "bionic" hand. As William Gibson once wrote, "the street finds its own uses for things."