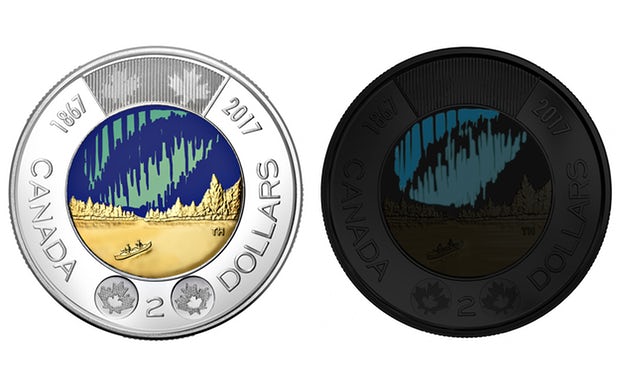 My 12-year old collects coins. She's not a hardcore numismatist by any means but she has spent quite a bit of time collecting state quarters in one of those special coin albums. The most difficult one to get was Alaska. Luckily for her, our friend Jim recently traveled to Alaska and found two of them in his roll of laundry quarters.

Anyway, to celebrate Canada's 150th anniversary, the Royal Canadian Mint has issued a new two-dollar coin (which is commonly known as a "toonie") that glows in the dark. The coin uses a special luminescent ink to light up in the dark and depicts two people canoeing under the northern lights. This special "toonie" is the world’s first colored bimetallic coin in circulation and the first circulation coin to glow in the dark.

According to CBCNews, the toonie was designed by two British Columbia-based brothers, Stephen and Timothy Hsia, who won the coin's design contest late last year.

Timothy says of the design:

"We came up with the idea of the northern lights because this is a light display that shines most gloriously in our skies and we wanted to create something simple [that would fit]."

Ten million of these coins will be put into circulation in total. They are also available to purchase as part of a pricey special commemorative set.

I haven't shown my kid this special coin yet but I'm guessing she'll want one just for the novelty factor. Read the rest 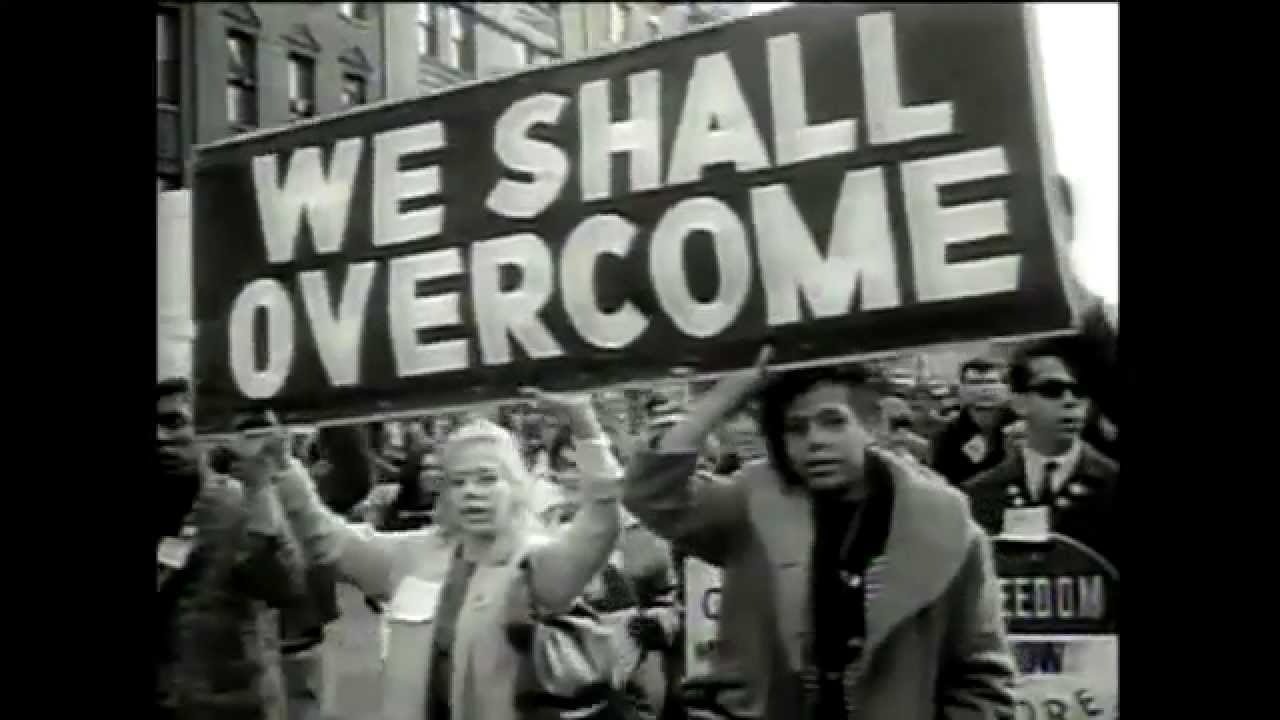 A song that became the "unofficial anthem to the civil rights movement" was wrongly placed under copyright, and should be released into the public domain. That's the argument in a lawsuit filed today in federal court over the song "We Shall Overcome."

Who's behind it? The same group of lawyers who fought for years to free "Happy Birthday" from copyright prison.

The 'Happy Birthday' case succeeded at last just a few months ago, and made it safe for little kids all over the world to sing the song over candlelit cakes at birthday parties, without fear of attorneys knocking on the door demanding royalty payments.

The new copyright battle is a proposed class action lawsuit that asks for copyright licensing fees to be returned. The case argues that royalties were wrongfully collected by Ludlow Music Inc. and The Richmond Organization, which claimed copyright over "We Shall Overcome" in 1960. But the song is probably based on an old African-American spiritual, according to popular belief--and the lawsuit.

The song is based on “an African-American spiritual with exactly the same melody and nearly identical lyrics from the late 19th or early 20th century,” reads the complaint.

"This was never copyrightable to begin with," Mark Rifkin, an attorney for the plaintiff, told Reuters Tuesday. "The song had been in the public domain for many, many years before anyone tried to copyright it."

The We Shall Overcome Foundation, the plaintiff, is seeking to produce a documentary film about song and its relationship to the civil rights movement. 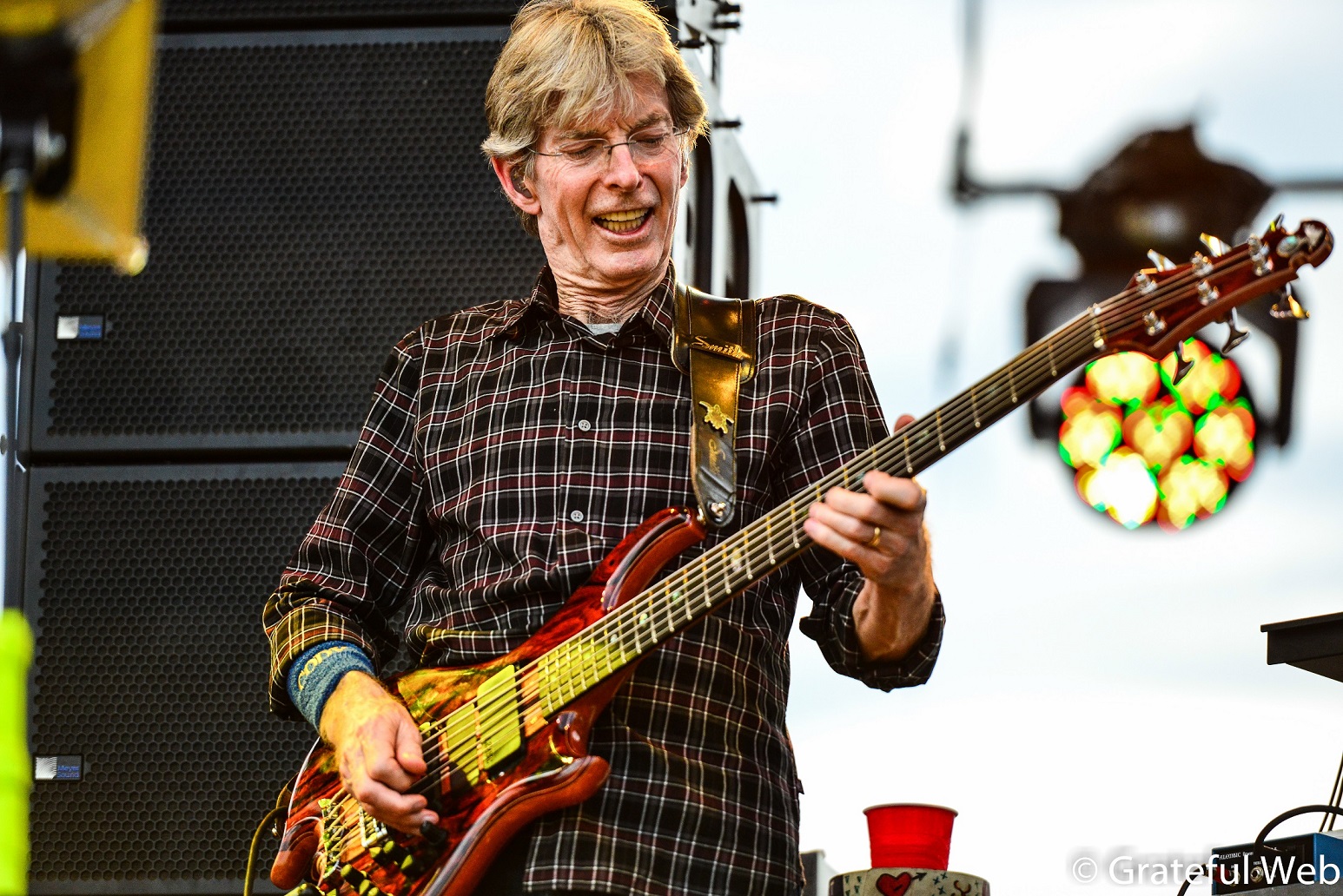 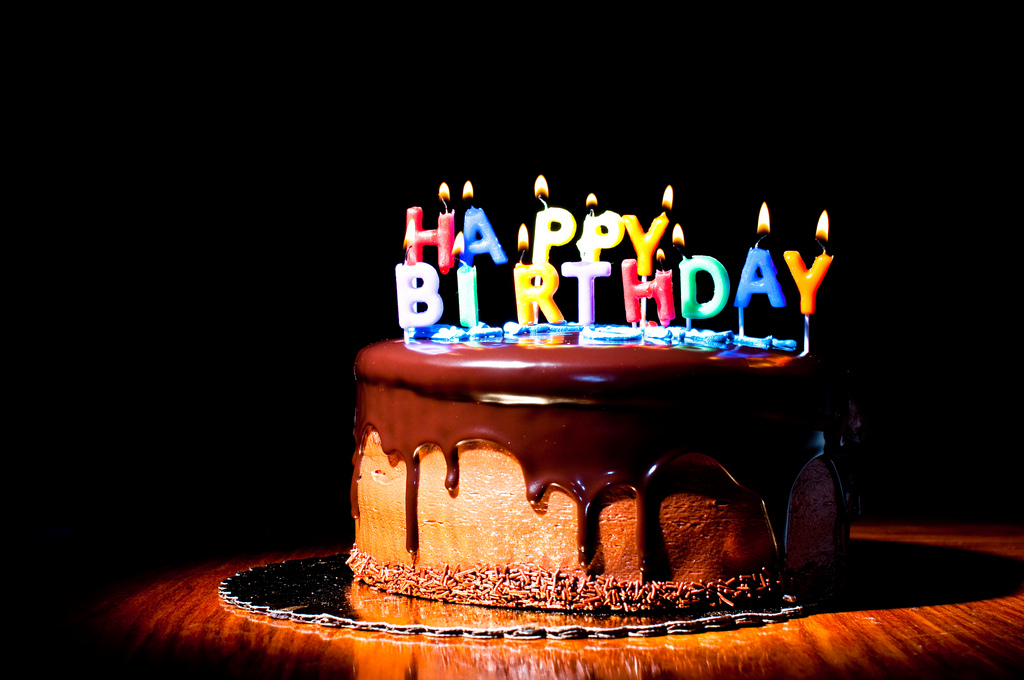 For decades, Warner/Chappell Music claimed to own the rights to the Happy Birthday song, despite the reams of copyright scholarship and historical research showing they had no legitimate claim. Read the rest

First Second Books celebrates its tenth anniversary in 2016. From its inception, First Second was known for high quality graphic novels – books that told great stories for every age of reader, from kids to adults. Throughout the years, First Second has published graphic novels as diverse as Gene Luen Yang’s American Born Chinese, Vera Brosgol’s Anya’s Ghost, Mariko Tamaki and Jillian Tamai’s This One Summer, Lucy Knisley’s Relish, and Faith Erin Hicks’ Friends With Boys. And First Second has broken ground with its publishing, bringing unprecedented acceptance and awards to the graphic novel form for kids and parents, teachers and librarians. The graphic novel market looks much different today than it did ten years ago! 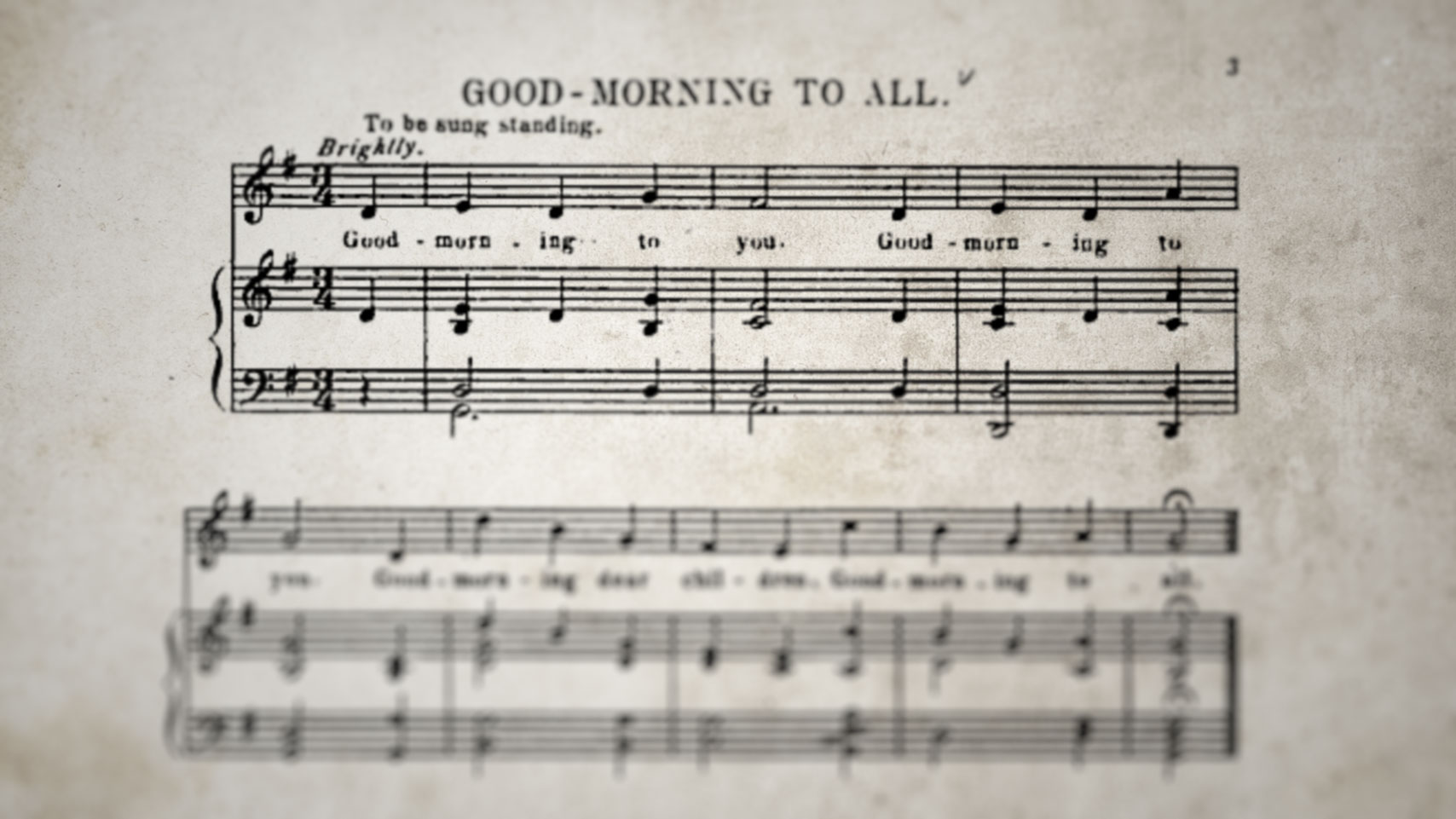 A federal judge in Los Angeles today delivered “a stunning reversal of decades of copyright claims,” as the LA Times put it. Warner/Chappell Music does not hold a valid copyright claim to the "Happy Birthday To You" song. The royalties they demanded were not theirs to demand. Read the rest 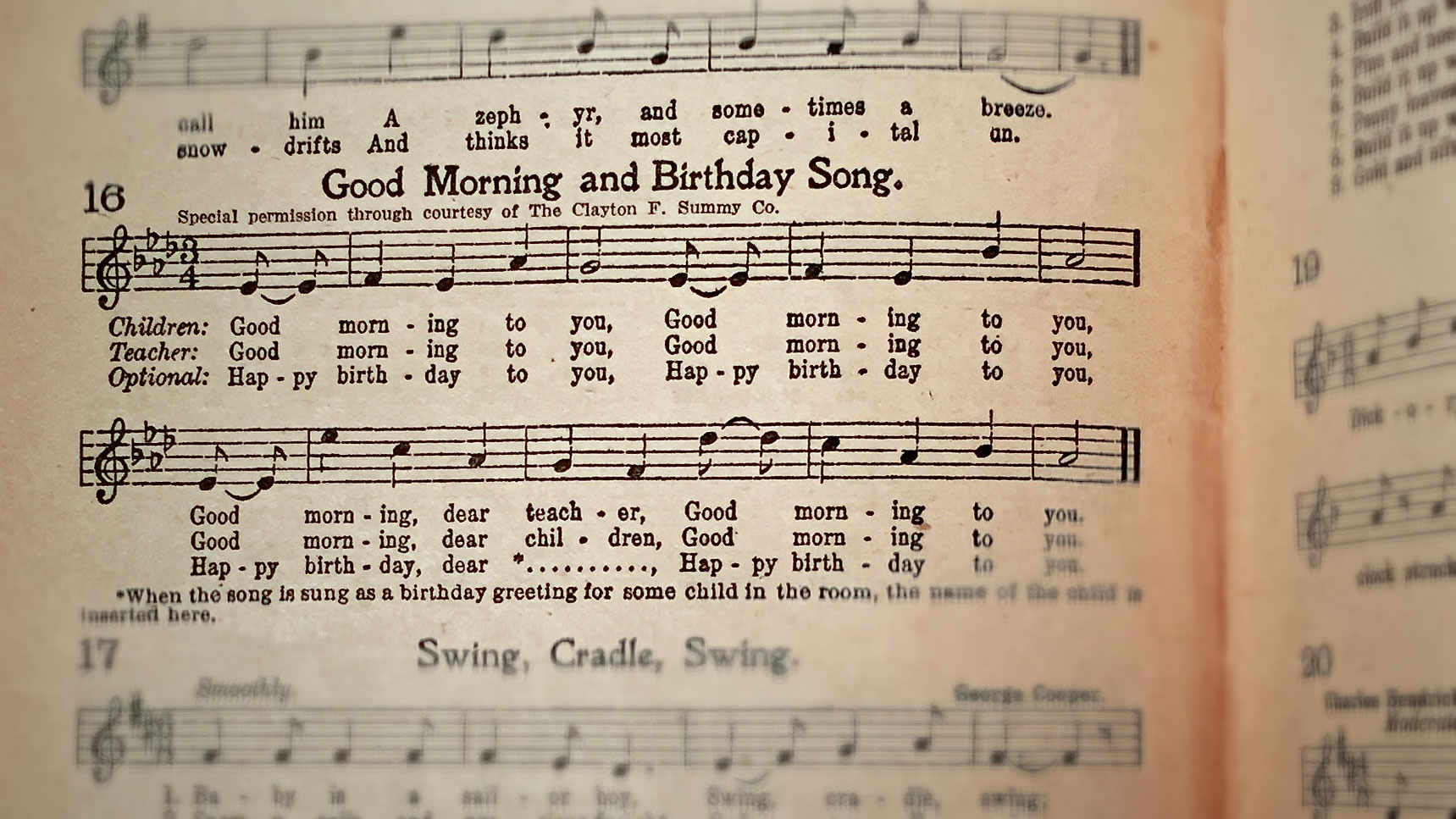 I've obtained the 1922 book that demonstrates this classic song should rest in the public domain. 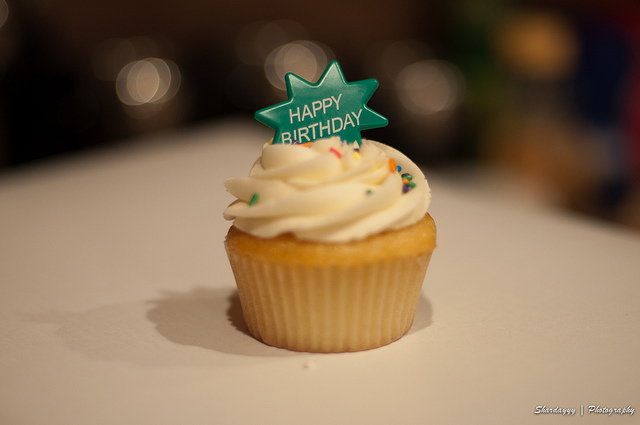 A "smoking gun" found in a 1927 songbook may prove once and for all that the song "Happy Birthday" is out of copyright. Read the rest