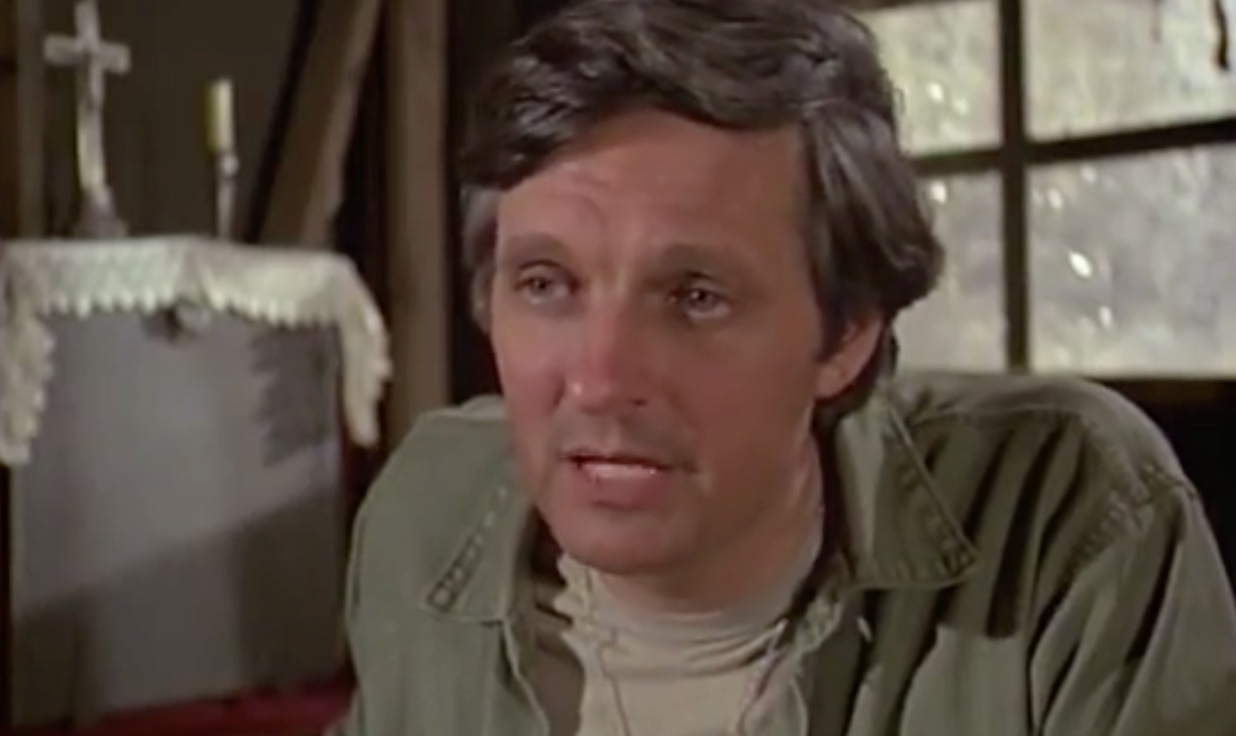 M*A*S*H, which aired from 1972 to 1983, was one of the greatest TV comedy-dramas ever. Here, the team at the 4077th address the COVID-19 situation. Edited by Frank Vaccarriello. 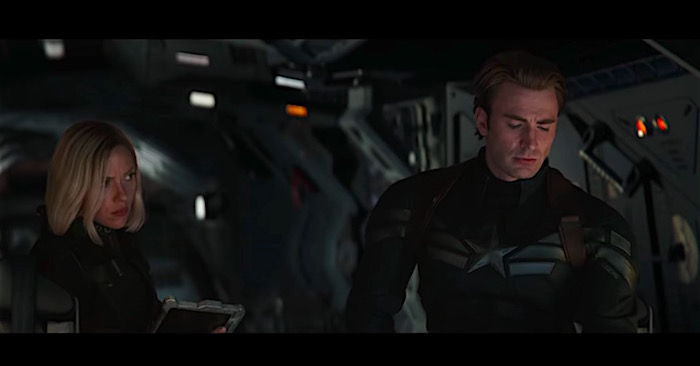