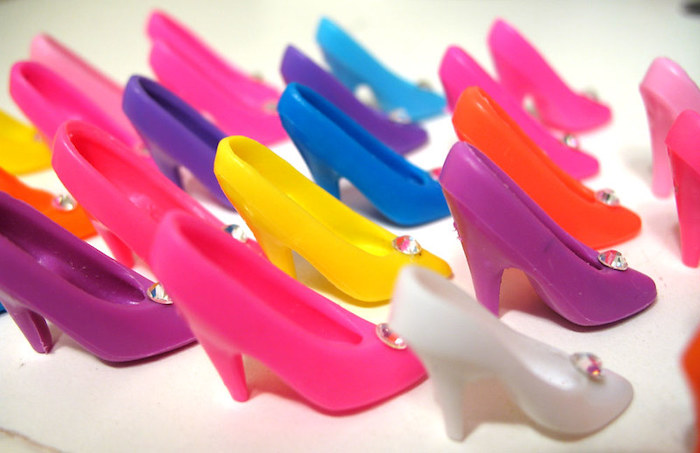 A 3-year-old girl got a pair of doll shoes stuck in her nostrils, reports NPR. Her mother used tweezers to remove one shoe, but the second shoe was beyond reach of the tweezers, so the girl's parents took her to an urgent care center.  The staff there were unable to extract the shoe because they lacked forceps of sufficient length. They told the parents to take the girl to the emergency room. A doctor at the hospital had long-reach forceps and removed the shoe.  The hospital charged the parents $2,658.98.

Medical procedure: Removal of a foreign body in the nose, using forceps.

What gives: The Bransons negotiated a reduction of the physician's bill by half by agreeing to pay within 20 days. But Dignity Health declined multiple requests for an interview or to explain how it arrived at the $1,732 total for the ER visit.

"Not every urgent situation is an emergency," the hospital said in an emailed statement. "It is important for patients to understand the terms of their health insurance before seeking treatment. For example, those with high-deductible plans may want to consider urgent care centers in nonemergency situations."

The hospital billed the Bransons $1,143 for the emergency room visit and an additional $589 for removing the shoe. The entire $1,732 hospital bill was applied against their deductible.