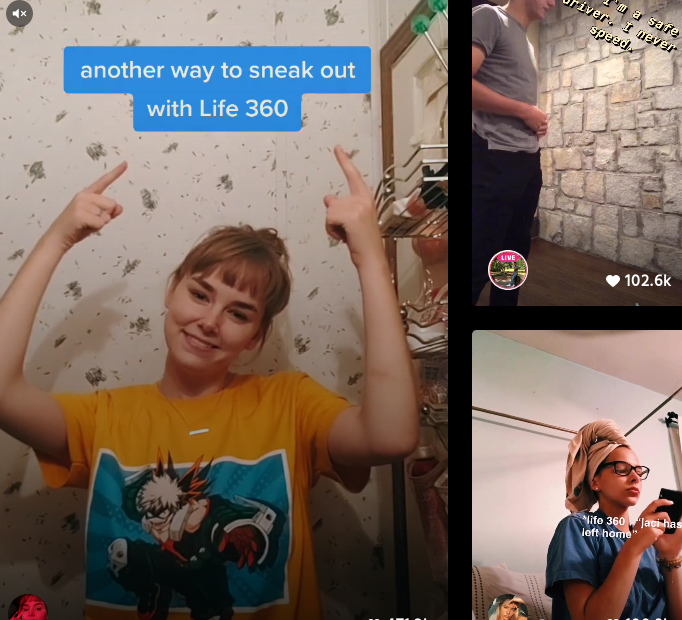 This five-year-old kid is a log-splitting maniac 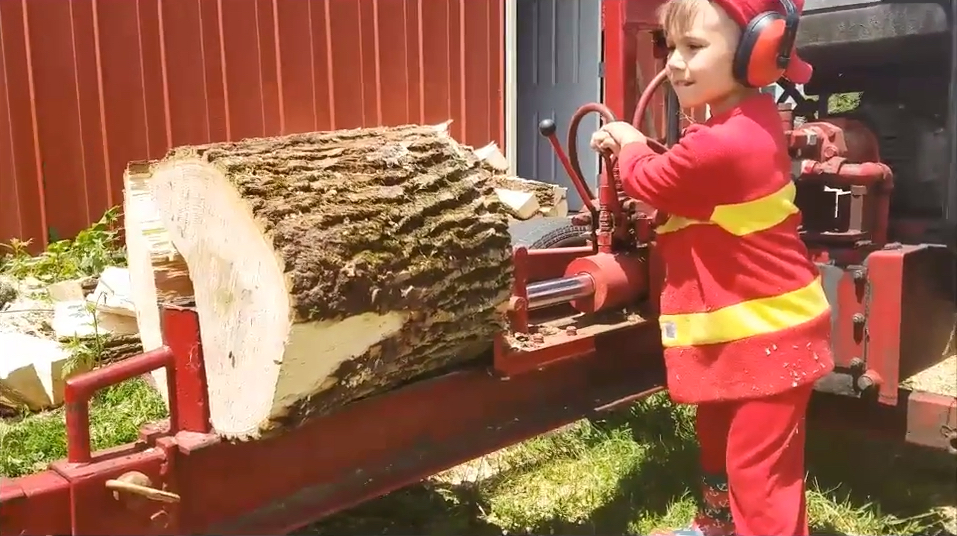 Salem Barker's kid isn't afraid of a little hard work. At five, he already knows how to run the hydraulic logsplitter they rigged up at their farm. Read the rest 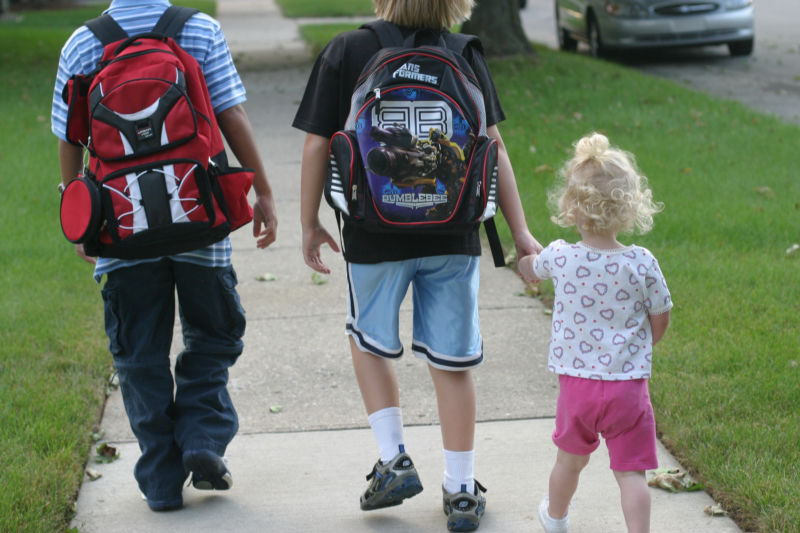 After years of documenting instances in which parents and kids are terrorized by law enforcement and child welfare authorities because the kids were allowed to be on their own in public places, the Free Range Kids movement has gotten some justice: a new Federal law gives its official okey-doke to parents who let their kids get to school on their own. Read the rest