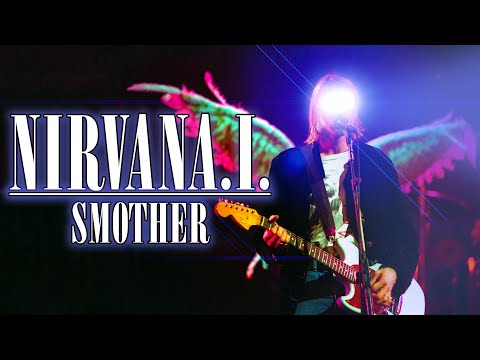 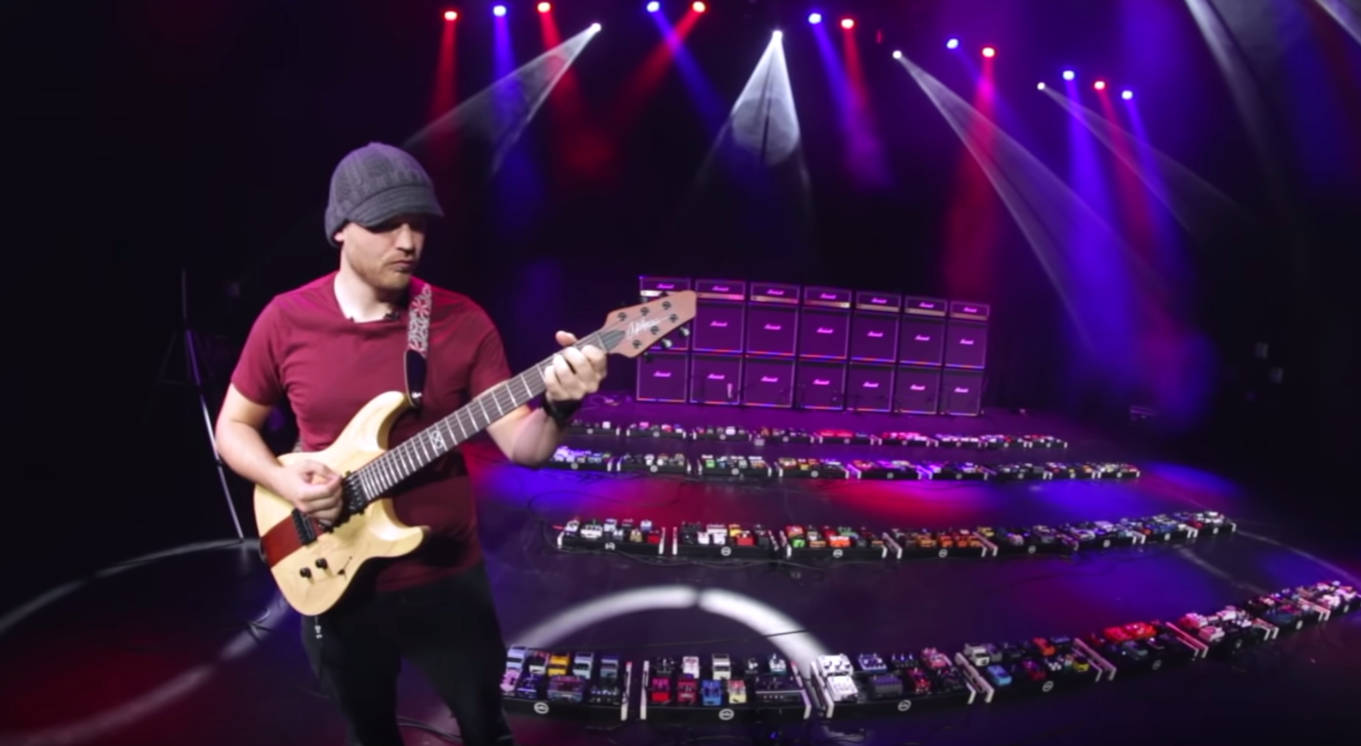 To break a world record, Rob Scallon linked together 319 pedals and played his guitar through them.

What does it sound like? A wall of whooshing, muttering, occasionally howling noise!

In the video, it's pretty interesting watching the guitar techs slowly assemble and debug the massive pedal chain. Once it's ready to go, Scallon plays a finger-tapping song using different combos of pedals, and then at the end engages them all simultaneously. The ensuing wash of sound is mostly just random noise, but coming at that point in the performance it's kind of aesthetically interesting. Read the rest

here we are now entertain us

Funny / here we are now entertain us / music

here we are now entertain us / music / Nirvana / rock