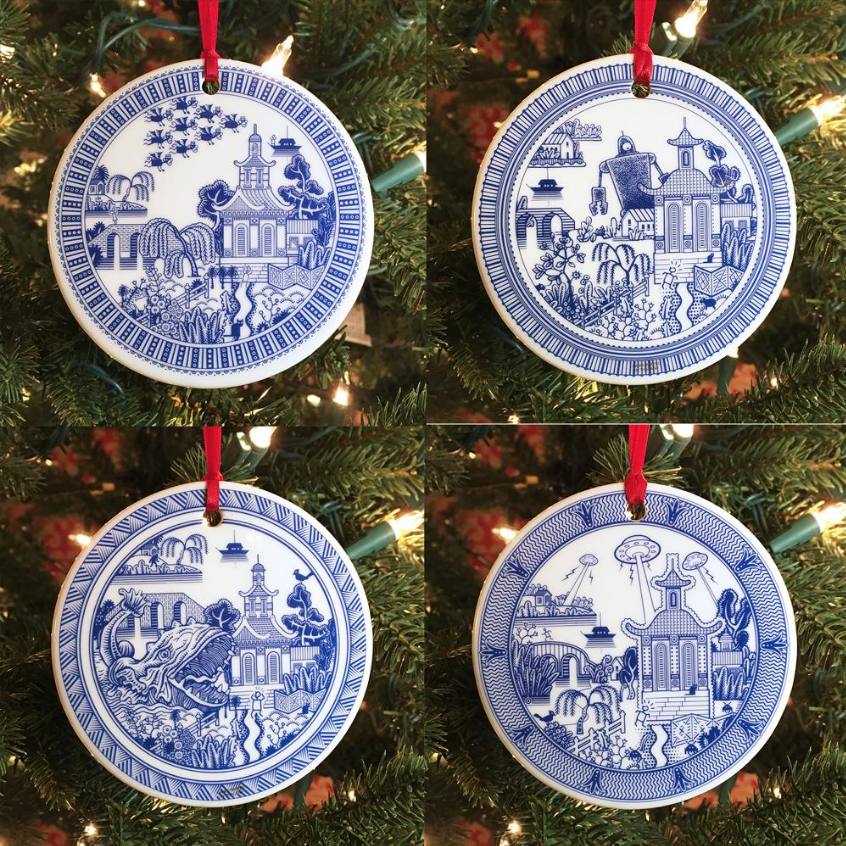 If you're not familiar with Don Moyer's Calamityware, you should be. His series of blue-and-white porcelain pieces look like ordinary dinnerware at first glance but look closer and you'll spot the fantasy disaster scenes he's cleverly included (like UFO attacks and active volcanoes). You can get Calamityware as plates, mugs, bowls, platters and now, ornaments. Yup, he's essentially shrunk down the dinner plates and made ornaments that can be hung on the Christmas tree (or wherever). 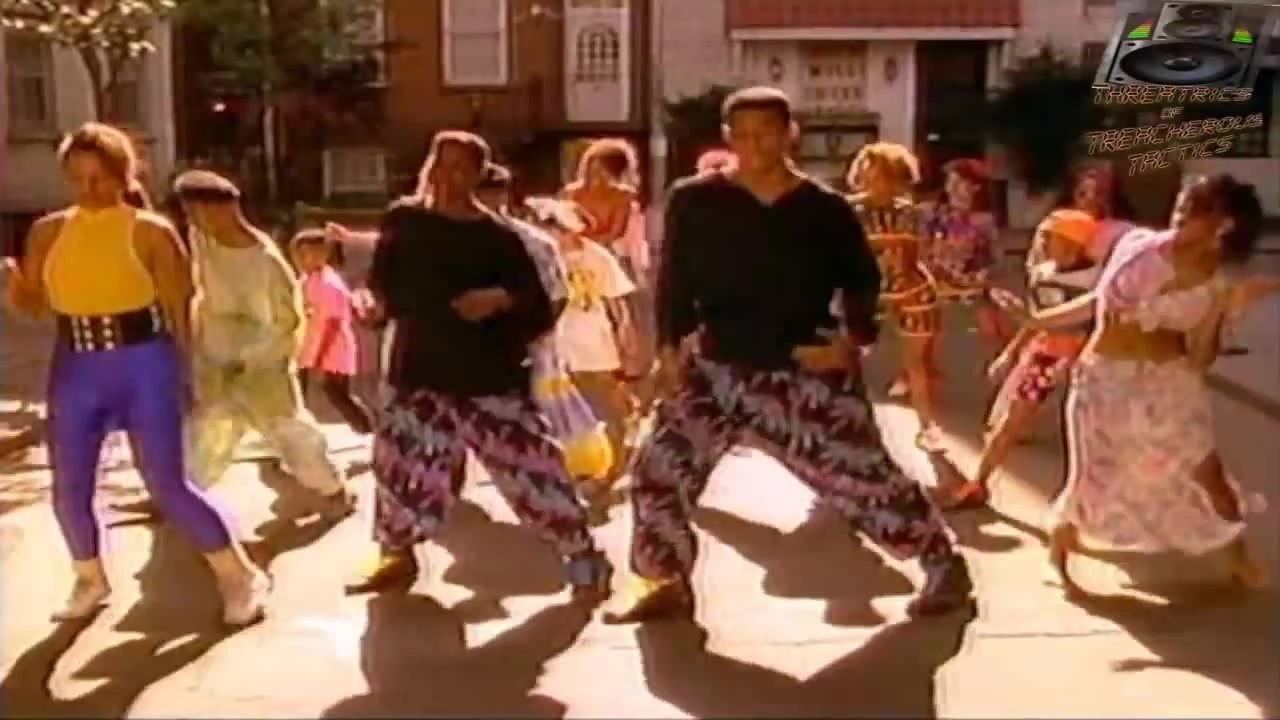