Police rush to the scene of a dead woman by the train tracks, and it takes a coroner to realize it's a sex doll 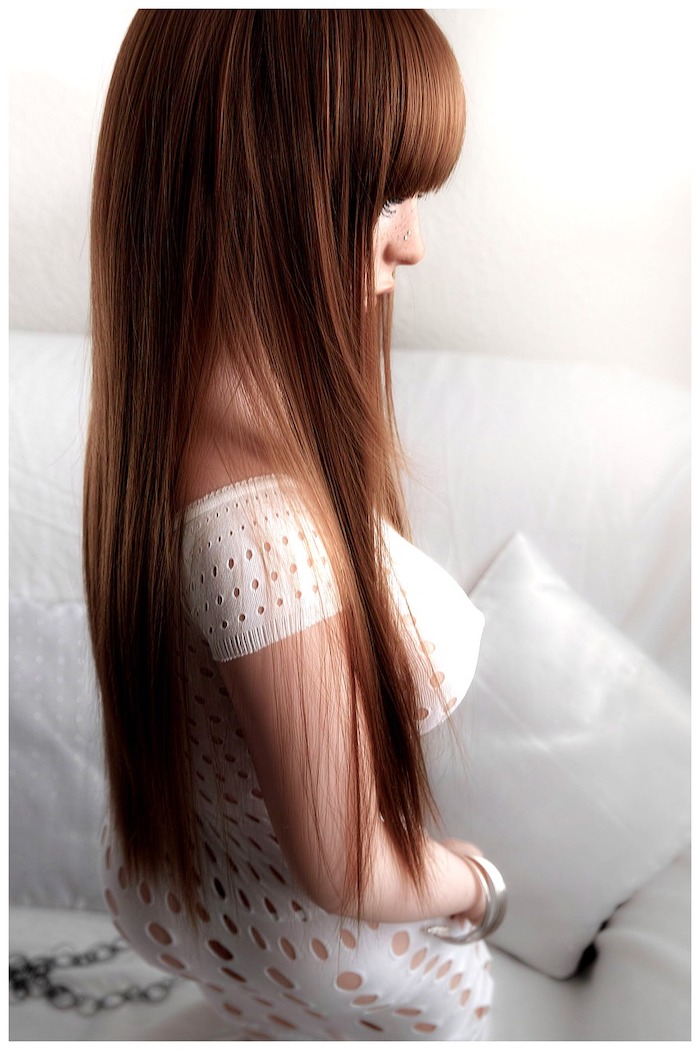 When the police in Allenhurst, Georgia, a town of only 700 people, got a call about a dead female body found by the railroad tracks, they rushed to the scene. But, since they aren't allowed to touch dead bodies until it's been inspected by a coroner, they waited around for a bit.

Hence, according to AP, "It took a while before they realized the joke was on them: The corpse was actually a sex doll."

Once the coroner came to the scene, detectives began checking the body for injuries and immediately realized it was a sex doll. Detectives said it was anatomically correct, with realistic features and was fully dressed.

It’s unclear whether authorities will investigate. Albritton said he’s never encountered a incident like this.