Hip Hop Family Tree cartoonist Ed Piskor was interviewed by CBR when he was at Comicon earlier this summer. The comic started on Boing Boing as a weekly strip in 2011 and continues to run every week here.

Congratulations to Ed for winning the Eisner Award, too!

This video was shot and edited by Eric Mittleman, who produces videos for Boing Boing. 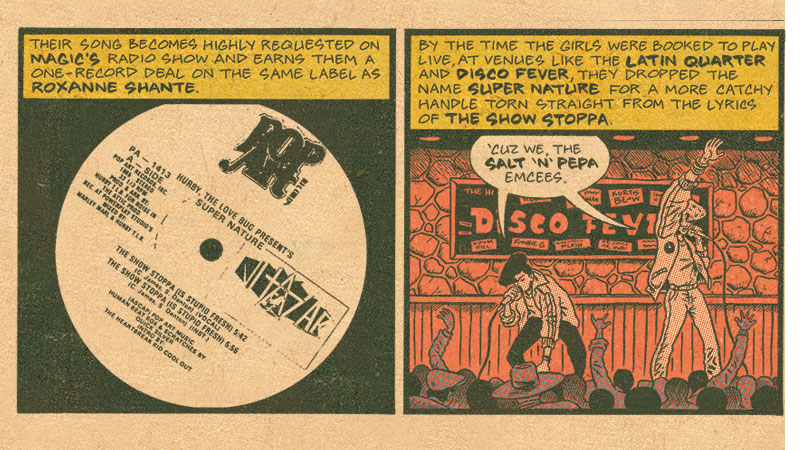 Introducing the baddest ladies of rap to the Hip Hop Family Tree in this week's strip. Spinderella comes later. More than one Spinderella, actually. Stay tuned.

The MOVE Organization vs. The Philadelphia Police pt 2 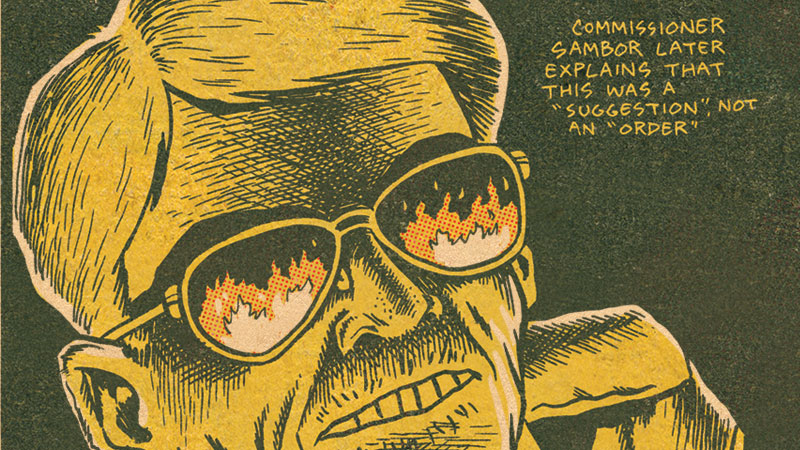 A famous phrase in rap and pop culture gets that way thanks to the help of a terrible tragedy explained in this week's Hip Hop Family Tree (Yes, we know the record existed before the events).

The MOVE Organization vs. The Philadelphia Police pt 1 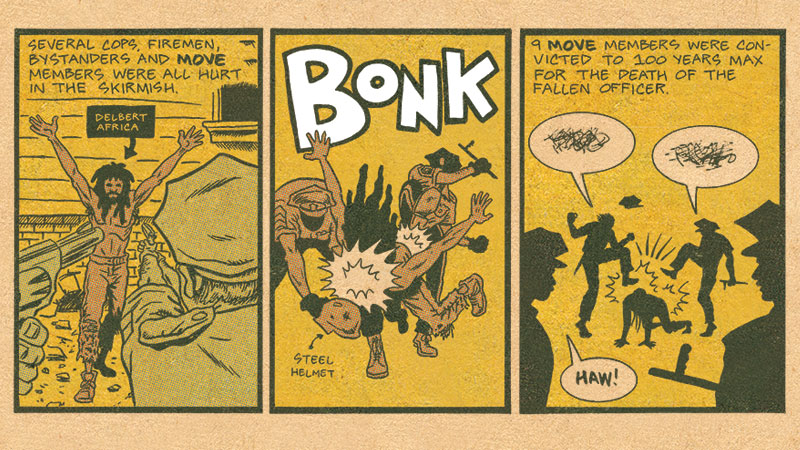 This conflict exacerbated into a major tragedy that also popularized a famous, existing Hip Hop chant. The prelude in this week's Hip Hop Family Tree strip.

Russell Simmons Raps On A Record 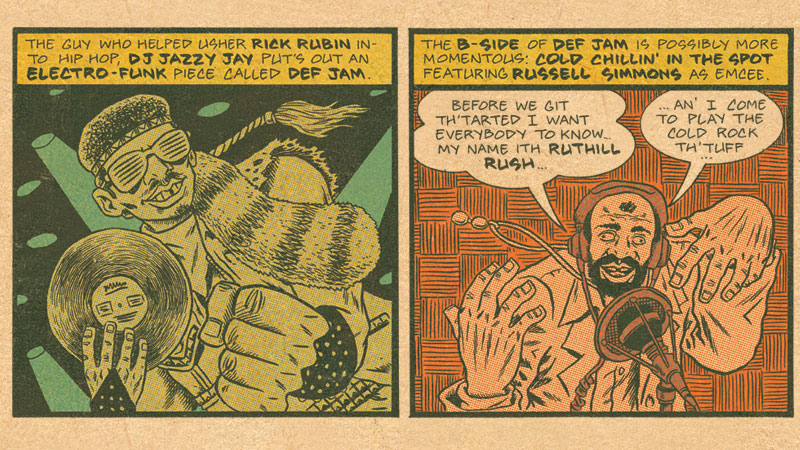 … and keeps all the money 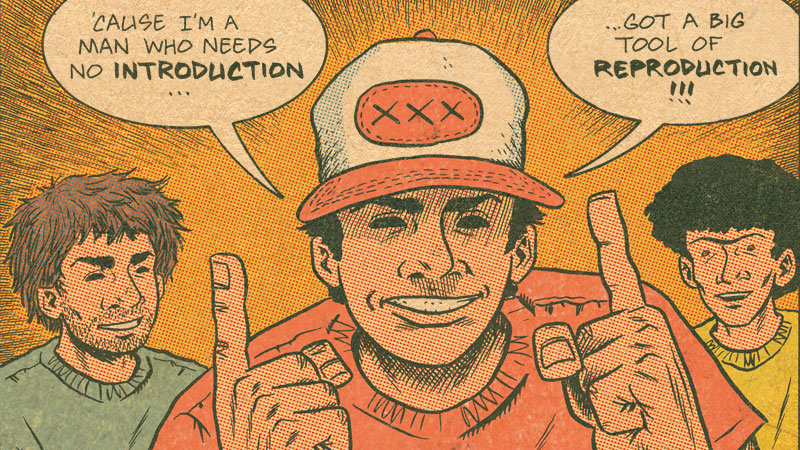 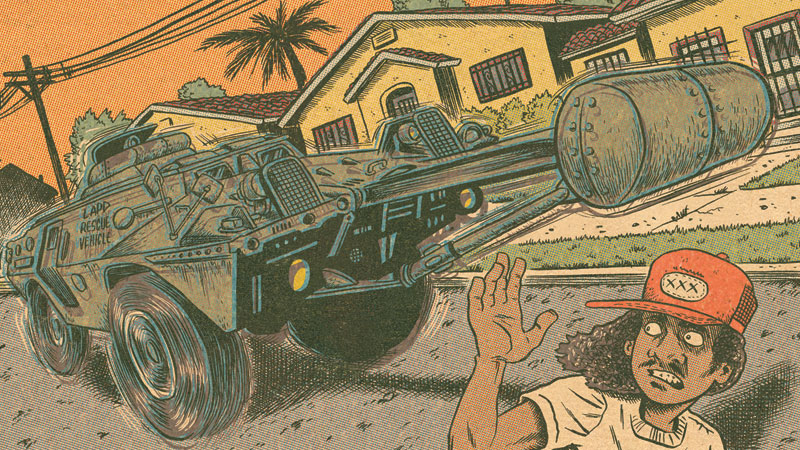 In the early 80s the LAPD would drive tanks through homes suspected of being crack dens. Batterram was Toddy Tee's rap response to this moment in history. 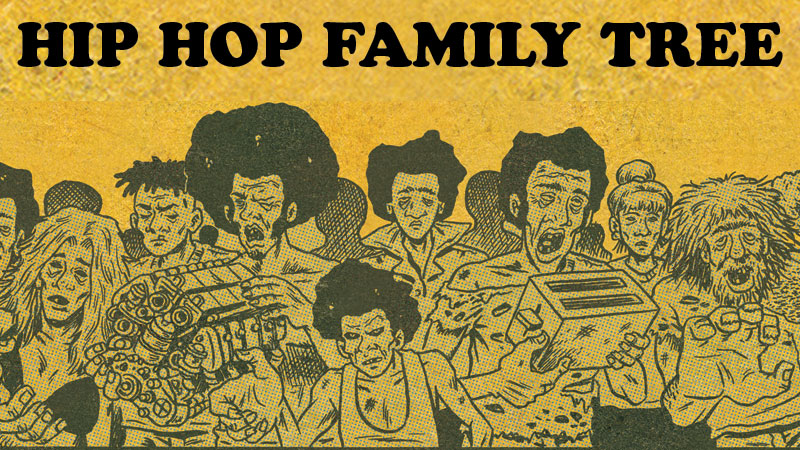 A story about the biggest cocaine trafficker in Los Angeles, who also left a big impact on the developing Hip Hop culture of the region in the 1980s.

The guys from 2 Live Crew were a California group made up of Air Force recruits. Who'd have guessed? 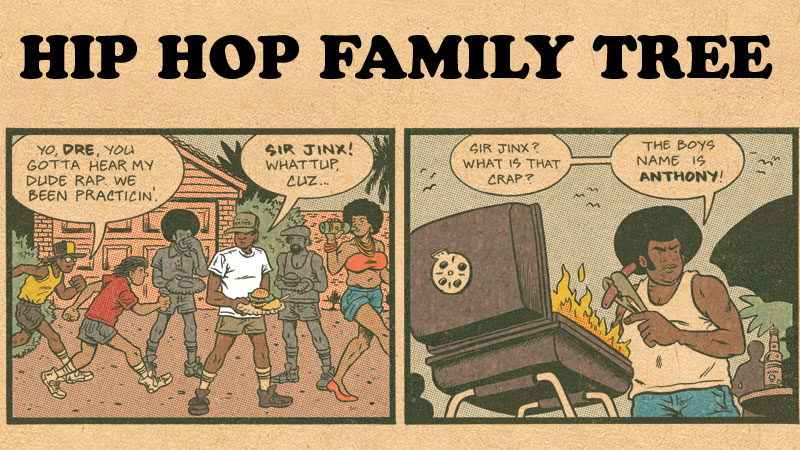 "Just don't get too big for your britches, Andre" 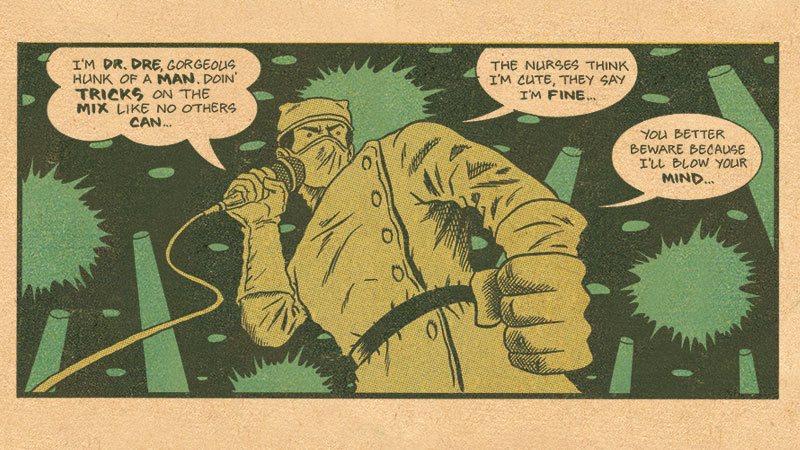 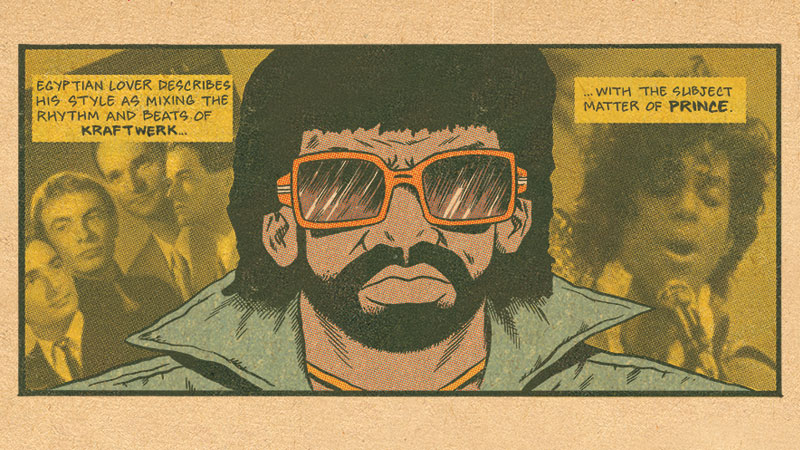 A 1984 west coast classic from the Hip Hop Family Tree.

This week's Hip Hop Family Tree strip is about an obscure TV documentary from 1984 when Hip Hop was still trying to figure out what it was going to be.

The Cameos of Beat Street

The special performances by the pioneers of the Hip Hop Family Tree might be the most interesting part of the movie Beat Street.