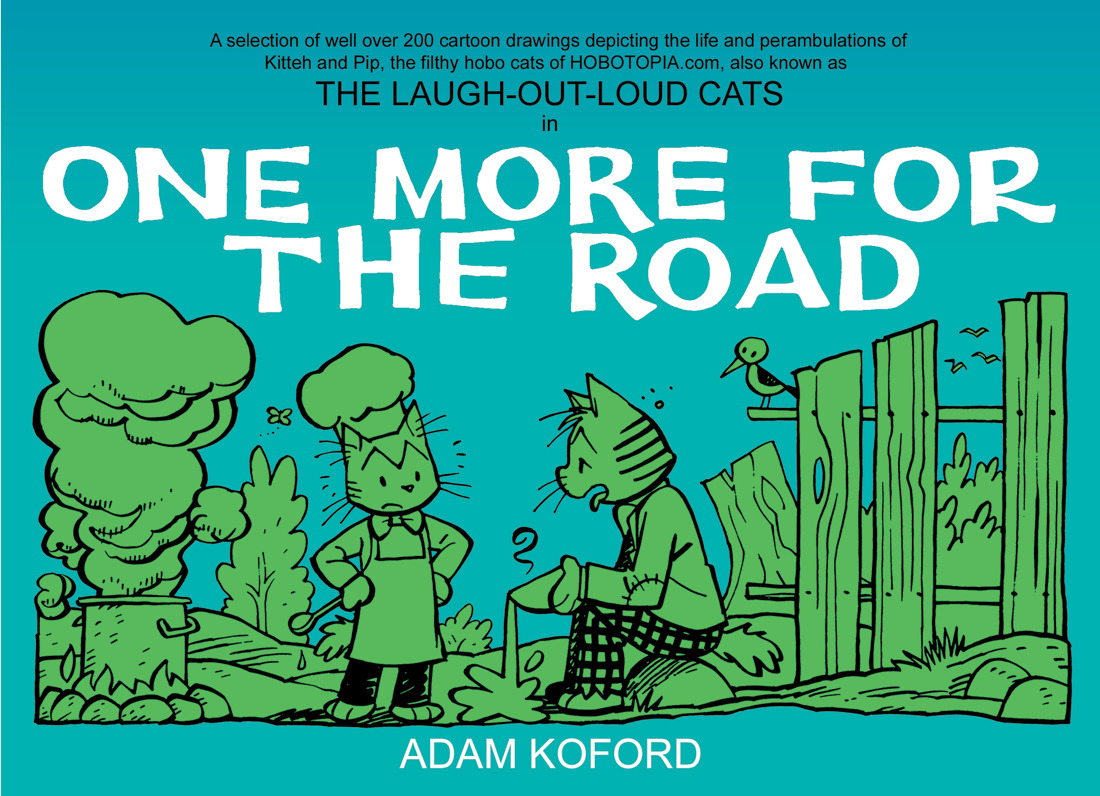 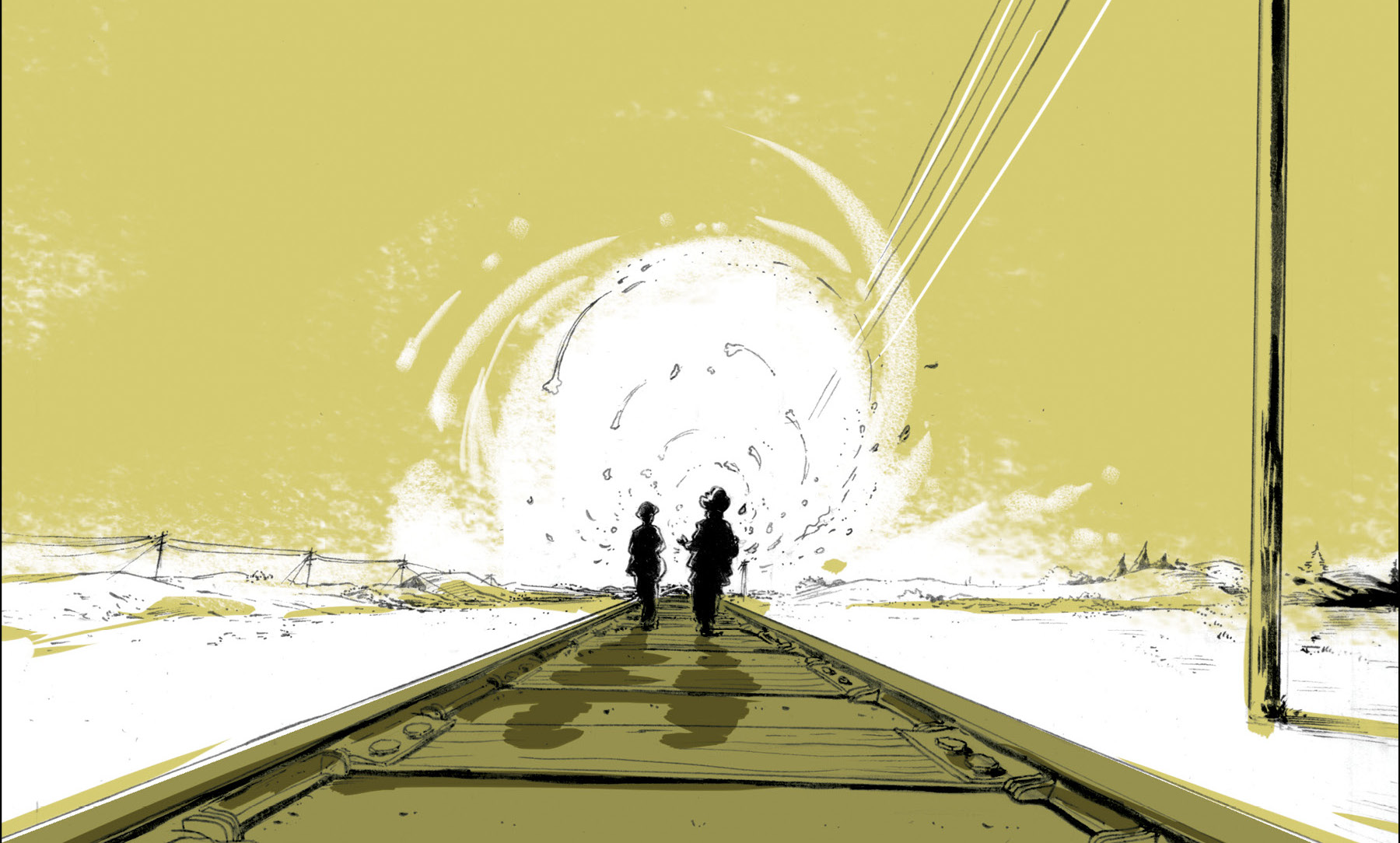 In Soupy Leaves Home, writer Cecil Castellucci and artist Jose Pimienta expand the borders of young adult graphic novels, telling a moving, inspiring tale of Depression-era hobos, identity, gender, suspicion, solidarity, and the complicated business of being true to yourself while living up to your obligations to others.

Hobo Nickels, a subject we've been doting on for 12 years now, had a bumper year in 2013, as is evidenced by this gallery of Mr The's nickel-carvings (not all the coins are nickels, but the term is generic regardless of the coin) from the past year. Mr The specializes in big head/mini man carvings that add a tiny torso, arms and legs to the nickel's traditional head (it especially rocks with monster heads). Read the rest