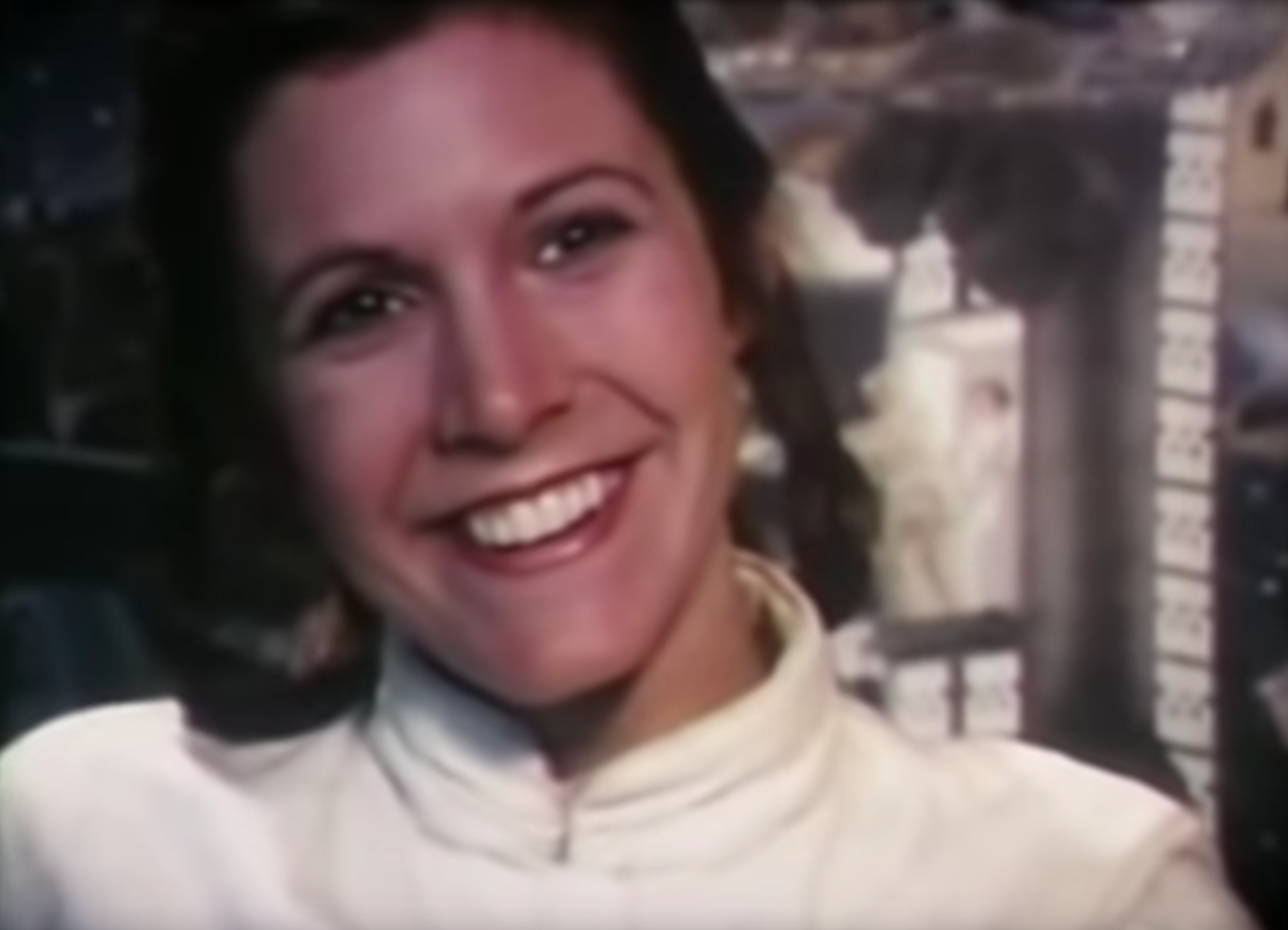 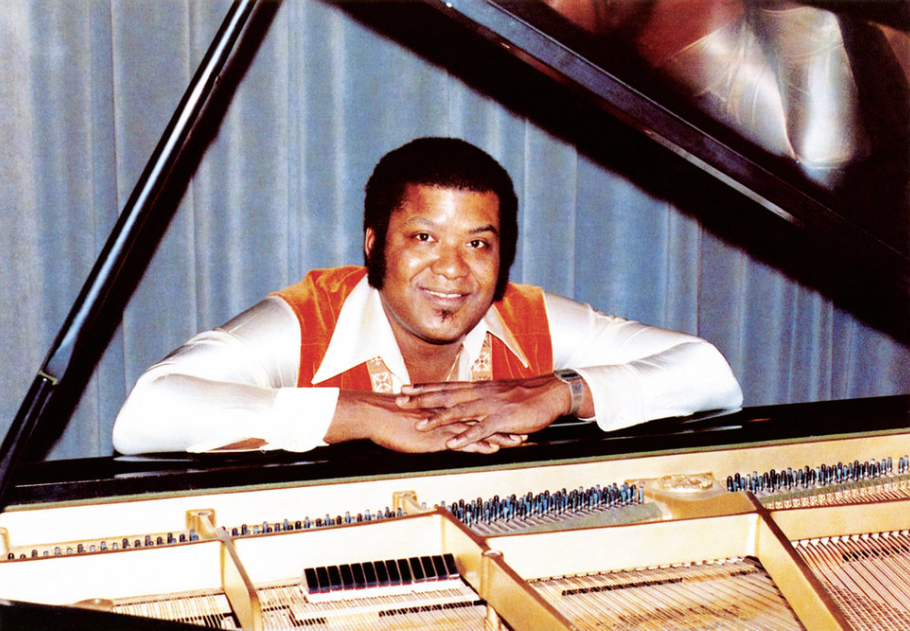 Digging through vinyl is for the patient. It can take years, if ever, for a record collector to come across a "Holy Grail" album in his/her travels.

In this TEDx Montreal talk from November 2016, Quebec-based collector Alexis Charpentier (aka DJ Lexis) talks about how obsessed record diggers get while looking for their "needle in a haystack" and how their efforts can reap bigger cultural rewards.

He shares a wonderful story of how a collector named Kobal found a nearly-forgotten 1-in-2000 vinyl album recorded by Haitian musician Henri-Pierre Noël in the late seventies.

Turns out it was quite the find.

He was in a flea market surrounded by thousands of other dirty, dusty, moldy records. That's where he found the "Piano" album. He wasn't specifically looking for it. Actually, you could say it sort of found him. You could also say that after 20 years of record digging every single week, he had developed a sixth sense for finding the gold. He took the record and inspected it: the front, the artwork, the back, the liner notes, and he was intrigued by the fact that this Haitian musician made a record in Quebec in the late '70s, so he was intrigued. He took out his little, plastic, portable turntable that he brought with him whenever he was on these digging quests and put the record on. He fell in love with the music instantly, but he had to know the backstory behind it. He didn't know where it came from.