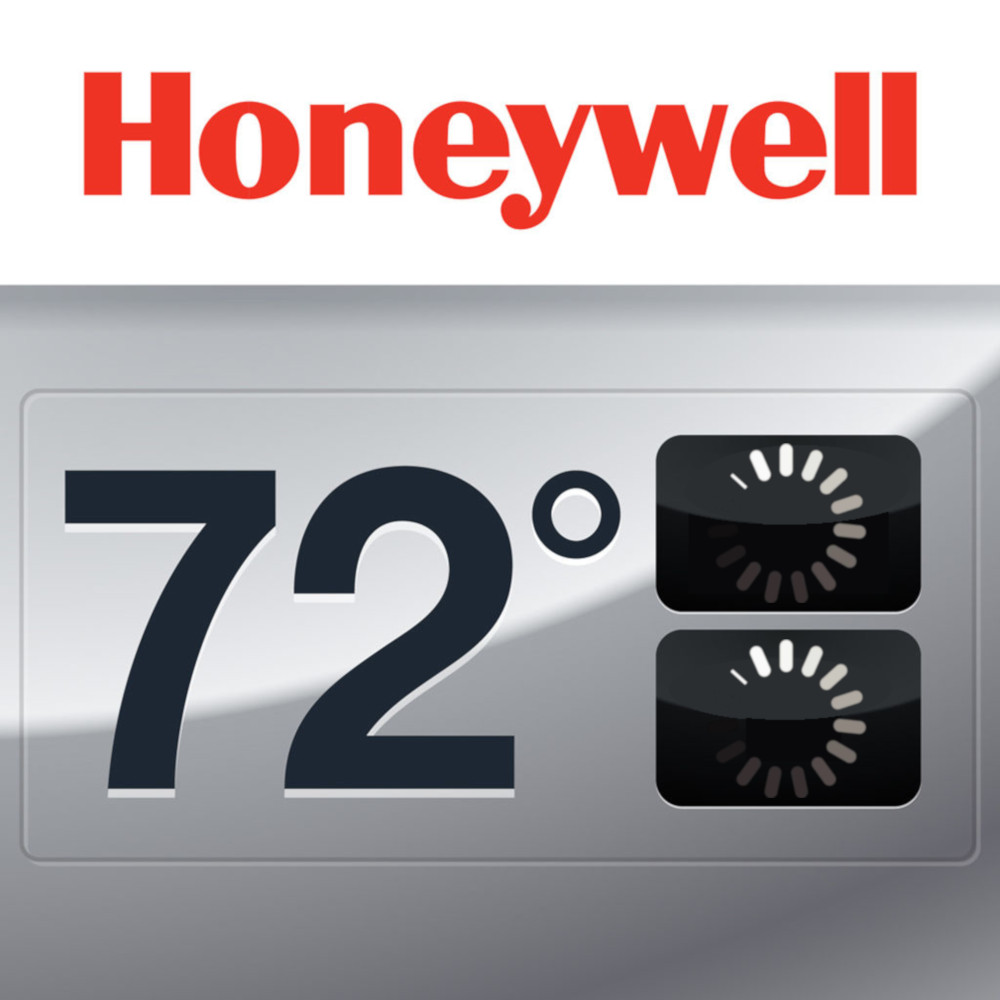 For weeks, Honeywell Home customers have been complaining about outages with their Honeywell "Total Connect Comfort" apps, which allow them to remote control their smart thermostats; several days ago, customers started complaining that the app had stopped working altogether. Read the rest 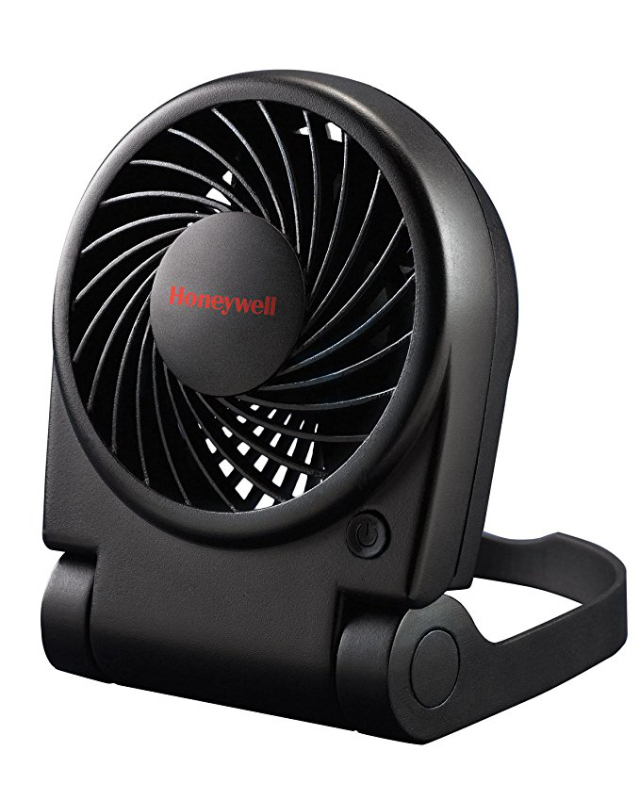 This little Honeywell fan can be run off of a USB connection, making it a great choice for using at your desk, or four AA batteries. When running the fan on rechargeable battery power, I was able to get a maximum run time of close to 10 hours. Not bad! It's light and compact enough that you could stick it in a carry-on bag to take with you traveling or toss it in the back of a car to keep you cool during a bit of tent camping on a weekend. Read the rest