Tourism brings the measles back to Costa Rica

No Costa Rican has contracted the measles since 2006. An unvaccinated tourist unknowingly traveled while contagious and is now in quarantine.

The CDC lists 10 US states as reporting active measles infections and suggests children be vaccinated.

A French family arrived in Costa Rica last Monday and put an end to Costa Rica's measles-free status: No citizen there has contracted the disease since 2006, and the last time a foreigner brought it to the country was in 2014. The Independent reports that a 5-year-old boy was taken to a doctor due to a rash; it turns out children at his school have been diagnosed with measles and that he hadn't been vaccinated against it. The Costa Rica Star reports he tested positive for measles and is currently being quarantined at a hospital in Puntarenas. Officials are working to determine who may have been in contact with the child during his flight and as the family traveled in San Jose and Santa Teresa; an infected person is generally contagious for about eight days.

hope you vaccinated your kid / measles

Measles kills 130 in the Philippines, also now in 10 US States 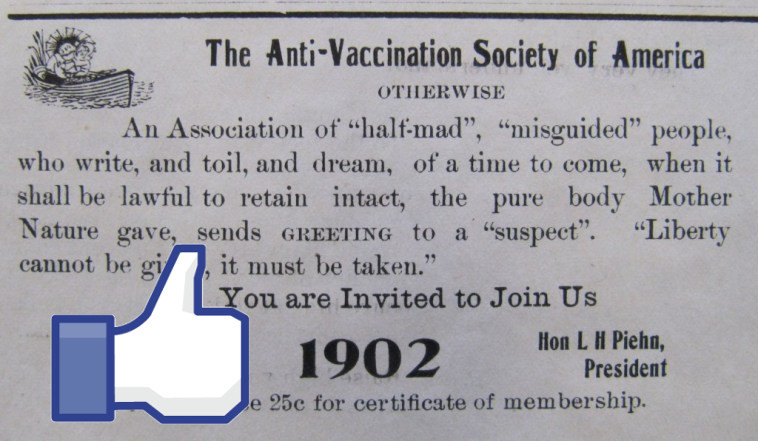 Measles is a global epidemic.

Nearly half of the 136 people who have died of measels in the Philippines are children under the age of 4.

hope you vaccinated your kid

Pacific Northwest measles outbreak: "like taking a pail of gasoline and throwing a lighted match into it"

Failure to vaccinate can cause death. Maybe not killing your own child, tho it is not unlikely, the awful decision to not vaccinate puts at risk all the people who for good reasons can not get the shot.

“It’s like taking a pail of gasoline and throwing a lighted match into it. I have some concerns that this is going to get worse before it gets better,” said Clark County Public Health Director Alan Melnick.

Melnick said there are now 25 confirmed measles cases and 12 suspected cases in Clark County. The majority are kids younger than 10.

At least 21 people with the disease never got the MMR vaccine. The other four cases are unverified.

“What people don’t realize about measles is how contagious it is,” said Lawrence Neville, PeaceHealth Southwest Chief Medical Officer. “It’s spread by airborne droplets and that’s why the very air can be infectious for up to two hours later after someone infected with measles is in that vicinity.”

Miranda Smith said she’s frustrated by the outbreak. She has three young kids.

“It’s their lives on the line, honestly. If they’re not vaccinated and something like this happens, then what am I going to do to save them?” she said.

“I’d hardly be surprised if we see more cases that are outside of Clark County,” Melnick

The CDC’s immunization recommendation is 90 percent.

Cheerleading competition may have been ground zero for mumps outbreak 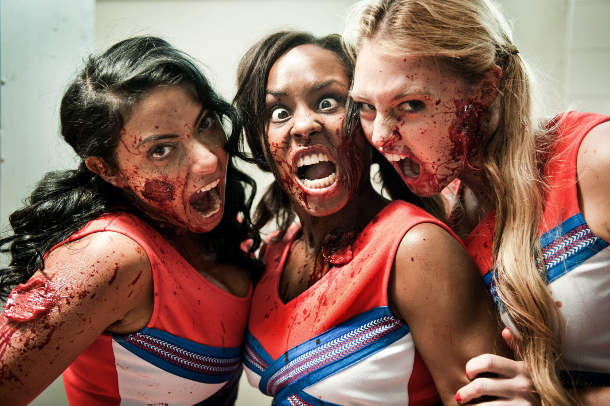 Someone with mumps attended a national cheerleading competition last February, prompting Texas health officials to contact all the attendees and warn them to be on the lookout.

Thousands of cheerleaders who attended a national competition last month recently received some not-so-cheery news: They may have been exposed to mumps.

On Friday (March 2), officials at the Texas Department of State Health Services sent letters to people who attended the competition — called the National Cheerleaders Association (NCA) All-Star National Championship — alerting them that a person contagious with mumps was at the event.

More than 23,000 cheerleaders and 2,600 coaches attended the championship, which took place in Dallas from Feb. 23 to Feb. 25, according to the NCA. The athletes came from 39 U.S. states and nine countries, NCA said.

Officials said that attendees of the competition should be on the lookout for symptoms of mumps for the next few weeks.

Mumps is a contagious viral disease that causes swelling of the salivary glands, leading to puffy cheeks. It can also cause fever, headache, fatigue and loss of appetite, according to the Centers for Disease Control and Prevention (CDC).