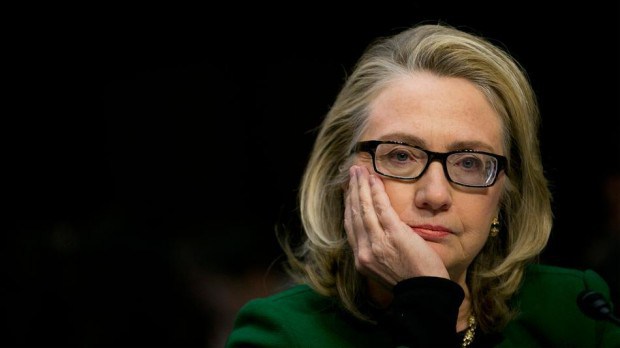 Federal investigators today obtained a fiercely-sought warrant to begin searching a large cache of emails sent to or from Huma Abedin, longtime confidante and senior aide to Hillary Clinton. Federal law enforcement officials told reporters the warrant was in on Sunday, as prosecutors with the Justice Department and agents from the F.B.I. rushed to review as much of the emails as possible before Election Day, which is now only one week away. Read the rest