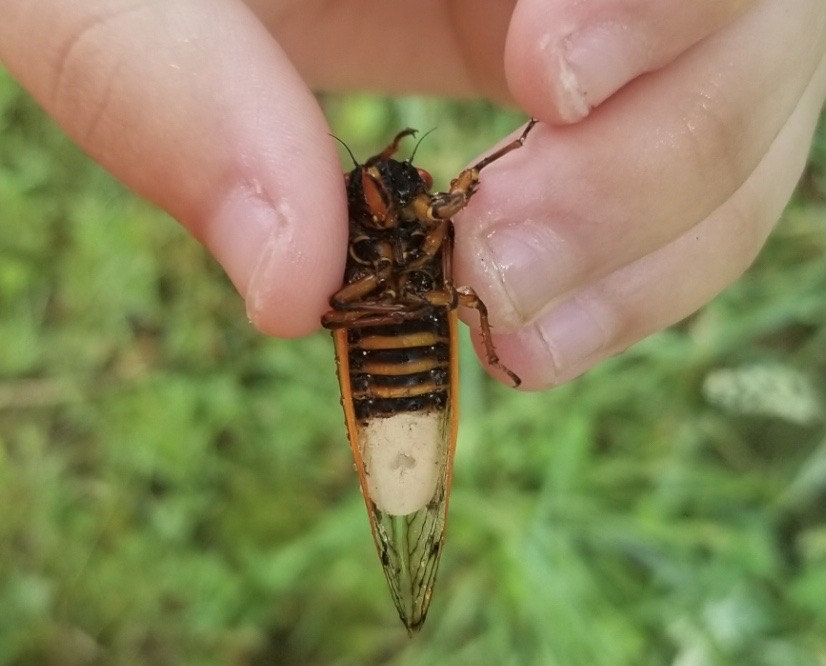 Researchers at West Virginia University have recently discovered how, exactly, the fungus Massospora hijacks cicadas into acting as its zombified parasite drones:

Massospora manipulates male cicadas into flicking their wings like females – a mating invitation – which tempts unsuspecting male cicadas and infects them.

It’s a recent discovery into the bizarre world of cicadas plagued by a psychedelic fungus that contains chemicals including those found in hallucinogenic mushrooms. The research, “Behavioral betrayal: How select fungal parasites enlist living insects to do their bidding,” was published in the journal PLOS Pathogens.

These actions persist amid a disturbing display of B-horror movie proportions: Massospora spores gnaw away at a cicada’s genitals, butt and abdomen, replacing them with fungal spores. Then they “wear away like an eraser on a pencil,” Lovett said.

“Our previous literature always mentioned the strange behaviors associated with Massospora and some closely-allied fungi but what was missing was a synthesis of all this new information that had come to light,” Kasson said. “The most interesting finding is the things we still don't know. We realized that there were some possible scenarios for infection that we had not considered before.”

The researcher suspects that this fungus has also adapted to lie in wait for 17 years, so that it can emerge into the world alongside the 17-year cicada cycle.

In related news, the year is still 2020, and this reality keeps happening. 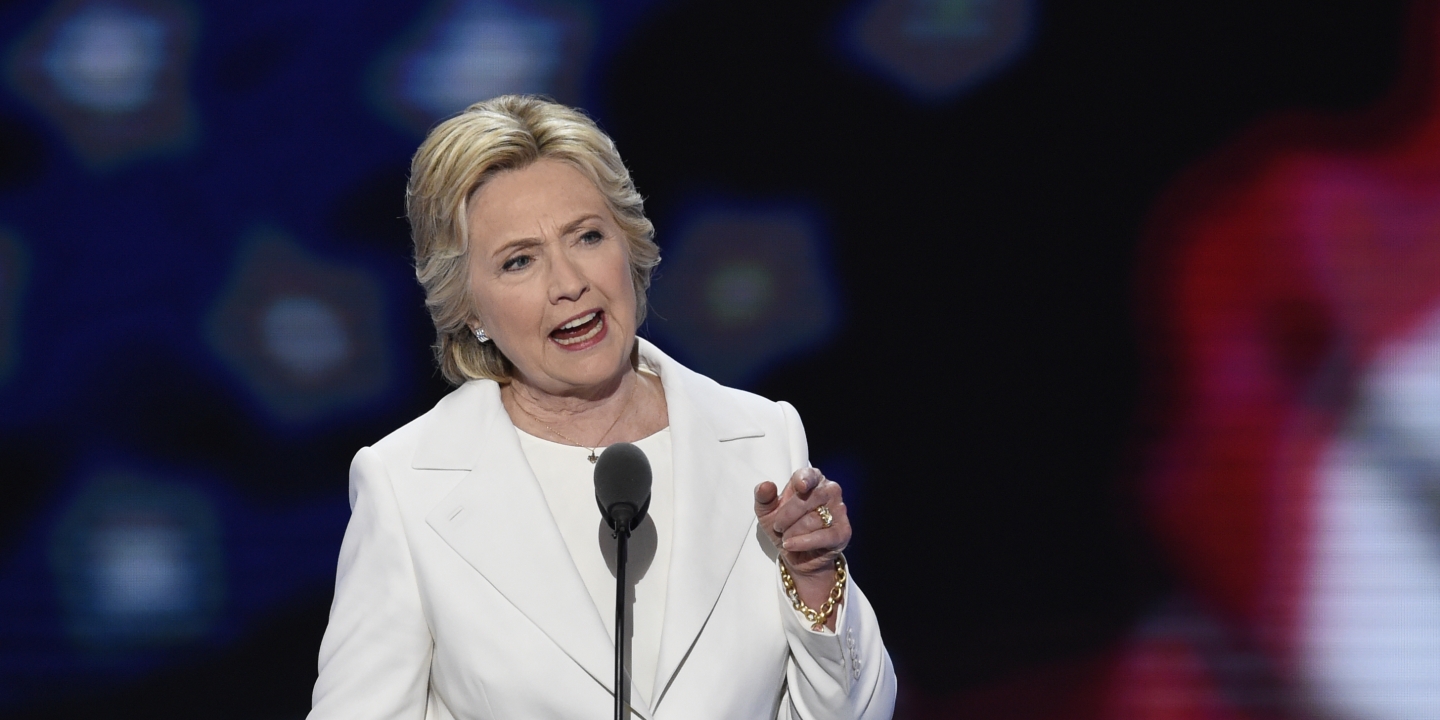 The first woman to be nominated, and to accept, a major party's nomination as president of the United States of America. I came to America 15 years ago, and it took me 15 years to get citizenship: Trump is a chump—and I am with her. As your resident pet English muppet, I exhort you to vote for Hillary Clinton.

That said, I'm slightly disappointed that she went for a white pantsuit instead of the usual Space Federation Onesie she's been rocking lately. Alas, in politics, no-one gets everything they want. Read the rest