Despite the fact that minor possession has been a misdemeanor since 1976 (and medical weed has been legal since 1996) between 15,000 and 20,000 Californians are arrested every year for marijuana offenses. Read the rest

A four year old John Doe is the lead plaintiff in a class action suit against the US Government that alleges that his diapers were searched when he flew as a seven-month-old baby and the TSA designated him a terrorism risk. Read the rest

California parents: file this form to ask for your kids' school records to be kept private 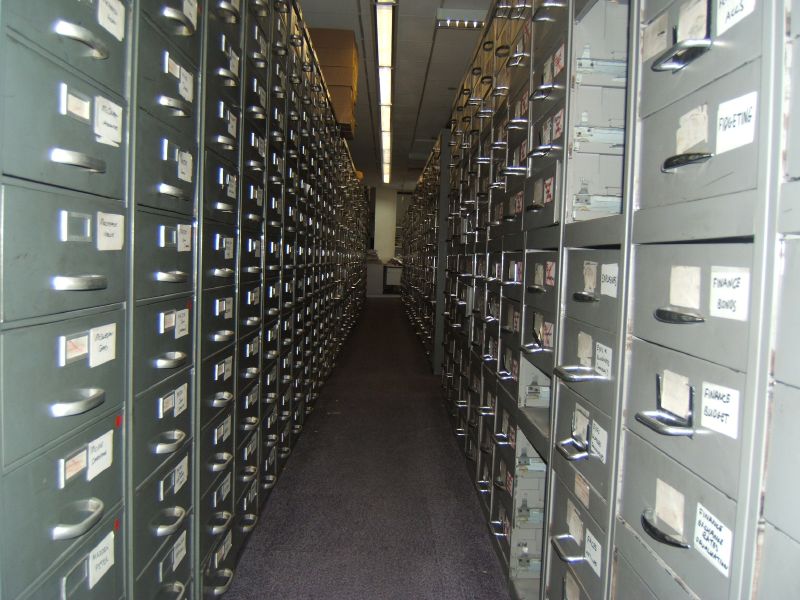 There's a hard-fought lawsuit underway about whether California schools failed in their duty to provide special ed to students, and as a part of that, the court has ordered disclosure of the school records of every California so the plaintiffs can analyze them. Read the rest

A student named Chloe Britt was disciplined for violating her school's dress-code by wearing leggings; she was required to fill in a Cultural Revolution-style confessional called a "think sheet" explaining her crime, which she did with a lot of style. "Who was bothered when I broke this rule?" "Mrs Rodgers because she thinks me wearing leggings is more important than me being in class and getting an education." "This is what I could have done instead:" "Nothing. I'm still going to wear leggings." GO CHLOE GO!

(via Seanan McGuire) Read the rest

Middle school vice principal says students who made fun of him on social media guilty under CFAA, RICO

In Matot v. CH, et al, a middle school assistant principal named Adam Matot asked a court to find that two students who'd set up parody social media accounts mocking him had violated the Computer Fraud and Abuse Act, and when the court laughed that out the door, asked the court to find that the students had violated the RICO Act and were engaged in organized crime. Thankfully, the court understood that this was raw sewage disguised as legal theory [PDF] ("Congress did not intend to target the misguided attempts at retribution by juvenile middle school students against an assistant principal in enacting RICO.") and found for the kids. Here's some trenchant analysis from Venkat Balasubramani: Read the rest