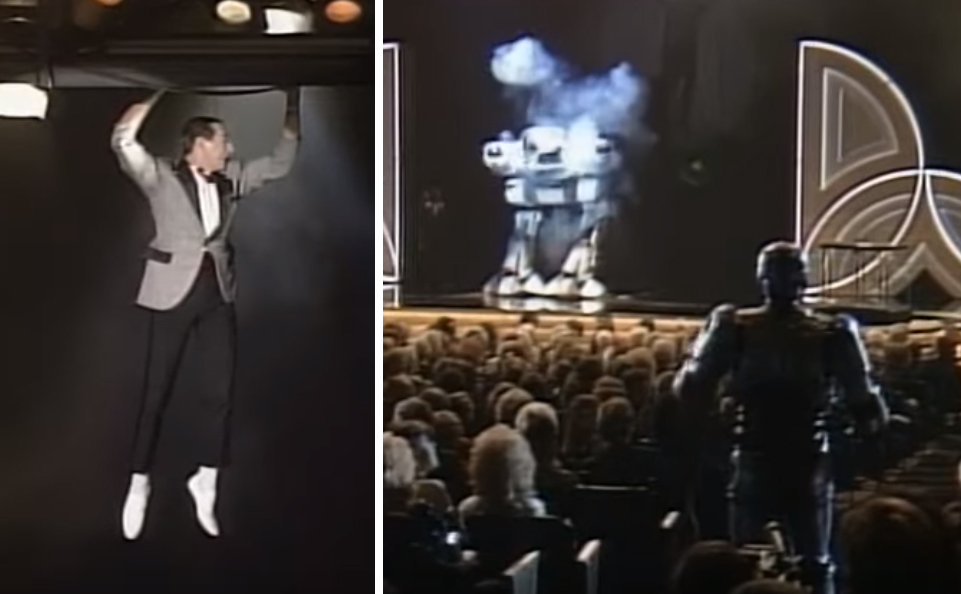 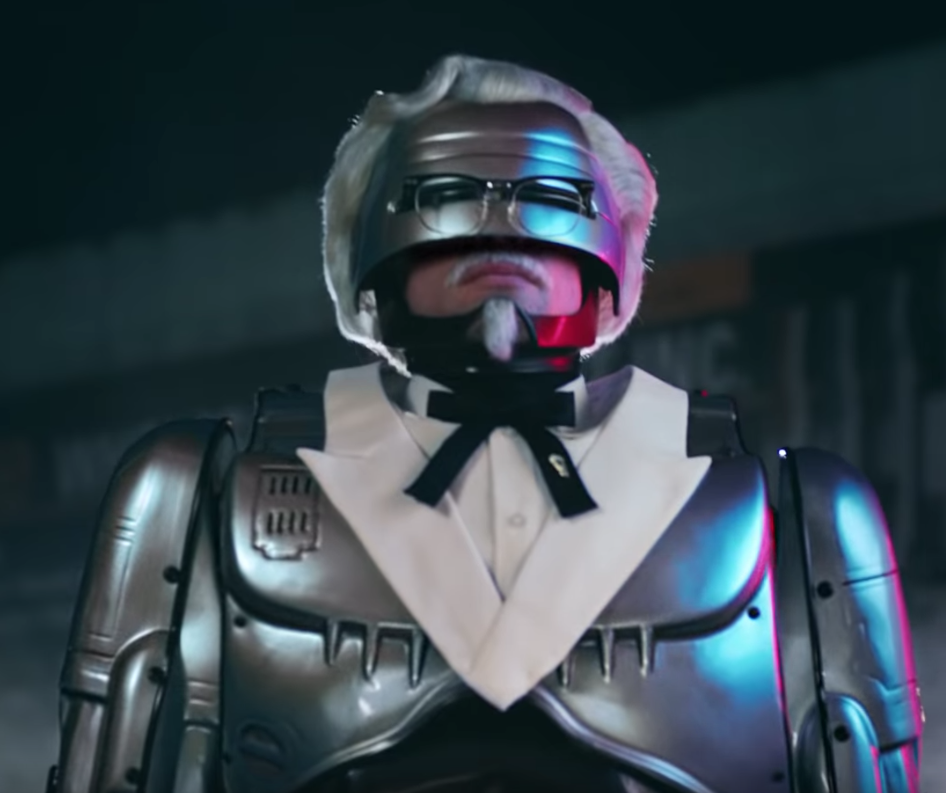 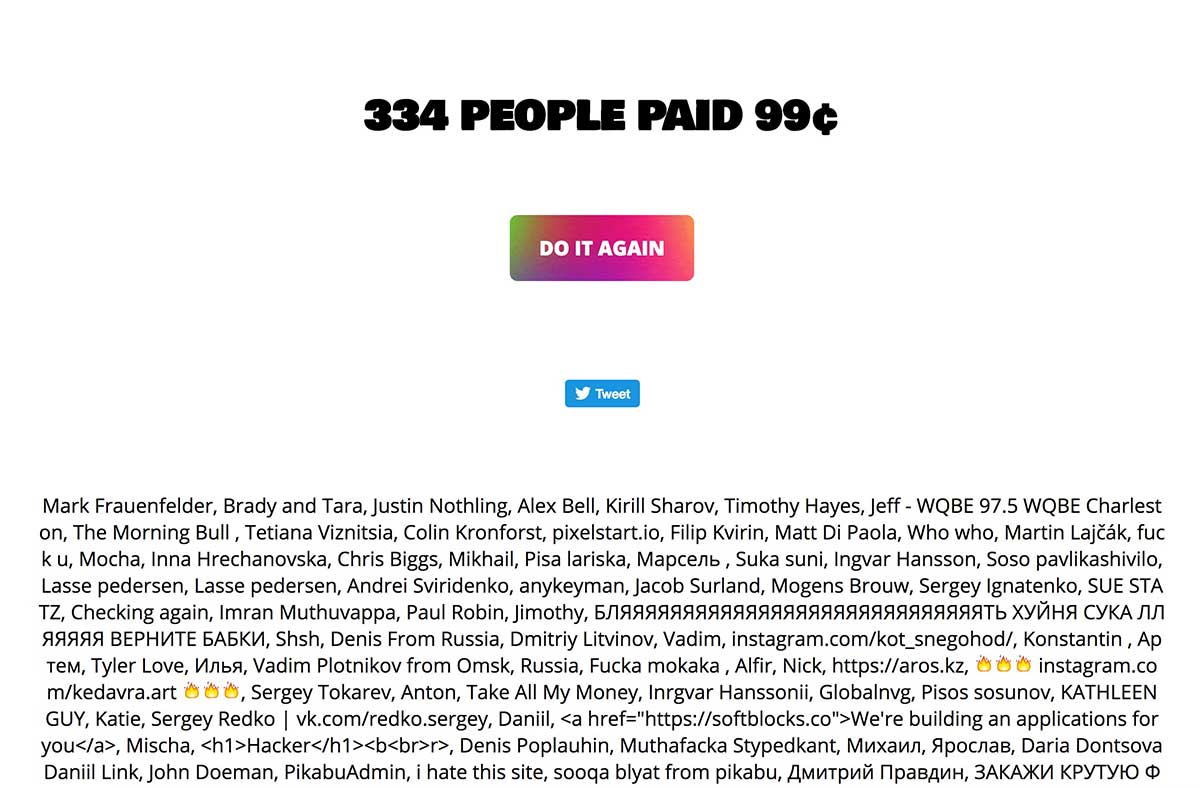 I paid 99 cents so I could show you what the Who Paid 99 Cents? website looks like when you pay 99 cents. It reveals a list of people who paid 99 cents to see who else did. I'm the 334th person to pay 99 cents. Some enterprising people are entering ads instead of their names.

When asked simply, "Why?" D'Silva said, "We pretty much build anything that makes us laugh at Thinko."

As for why anyone would pay 99 cents to see who else has done the same, D'Silva said he wasn't sure who would actually do it but that it's something simple that makes people laugh.

"People are paying because it gives them something funny they can talk about," D'Silva said. "I think people like the feeling of making other people laugh too. It's just good energy. Especially given that it's at their expense."

i'd buy that for a dollar