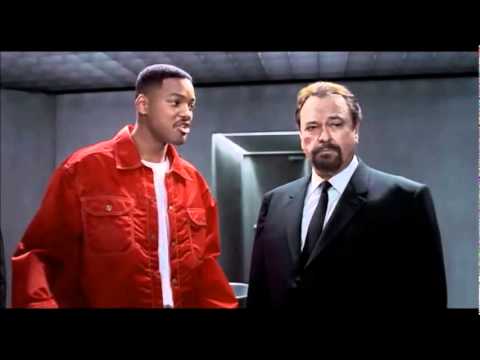 Acting legend Rip Torn always sounded like someone I'd want to hang out with. The Hollywood Reporter: Torn was an "actor's actor," but he had a reputation as a trouble-maker. Legend has it that he was all set for Jack Nicholson's career-making role in Easy Rider (1969) before things went awry. Dennis Hopper, the film's […]