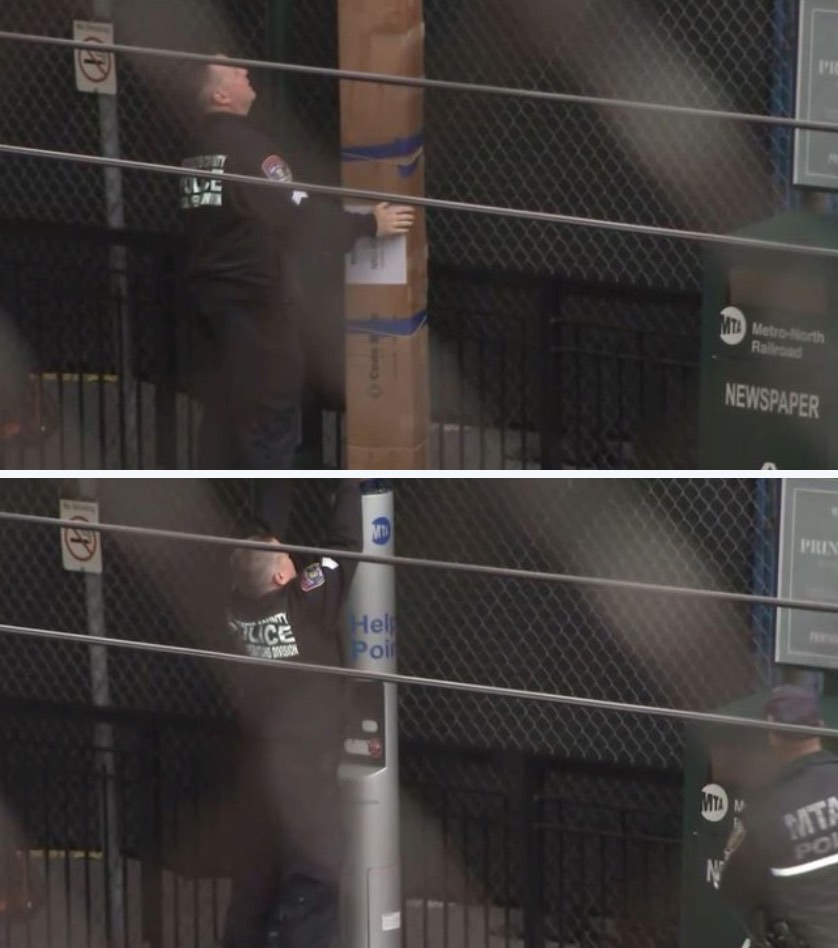 Bimbo Olumuyiwa Oyewole, a security supervisor at Newark airport, lived a double life for 20 years using the identity of the victim in an unsolved murder.

Since 1992, the undocumented Nigerian immigrant worked at EWR as Jerry Thomas, a man who was killed that same year in New York City. Oyewole continued to live as Thomas undetected for two decades, while overseeing security matters at one of America's busiest airports.

According to the Associated Press report, "the private security guards he supervised are responsible for manning TSA security checkpoints after passenger gates close for the evening and before they reopen in the morning. The guards also inspect delivery vehicles for possible unauthorized cargo."

airports / aviation / if you see something say something / security theater / tsa