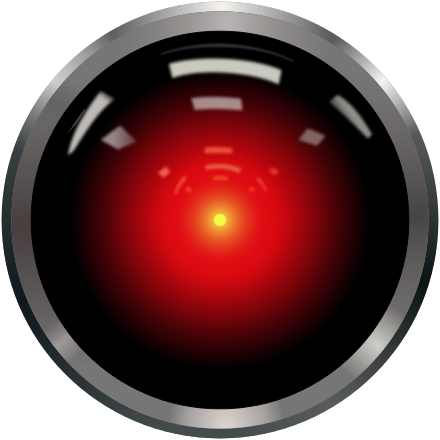 I had no idea!

The vocals were programmed by John Kelly and Carol Lockbaum and accompaniment was programmed by Max Mathews, but the song was written by Harry Dacre, almost a century earlier, in 1892. Read the rest