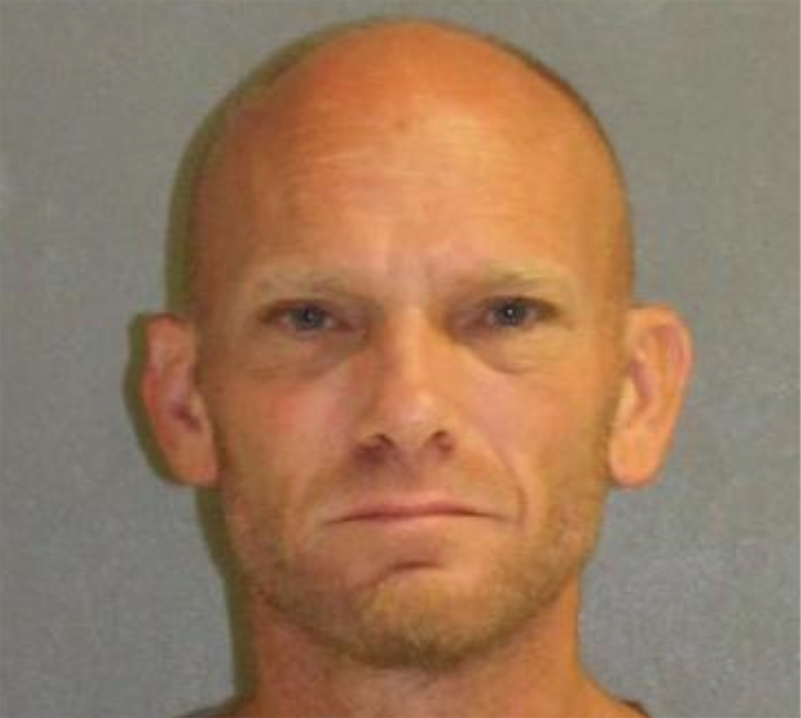 Yesterday, Christian Mosco of Volusia County, Florida was sentenced to ten years in prison after impersonating two assistant state prosecutors and attempting to use a fake court document to drop charges against himself. Mosco had previously been busted for extortion. According to the Daytona Beach News-Journal, the new charges include "two counts of falsely impersonating an officer, practicing law without authority, two counts of fraudulent use of personal identification and criminal process under color of law and uttering a forgery." From ClickOrlando:

The Volusia County Clerk of Court’s office thought the document seemed suspicious and contacted the state attorney. After an investigation, the two offices determined the document was fraudulent.

“The defendant employed threats, scams and theft in an attempt to further his criminal plans," State Attorney R.J. Larizza said in a news release. "Had he used his talents for positive and law-abiding activities, he would not be on his way to the State Prison System.” 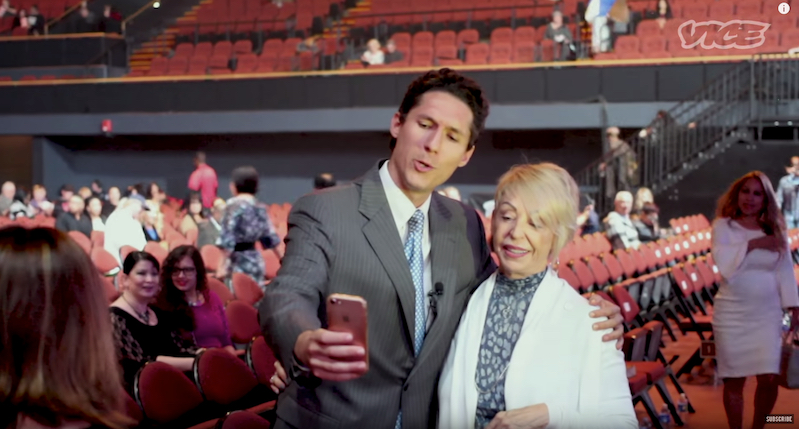 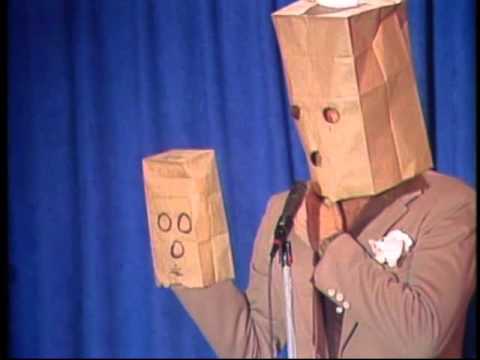