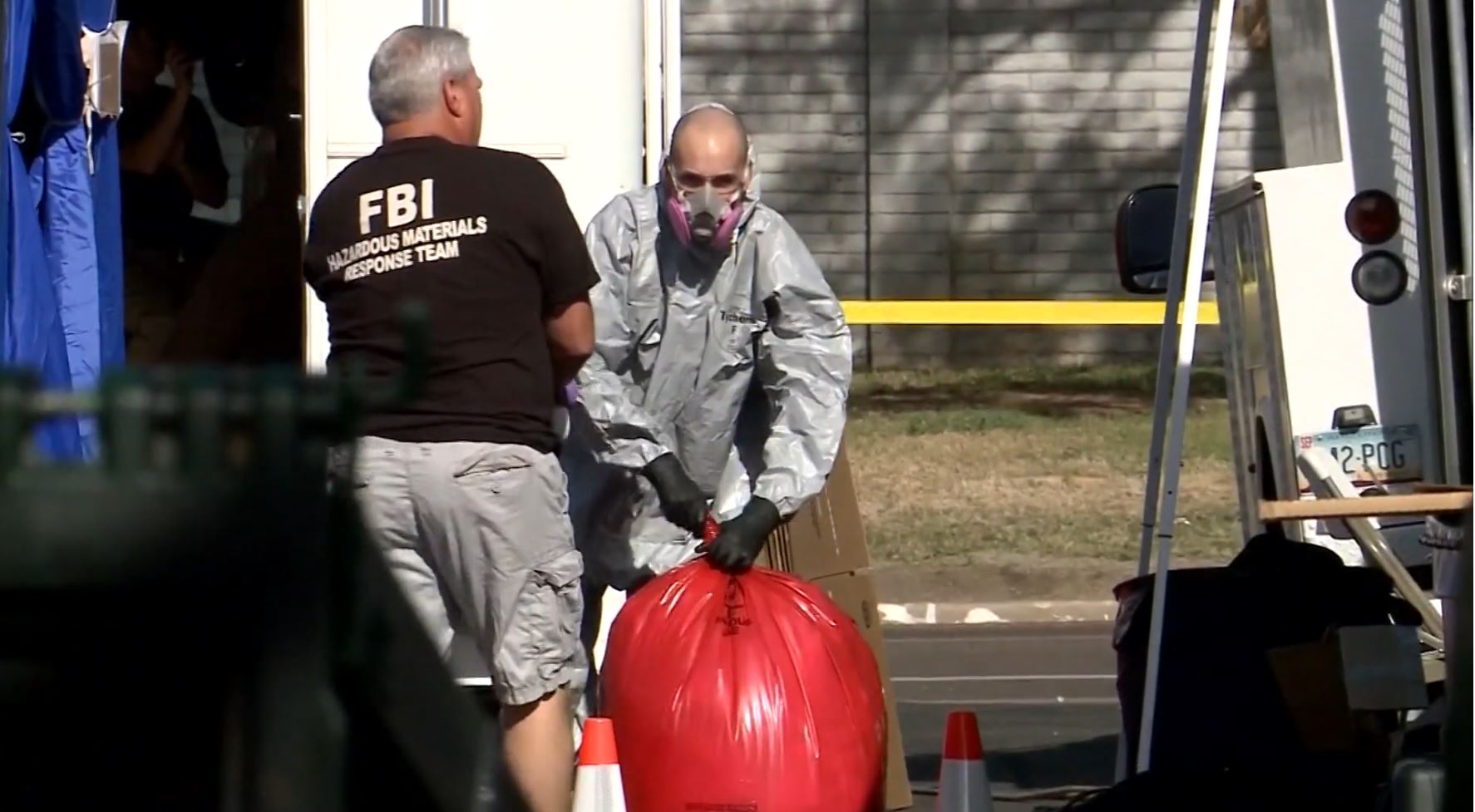 Authorities raided an Arizona body donation clinic in 2014, uncovering "the bodies of different people sewn back together", a "bucket of heads", a "cooler with male genitalia" and other alarming finds. The story is coming to light years later due to a lawsuit filed against the facility by 30 family members.

The FBI conducted the raid in hazmat suits back in 2014, but for the first time, we’re now able to see the testimony from one of the FBI agents who conducted the raid, and what he recounts is shocking. He said he found a “cooler filled with male genitalia," "a bucket of heads, arms and legs,” “infected heads” and a small woman's head sewn onto a large male torso "like Frankenstein" hanging up on the wall, one of the most disturbing findings called a “morbid joke” in the lawsuit. ... The lawsuit also says the bodies were cut up with chain saws and band saws and “pools of human blood and bodily fluids were found on the floor of the freezer” with no identification tags on the bodies.

“Tools that are not appropriate for dismembering scientific bodies,” said Harp.