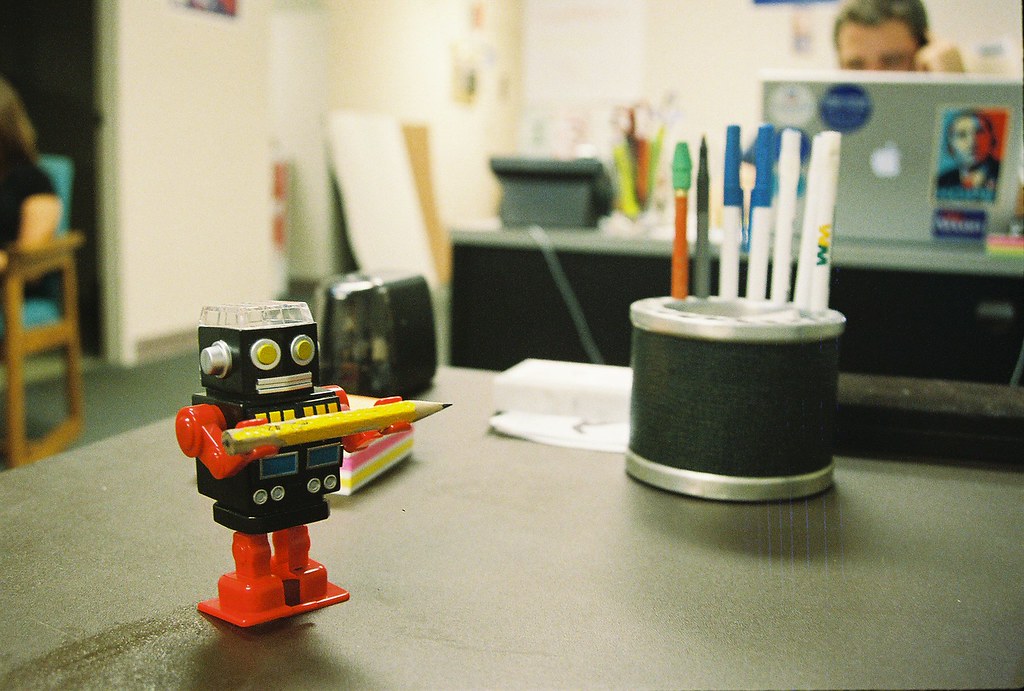 The phrase du jour of technologists, ‘tech-minded’ CEOs, and other self-proclaimed thinkfluencers is that AI will actually make ‘work more human.’ 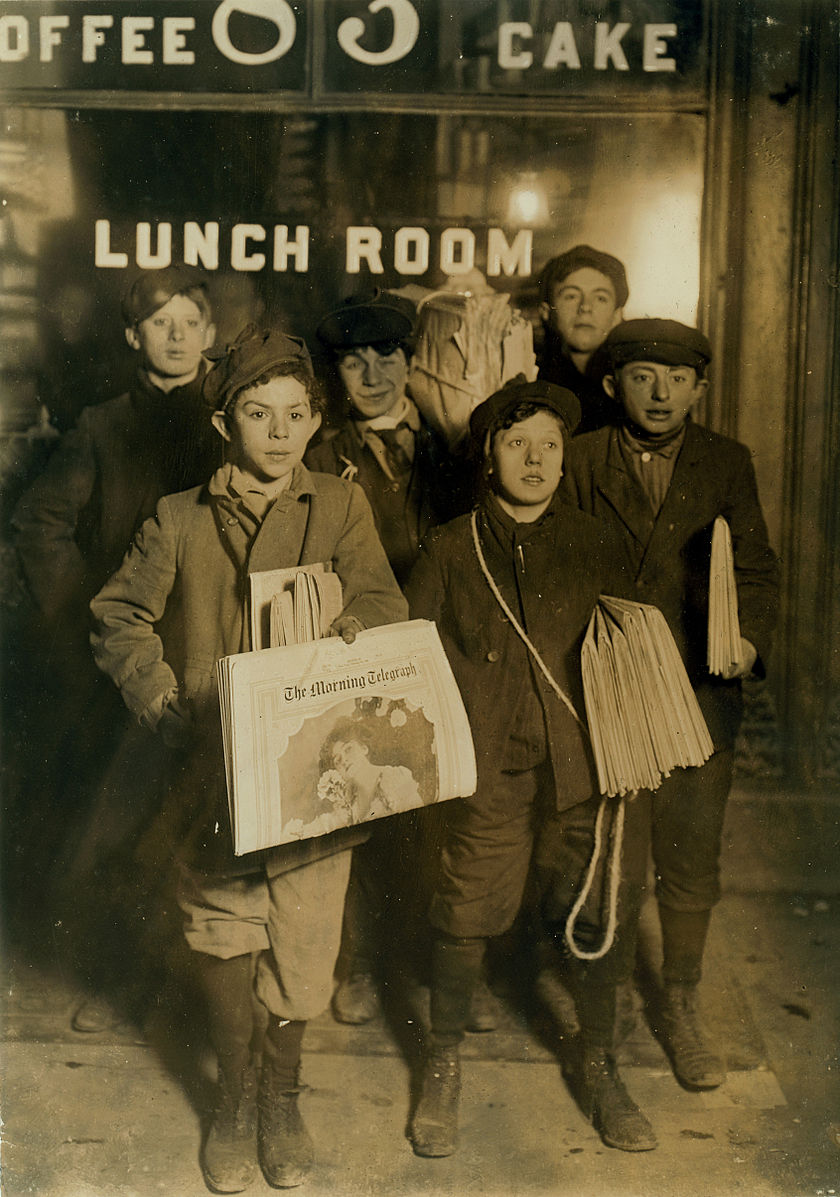 The LA Times Guild has been negotiating a new contract with the newspaper, but has hit a wall thanks to an unprecedented demand from the paper's owners: they want writers to sign away the rights to nonfiction books, novels, movies and other works they create separate from their reporting for the paper. The newspaper is also demanding the right to use reporters "byline, biography and likeness" to market these works. Read the rest 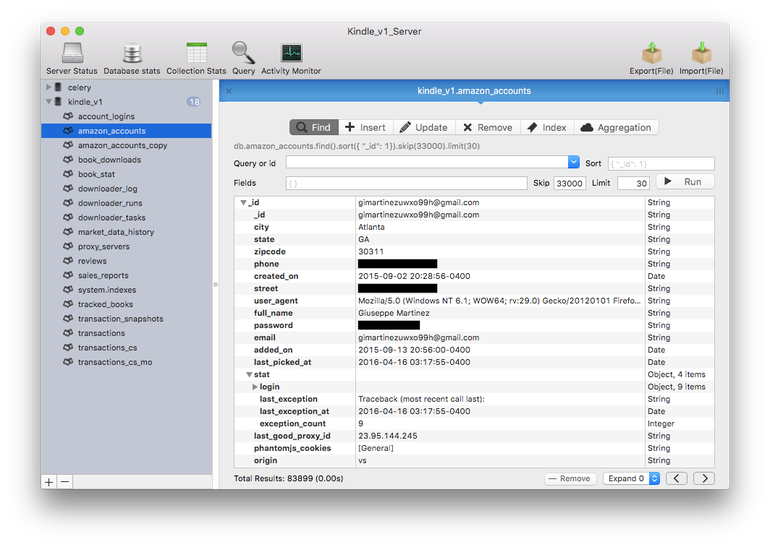 Vancouver-based engineer-turned-"entrepreneur" Valeriy Shershnyov published thousands of titles in the Kindle store, "books" of typo-riddled nonsense that he upranked with a system of bots that gamed Amazon's fraud-detection systems, allowing him to sell more than $3M worth of garbage to unsuspecting Amazon customers. Read the rest