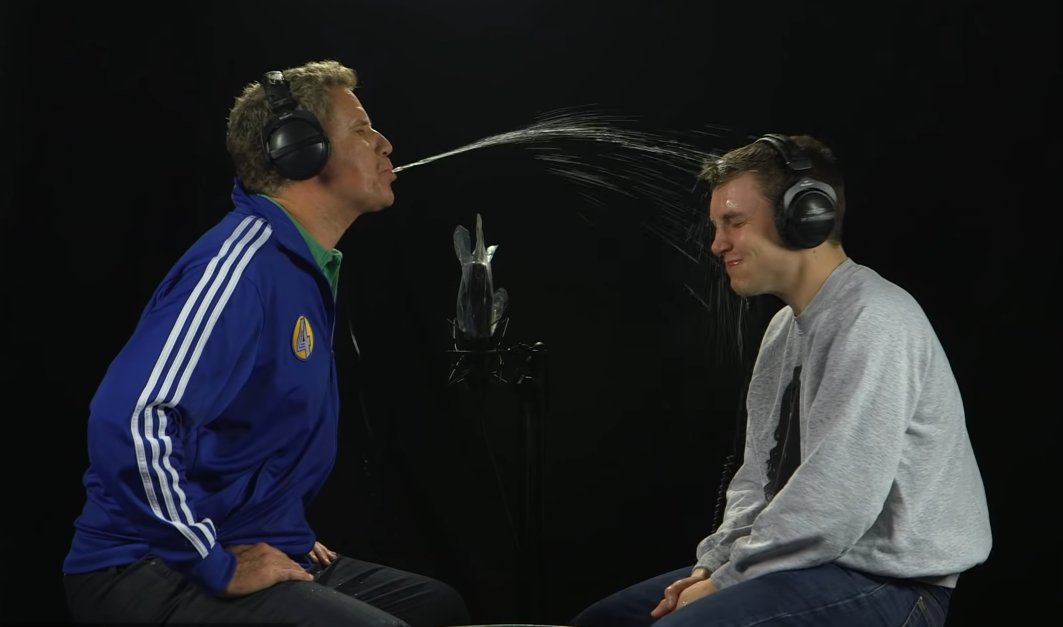 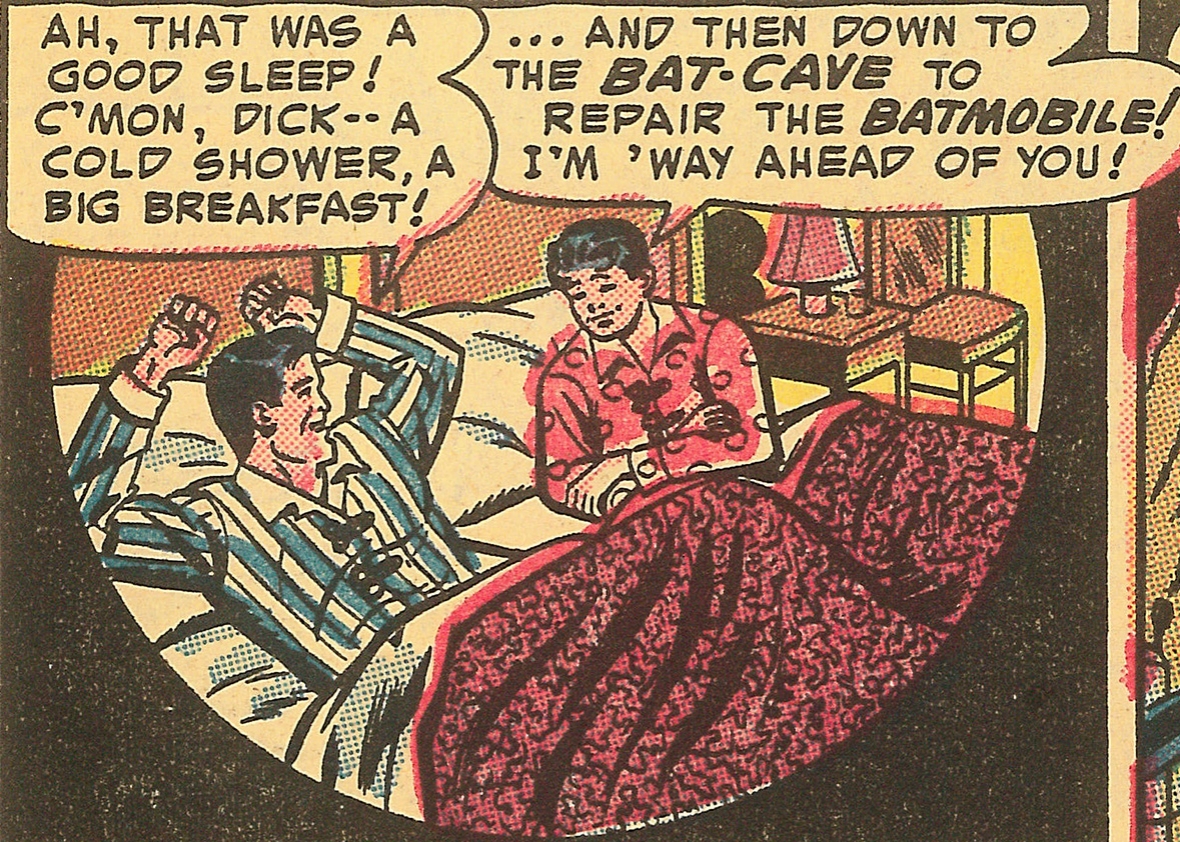 This old Ben-Gay ad, featuring a now-lost character called "Peter Pain" (a kind of thuggish, pox-speckled leprechaun) is one of those artifacts that suggests we've gone through an aesthetic singularity, a unidirectional membrane. Can you imagine a future in which this artwork is once again used to sell product? Also: I've always thought of Ben-Gay as a muscle rub, but this ad seems to imply that you can use it like Vicks -- rubbing it on your chest, I suppose?