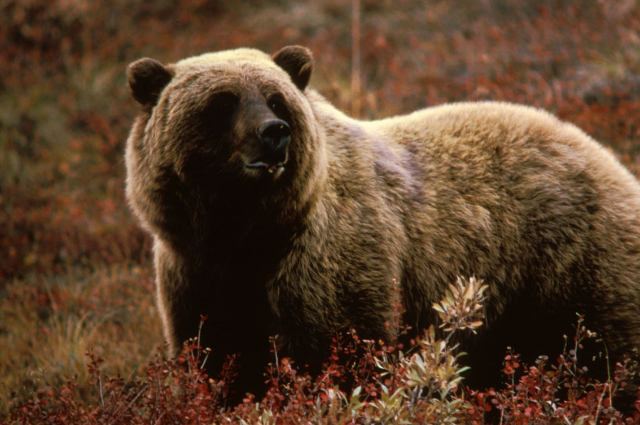 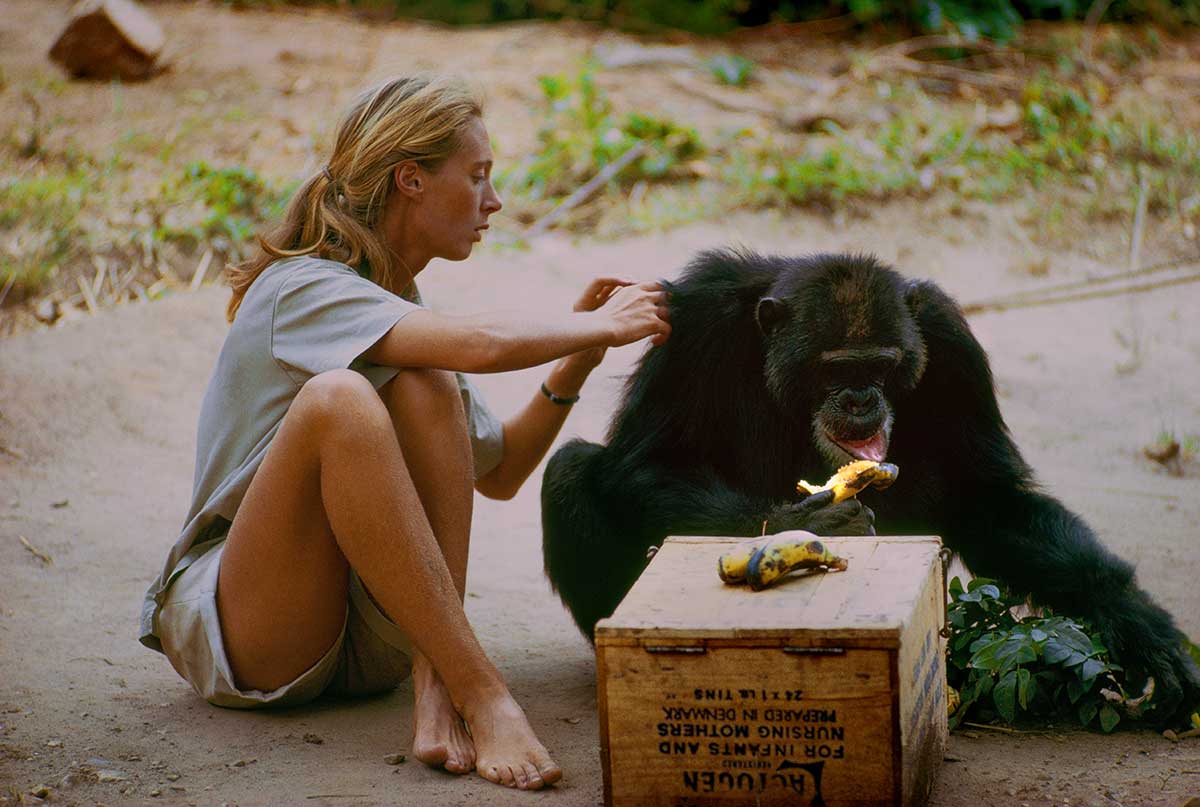 In 1957 famed anthropologist Louis Leakey received a $6,000 grant to study wild chimpanzees in Africa, in the hope that observing their behavior would reveal something about early man. In his stead, he sent his secretary, a 26-year-old named Jane Goodall. She had no experience as zoologist, and didn't even have a college degree, but as we now know, she became the world's greatest primatologist. At age 83, she still spends much of her time at Gombe Stream National Park in Tanzania pursuing her passion of studying chimpanzees.

Director Brett Morgen's new documentary, Jane, focuses mainly on Goodall's earlier work in Tanzania, where she made many groundbreaking discoveries about chimpanzee behavior. We also learn about her personal life -- her mother served as her escort on her first stay in Gombe, and she married wildlife cinematographer Hugo van Lawick, which National Geographic had hired to film her in the early 1960s. She had a child with van Lawick, named him Grub, and sometimes kept him in a spacious, well-ventilated cage to prevent the chimps from eating him.

Narrated by Goodall herself, Jane is an intimate profile of a fascinating person I've admired since I was a child. It was a thrill to see old Flo and her child Flint, which I'd read about in her 1967 book, My Friends the Wild Chimpanzees. It was also interesting to see how the chimps slowly got used to Goodall, to the point that they would allow her to play with their babies. Read the rest