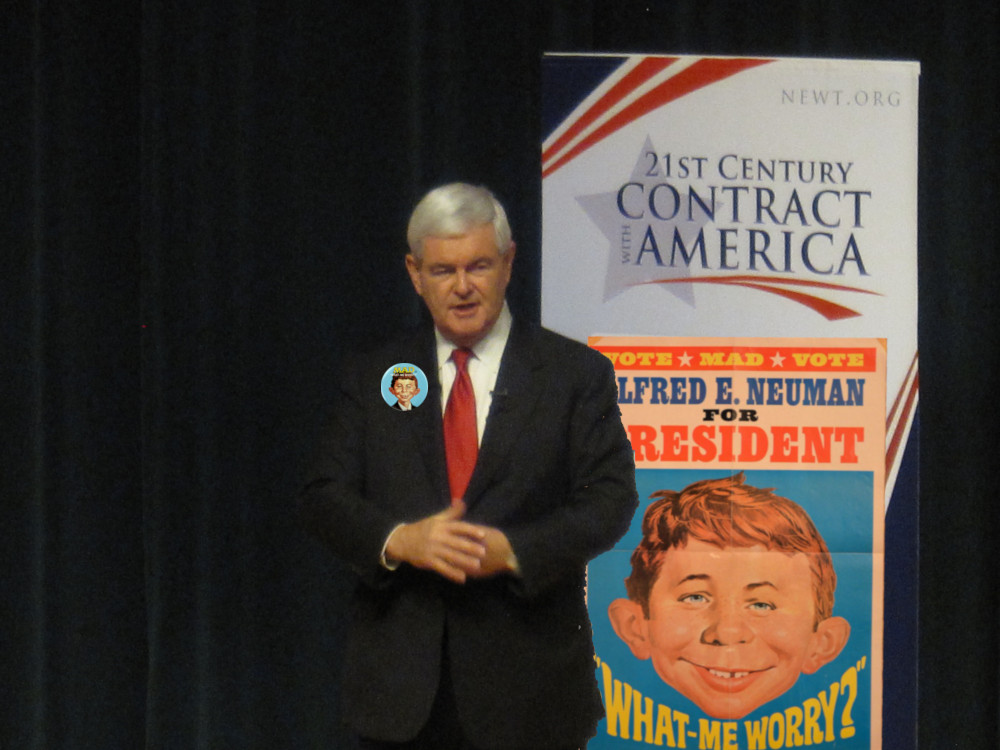 After hearing from so many angry Americans who wanted to preserve net neutrality rules that they had to invent a seemingly fictional "denial of service" attack to explain their servers melting down, the FCC has solved the problem by telling the public to go fuck themselves. Read the rest

Oakland police chief told a court that he never saw emails from city officials and a federal court monitor who emailed him about police brutality and other illegal actions by his force in its response to Occupy Oakland. That's because, he says, he used a spam-filter to automatically spam-filter all messages containing phrases like "occupy," "police brutality," "press pass," and "excessive force." More from SFGate's Matthai Kuruvila.

The city investigation found that Jordan had city staff put in the filters on Oct. 27, 2011 - two days after a violent clash between police and protesters that made international news. He had been inundated with anonymous messages, he said in a declaration to the court.

But he forgot the e-mail filter was still in effect.

At least until Henderson gave his order and the city investigated. All messages to Jordan with the once-banned phrases now go to his inbox, as of Oct. 19. In addition, Jordan now has a special folder for messages from the court monitor, Warshaw.

"It was never my intention to ignore the monitor," Jordan said in his declaration.