Come see John Scalzi and me today at the LA Times Festival of Books! 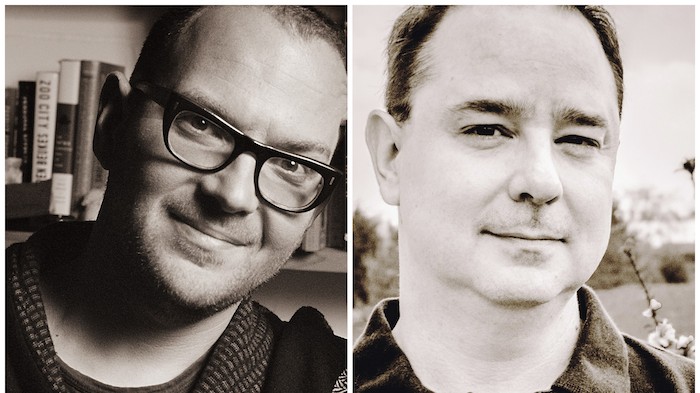 I'll be at the LA Times Festival of Books today, with a signing at 1PM at the Mysterious Galaxy booth (#368) and then a 3-4PM "in conversation" with John Scalzi, moderated by Maryelizabeth Yturralde from Mysterious Galaxy. I sure hope you can make it! Read the rest 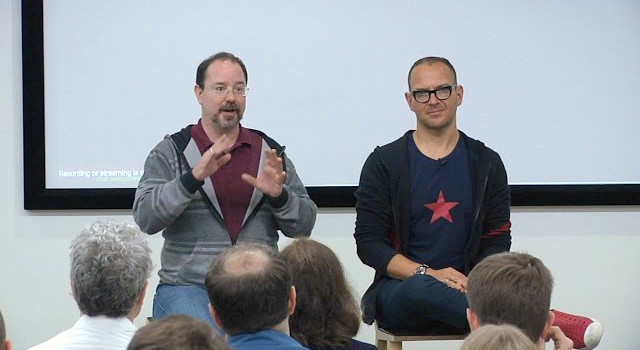 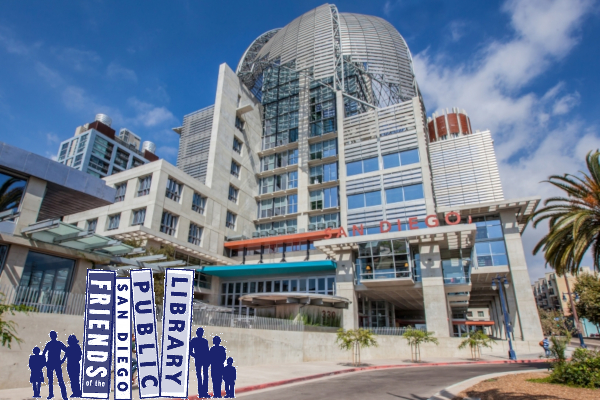