Zee.Aero now employs close to 150 people. Its operations have expanded to an airport hangar in Hollister, about a 70-minute drive south from Mountain View, where a pair of prototype aircraft takes regular test flights. The company also has a manufacturing facility on NASA’s Ames Research Center campus at the edge of Mountain View. Page has spent more than $100 million on Zee.Aero, say two of the people familiar with the company, and he’s not done yet...

The (Hollister) airport is open for business from 8 a.m. to 5 p.m. on weekdays, but Zee.Aero employees frequently run test flights when no one else is around. Nonetheless, people working at the airport have caught glimpses of two Zee.Aero craft in recent months. Both have a narrow body, a bulbous cockpit with room for one person upfront, and a wing at the back. In industry lingo, the planes are pushers, with two propellers in the rear. One of the prototypes looks like a small conventional plane; the other has spots for small propellers along the main body, three per side.

When the aircraft take off, they sound like air raid sirens.

The people at the airport haven’t heard Page’s name ­mentioned, but they long ago concluded Zee.Aero’s

Google shakes its structure up with Alphabet, and Sundar Pichai becomes Google CEO 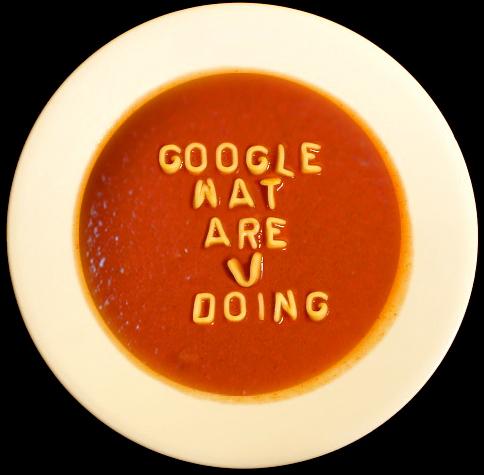 Google, the core search business that started it all, will have a new CEO: Sundar Pichai.