Get Zelda: Breath of the Wild for a good deal 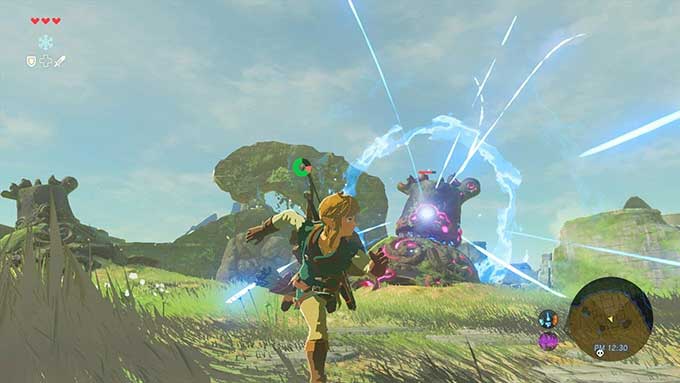 Even after I vanquished Calamity Gannon in The Legend of Zelda: Breath of the Wild over a year ago, I'm still playing it. I have tons of side quests to complete, a few more shrines to clear, and a bushel of Korok seeds to find. It is my favorite video game, and if you haven't played it yet, I'm envious of the experience in store for you. Right now, the digital version for the Switch is only , which is the lowest price I've seen for it. Read the rest

You're going to want to unmute your sound for this one. Read the rest 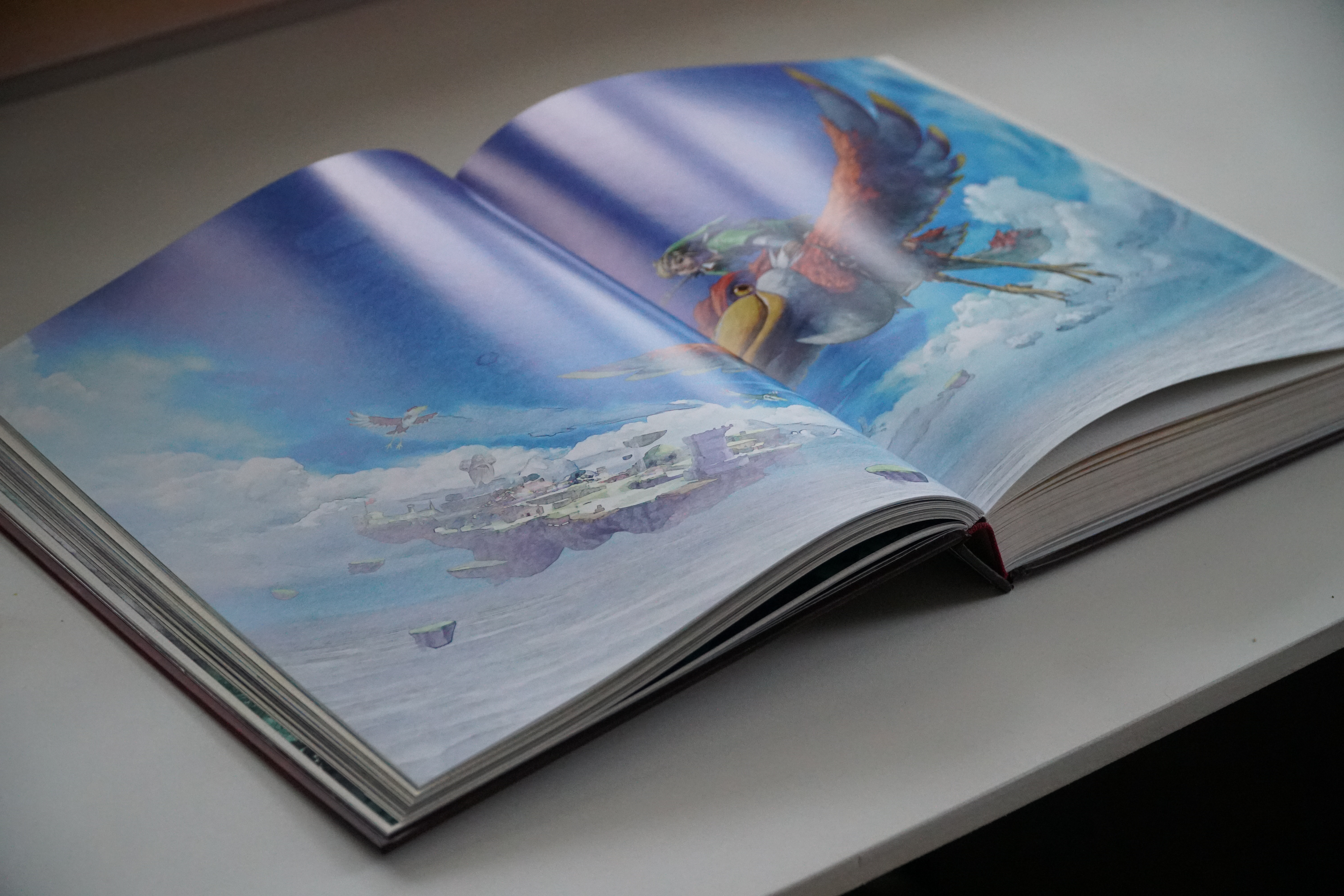 The Legend of Zelda: Art & Artifacts is a mammoth book containing art and errata from practically every Zelda title ever released. Having spent a mere afternoon with it, I feel I've experienced an adolescence-worth of missed gameplay.

I've never gotten around to immersing myself in the Zelda games, but was always struck by the their' precision and economy, a world crafted more than built. There's a mysticism, even a darkness to Zelda that seems out of place in Nintendo's cutesy-poo lineup.

A heroic cycle, with a eternally-recurring hero and nemesis, every generation of the mythos is a strange echo of another, and the star is a stoic mute boy defined by his tools and under fate's control. Hyrule and its hero are less standard RPG fantasy than a uniquely Japanese new wave murmur, an Elric in Arcadia who brings sunshine rather than storm and never has a single brooding thought and gets to live silently ever after.

Organized roughly by release date (the canonical continuity seems rather murky), there's early animation-style cels, box art, instruction booklets, and even some work from the latest title, Breath of the Wild, released a couple of weeks ago.

It goes from exquisitely painted concept art right down to detailed sprite sheets from classic 8-bit outings, and the print quality is outstanding. Read the rest 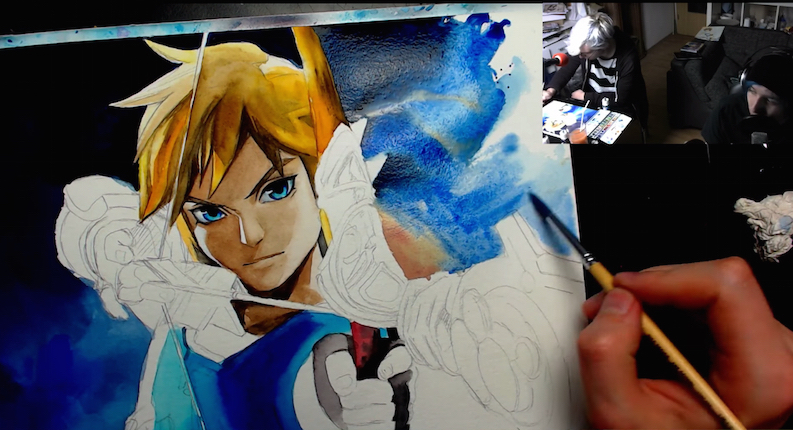 DeviantArt member Laovaan creates all kinds of beautifully shaded watercolors. In this video he fields viewer questions as he spends five hours creating a watercolor of Link from The Legend of Zelda. Read the rest

Apply for a Legend of Zelda college scholarship

Are you a college student who embodies the virtues of the Triforce and needs five hundred bucks for school?