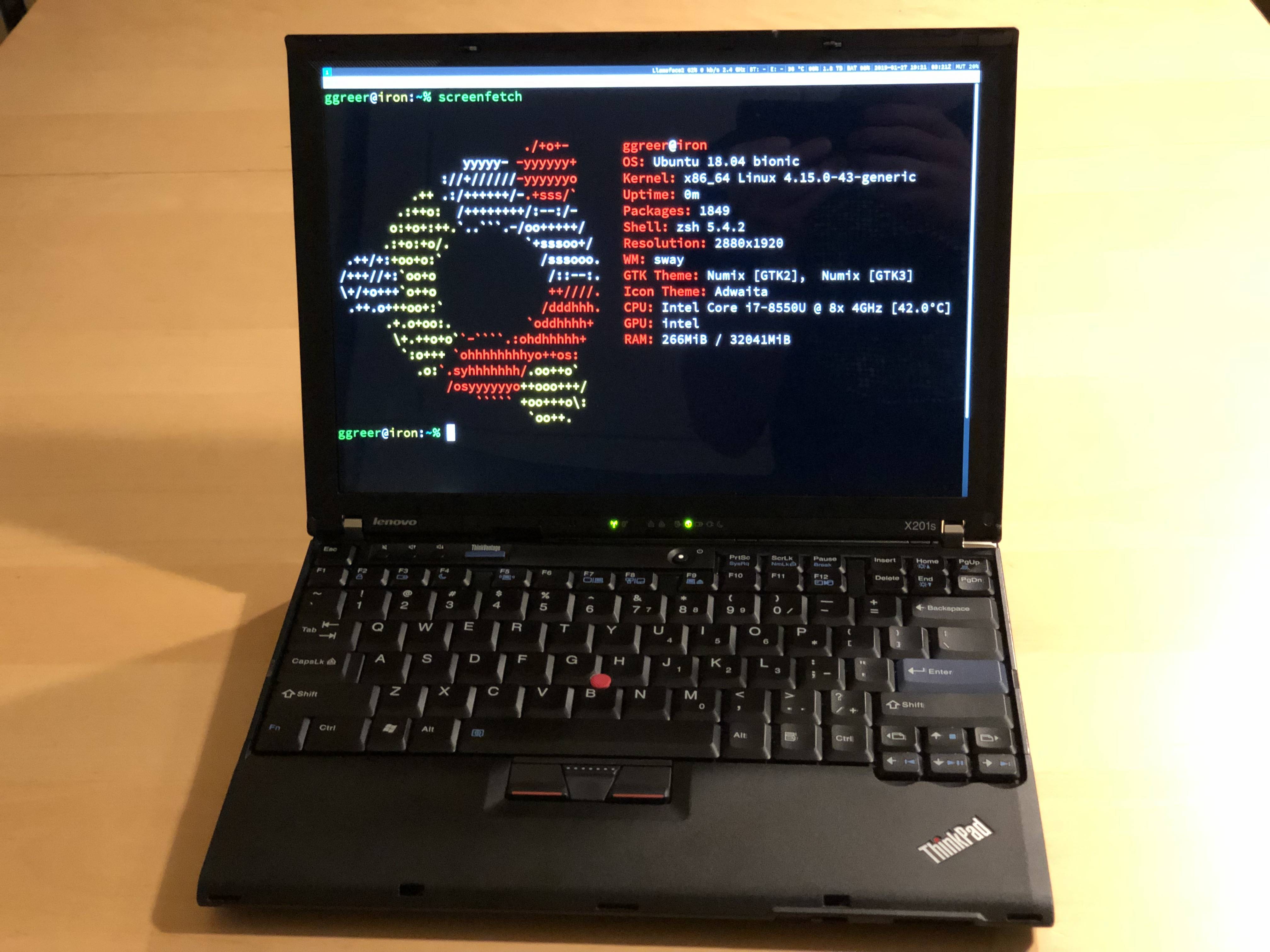 After Lenovo bought out IBM's Thinkpad business, they began to tinker with the classic and famously immutable laptop designs: in small ways at first, and then in much larger ones. I buy a new Thinkpad every year (I promised myself a new laptop every year as a dividend from the savings when I stopped smoking) […] 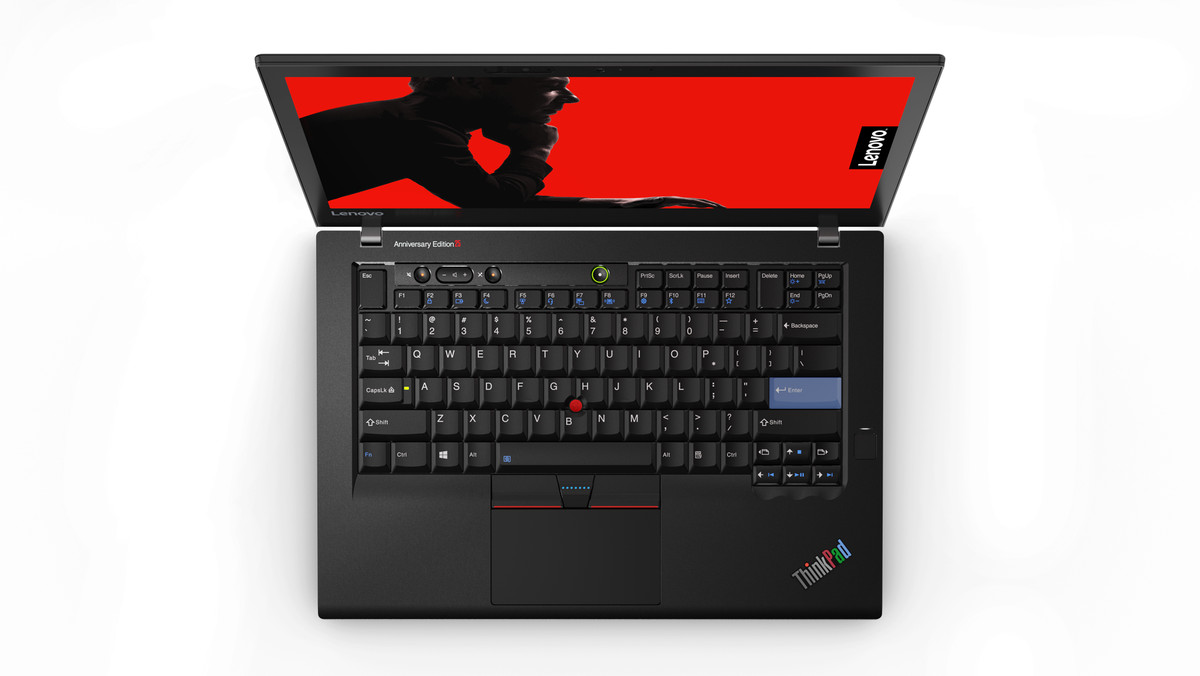 I am a die-hard Thinkpad user: they have the best warranty service of any laptop, by orders of magnitude, they're rugged enough to survive book tours, and it's very easy to install GNU/Linux on them (which is a good thing, given Lenovo's penchant for preinstalling spyware on the stock OS). 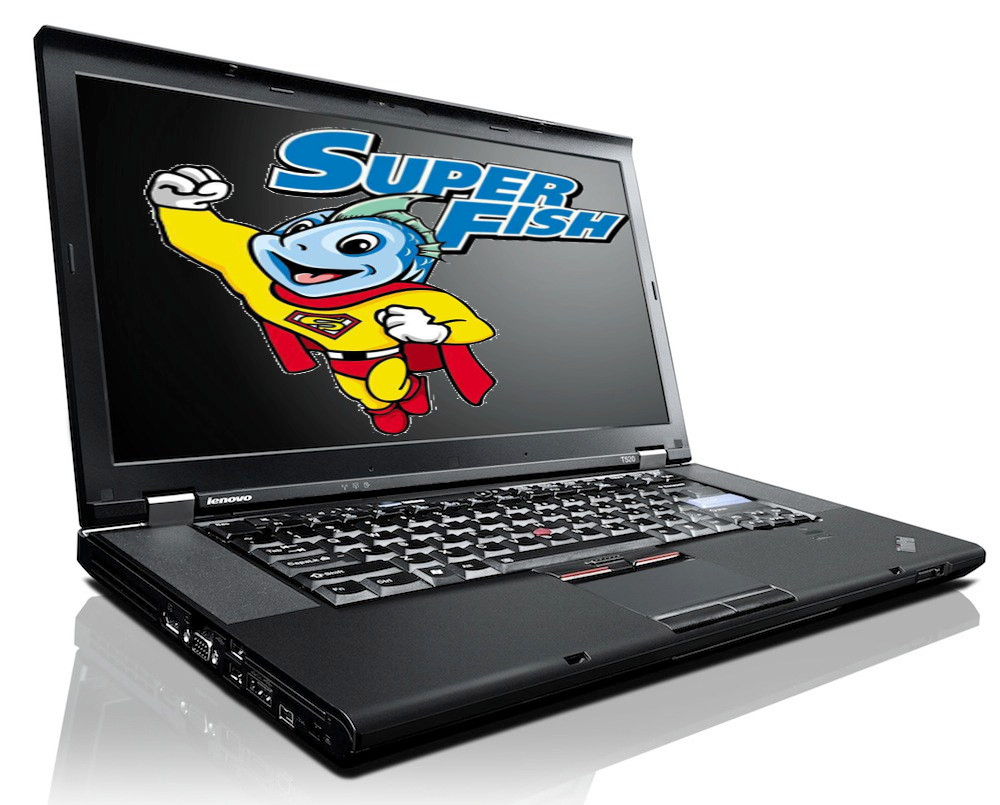 The Federal Trade Commission has announced a settlement with Lenovo over the 2015 revelation that the company pre-installed malware called "Superfish" on its low-end models, which allowed the company to spy on its customers, and also left those customers vulnerable to attacks from third parties, who could exploit Superfish's weakened security. 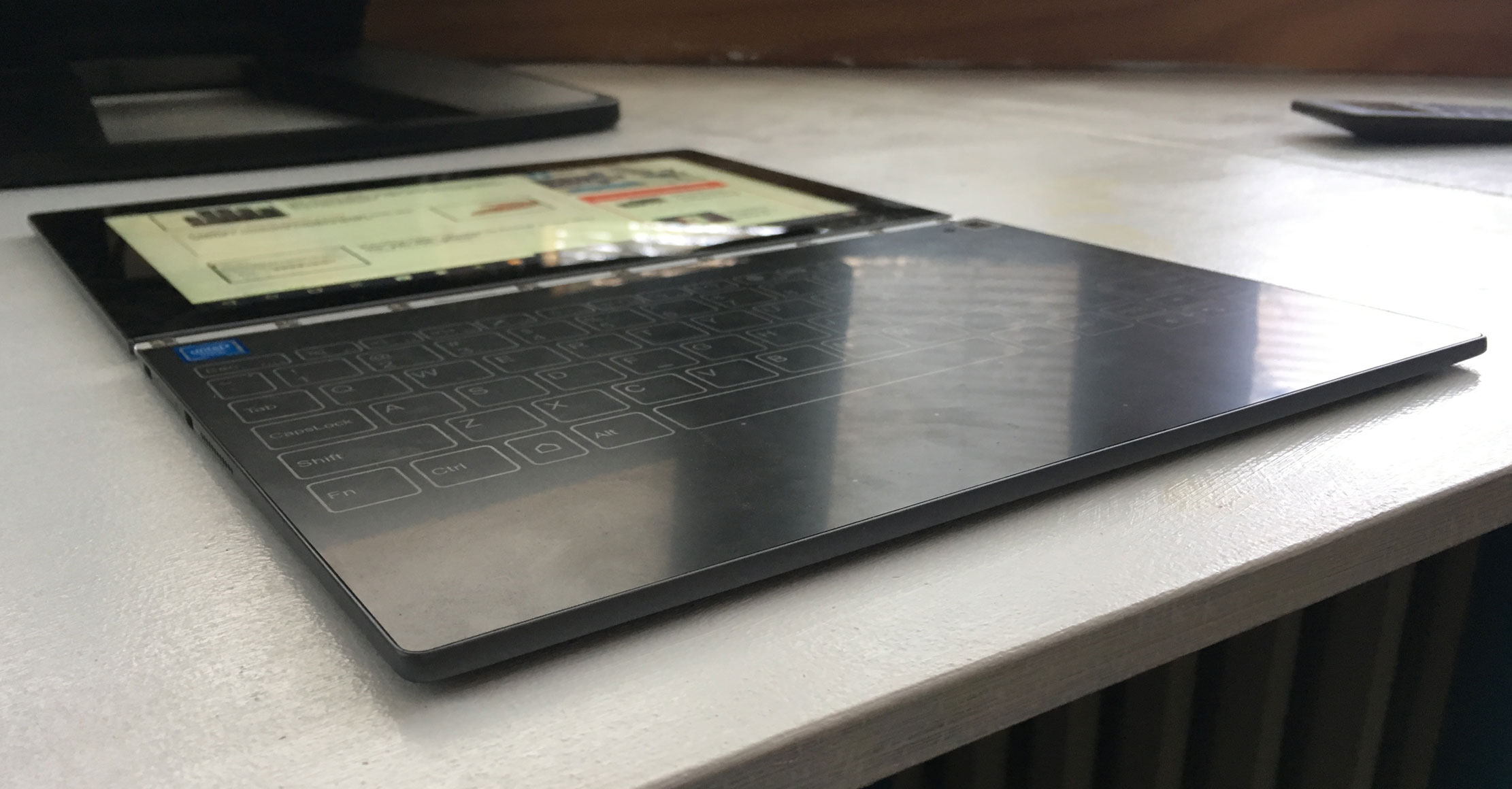 Lenovo's Yoga Book is the most striking personal computer I've seen in years. More than the original iPhone, or Sony's X505, or the Messagepad, here's technology that seems a few years ahead of schedule. It's compact, attractive and thinner than anything else that might be called a laptop. Imagine two hinged pieces of black glass, […] 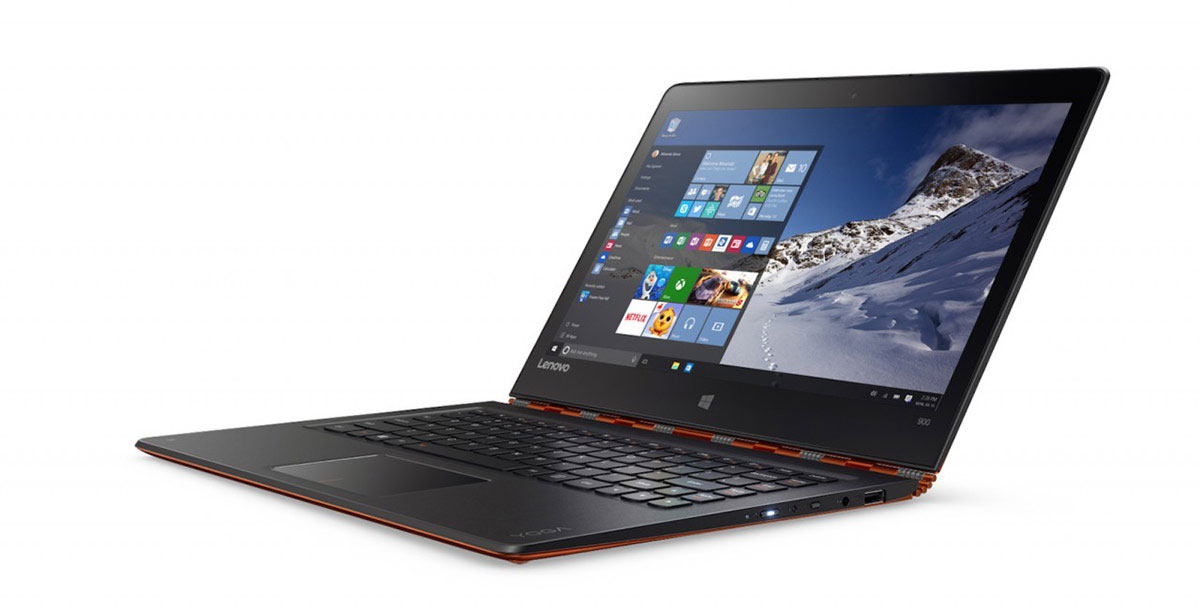 After failing to install Linux on a recent Lenovo laptop, a Reddit user claims to have received a short reply from Lenovo's support team: "This system has a Signature Edition of Windows 10 Home installed. It is locked per our agreement with Microsoft." 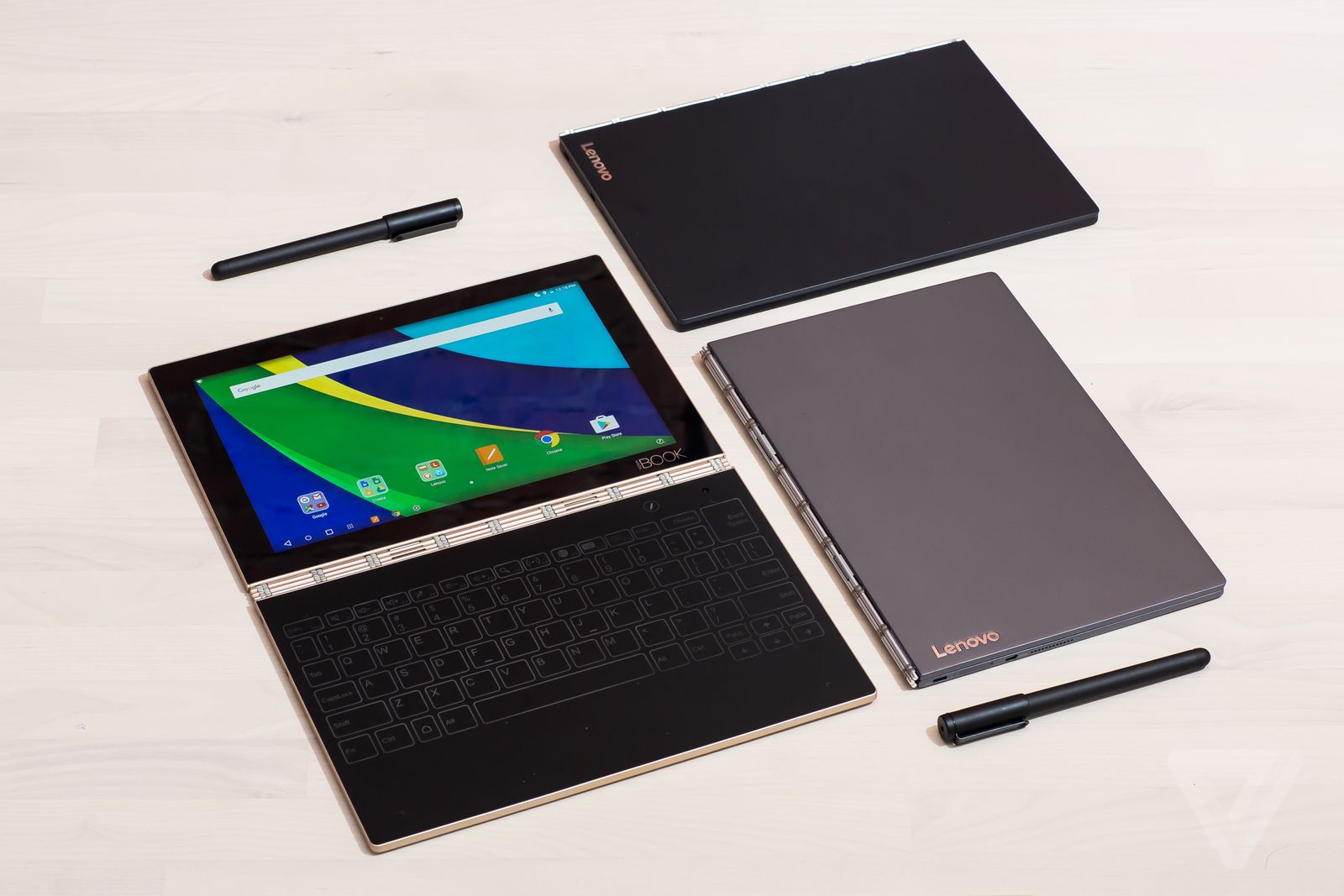 In "shut up and take my money, maybe" news, Lenovo's new Yoga Book makes Microsoft's Surface look like ENIAC. It's a cheap, unbelievably slim tablet computer, yet promises the genuine utility of a laptop by unusual means: a Wacom-powered touchpad that doubles as a keyboard. The Verge is so impressed its got a longread up […]

Yet another pre-installed spyware app discovered on Lenovo computers 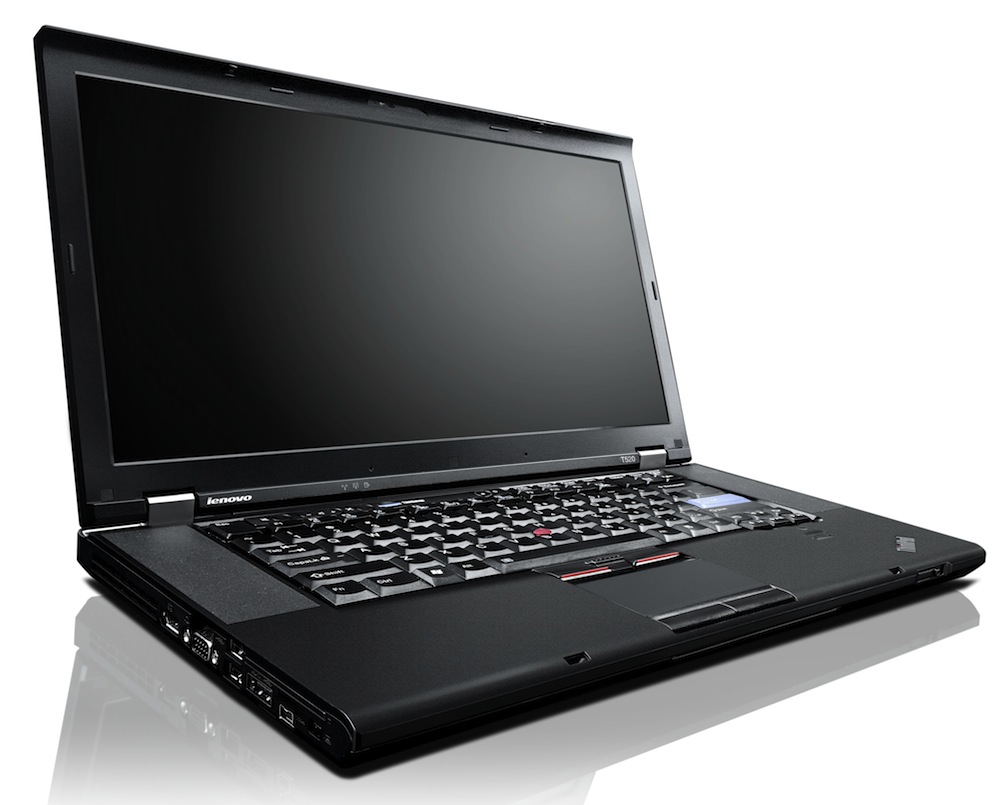 A factory refurbished Thinkpad shipped with Windows 7 and a scheduler app that ran once a day, collecting usage data about what you do with your computer and exfiltrating it to an analytics company.