Miss Staten Island banned from St. Patrick's Day parade when she comes out as bisexual 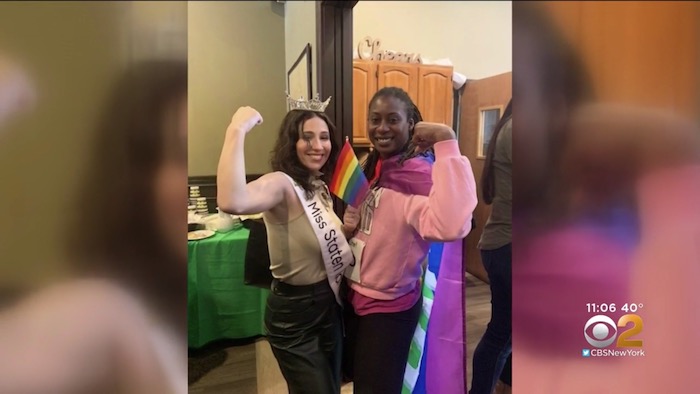 A few hours after Madison L'Insalata, the 23-year-old Miss Staten Island for 2020, publicly said she was bisexual, organizers of Staten Island's St. Patrick's Day parade removed her from the parade, which took place on Saturday. 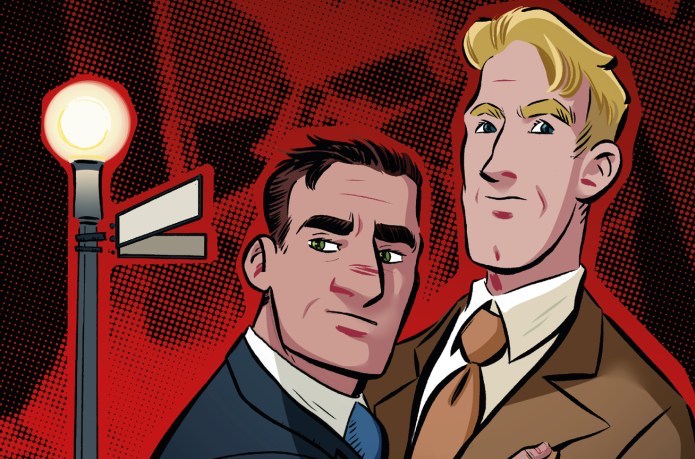 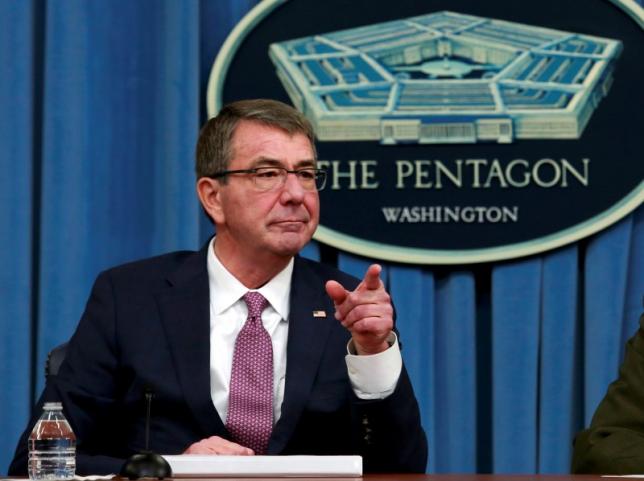